Days of Our Lives spoilers tease that Ciara Weston (Victoria Konefal) is excited to have a child with Ben Weston, (Robert Scott Wilson) but as for Ben, not so much. Ben explains his reticence and tells Ciara the truth in an upcoming episode of Days of Our Lives. 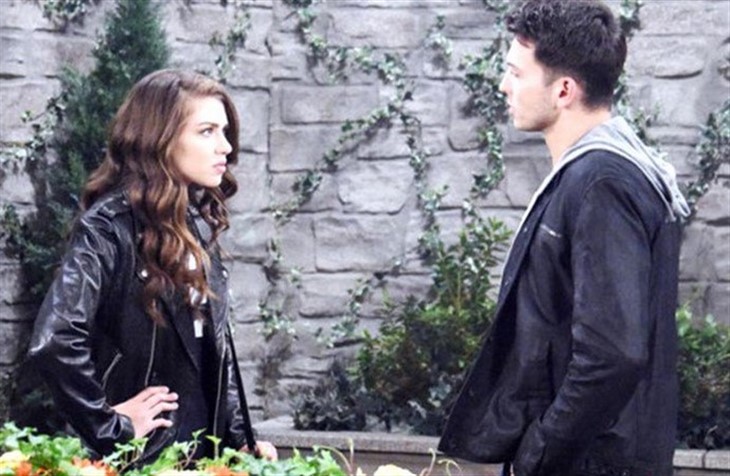 That fact was not lost on Ciara. She has had no reason to think that Ben would have any problems with having children of his own. But Ben is not so anxious to father children, and Ciara is not happy about it. They have talked about having children in the past and he had never voiced any opposition about it before, so Ciara really doesn’t understand his reluctance now.

Days of Our Lives viewers will recall that in recent episodes of Days Of Our Lives that the subject of Ciara’s becoming pregnant has come up, Ben kind of avoided the subject. When they had camped during their honeymoon trip on the motorcycle, he was rather upset when Ciara had mentioned that she had no birth control pills!

Viewers will also recall that during their trip to the Oak Alley Plantation after they had completed the tour Ben was left with unsettled feelings. The tour guide had said that in order to move forward with the future, the past had to be reckoned with. 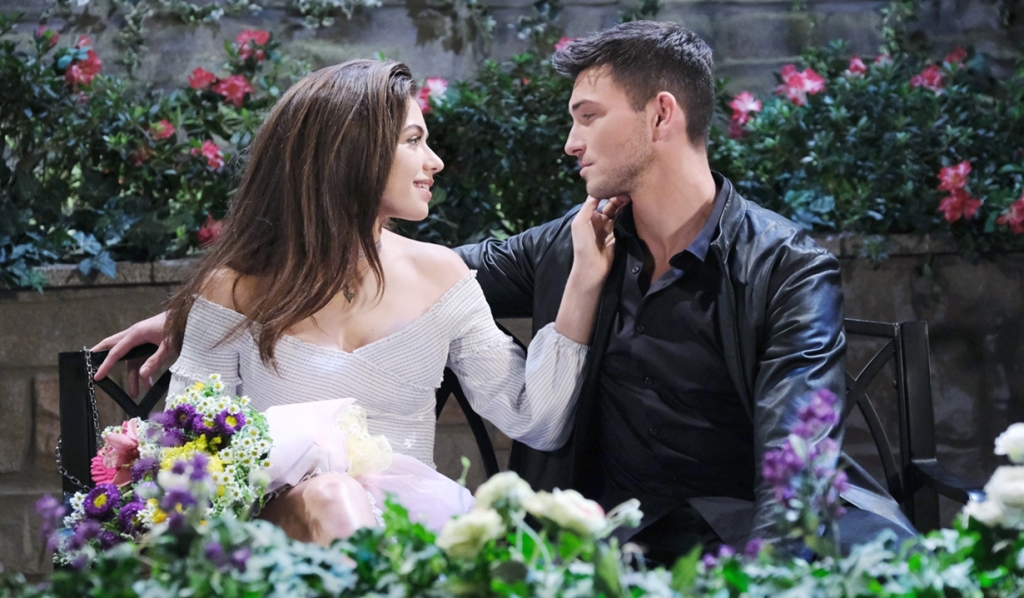 She then said if something is built on past violence it will always be there beneath the surface, and it cannot be ignored. The tour guide was talking about the true history of slavery that Oak Alley Plantation represented, but viewers could tell that her words had affected Ben very deeply.

Days of Our Lives viewers can see where Ben would take those words to heart and think about himself and his family history. His father is a criminal, he was a killer in his own past, and his half-sister was a psychotic killer.

Ben explains to Ciara in upcoming episodes of Days of Our Lives that he is afraid of passing on genes of psychosis and murder to children he may father. Ciara makes it a point to be understanding and tries, as always, to encourage Ben that he is not that man anymore but is willing to take children off the table for the time being.

She wants to be supportive of Ben and whatever is best in the now for him, his mental health, and for their relationship. However, their conversation still leaves the discussion of future children unresolved.

It doesn’t help when Ben falls asleep and then has a nightmare about his future son! He doesn’t share any details of his nightmare as Ciara tries to comfort him. Ciara, however, feels that considering all they have been through together this is just one more bump in the road of their relationship and that they will be able to work through it.