As a stewardess on Below Deck Mediterranean Courtney Veale is tasked with planning lavish parties for charter guests.

Season 6 featured extravagant parties such as an outrageous bachelorette party or Oktoberfest Celebration.  Even when she isn’t on the boat, the Below Deck reality star can be seen throwing her own parties. 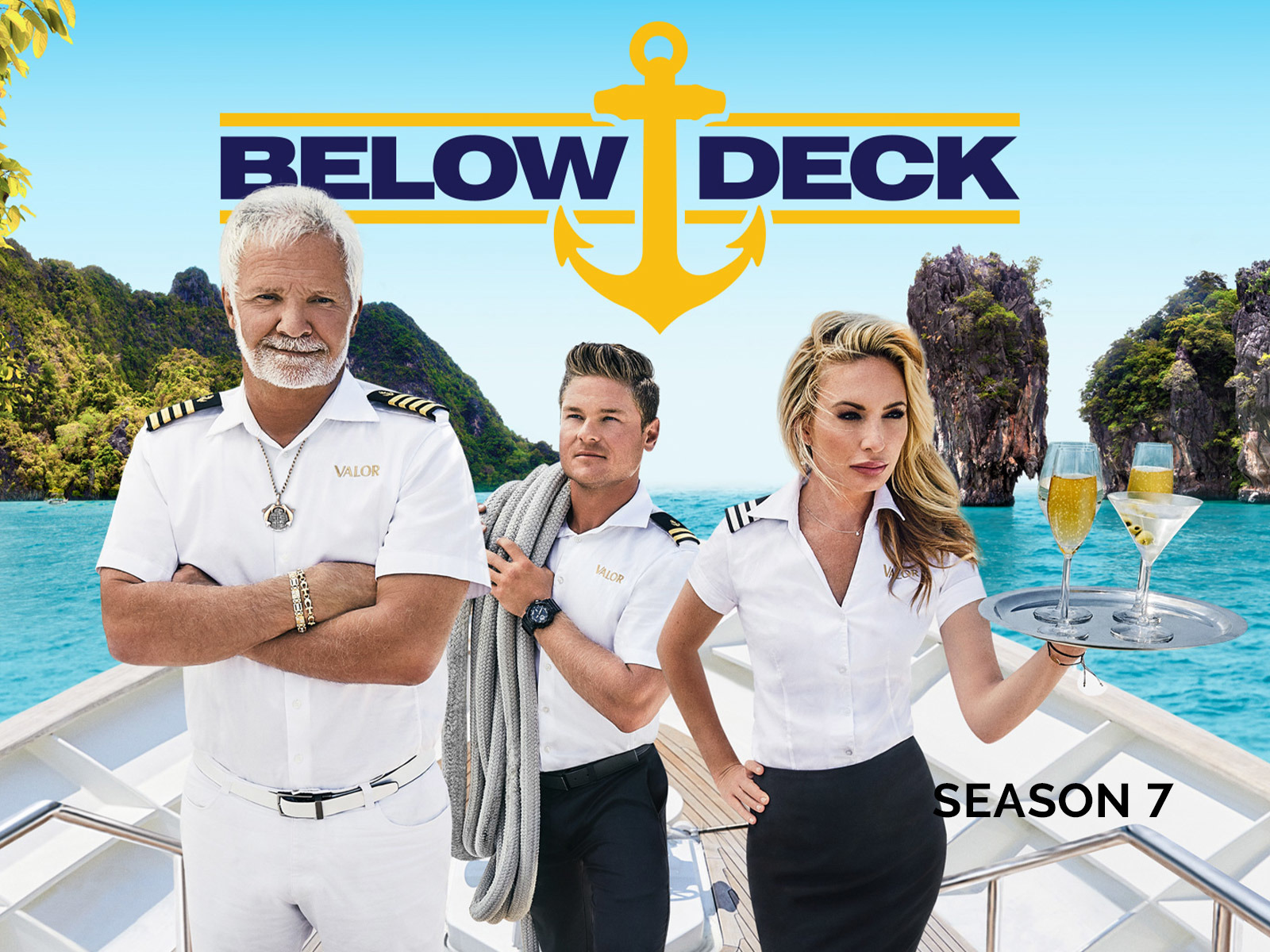 On September 16, the North Wales native shared a shot of her wearing a skintight outfit from Home Fitness.  The reality TV star captioned the image with, “Every day is booty day in sets like this.”

In the image, of course, she displayed the theme of her caption, her backside, for the camera.  The lilac-colored outfit featured a snug-fitting long-sleeve top and high-waisted, high-waisted pants.

One fan commented, “Suddenly it got real warm!!”

He followed the comment with several flame emojis, which was basically the entirety of comments about the ‘bootylicious’ image – flame emojis. 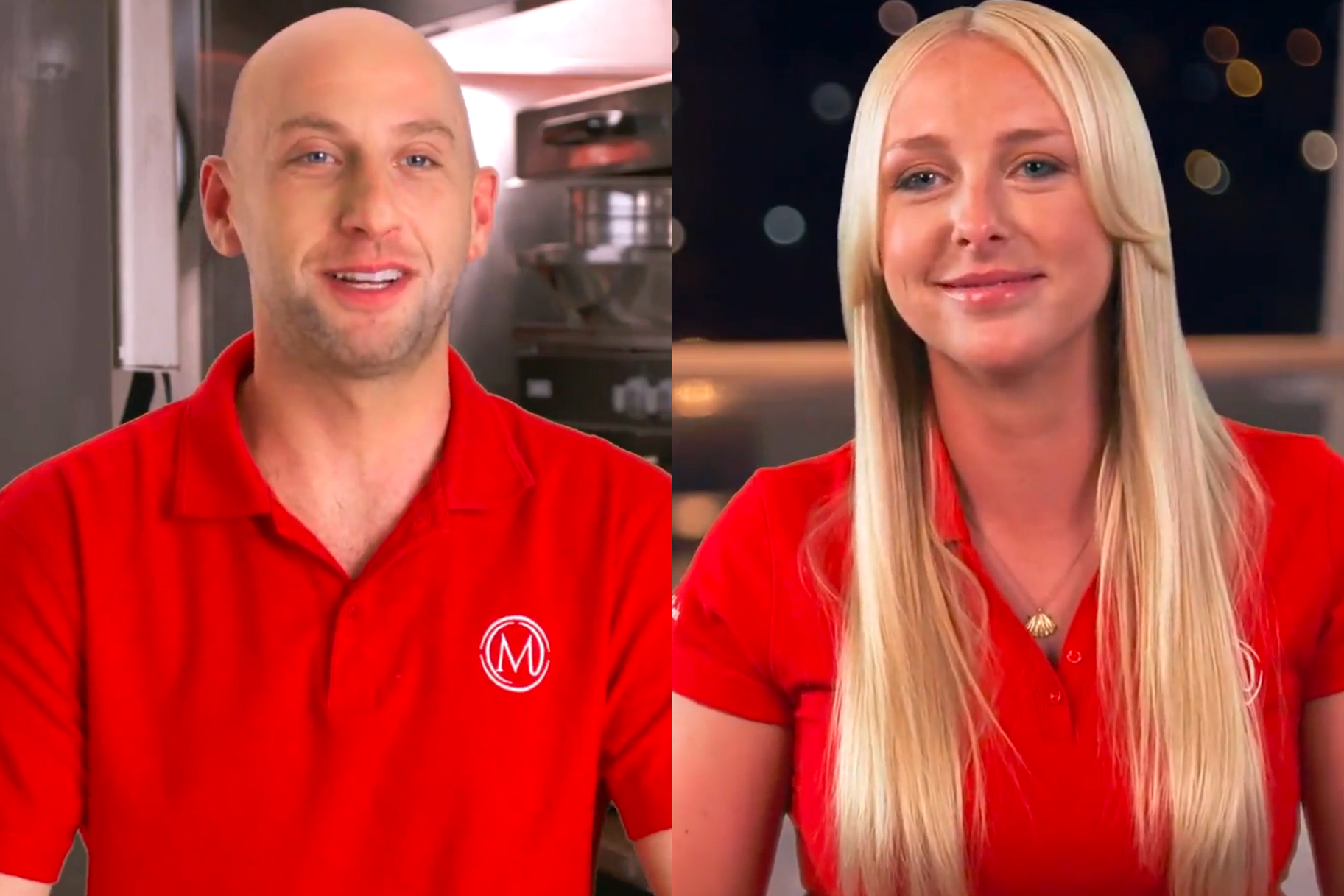 Below Deck Mediterranean – The Speckled Bikini From White Fox

Not a stranger to sizzling snaps of herself, back in July the reality TV star shared an image of herself in a speckled bikini from White Fox.

She captioned this image with, “Slightly obsessed with this set,” after revealing, perhaps tongue-in-cheek, why she’s on the show to begin with, writing, “Have to admit the only reason I’m in yachting is so one day I can afford to live in just bikini’s for the rest of my life.”

Fans of the show seem to have nothing but good things to say about her bikini obsession with one writing, “You’re seriously the most breathtaking woman I’ve come across in my entire life! You’re glowing with beauty.”

Yet another of the yachting reality TV star wrote, “That’s exactly what a woman is supposed to look like,” followed with four hearts.

Below Deck Mediterranean – Watch Out For ‘Creepy Uncle Vibes’

Courtney has been no stranger to flirtation, even when it’s unwanted and “creepy” as was the case back in July when she had made the “creepy uncle” comments about Chef Matthew Shea.

The reality star had commented that the Below Deck chef was like her “creepy uncle” who gave her “creepy uncle vibes.”  She had explained to cameras that it wasn’t the way he looked but the things he said and did, adding that he “was just so cringing.”

She went on to clarify that some of the things he said were just not things one should say to another who they don’t know.  Fans can catch new episodes of Below Deck Mediterranean Mondays at 7 and 8 PM Central on Bravo.