Akshay Kumar Starrer upcoming spy thriller ‘Bell Bottom’ has finally got its release date finalized. Also, the fans of Akshay Kumar need to rejoice as the film won’t be released on any OTT platform, the makers have dismissed all such rumors. 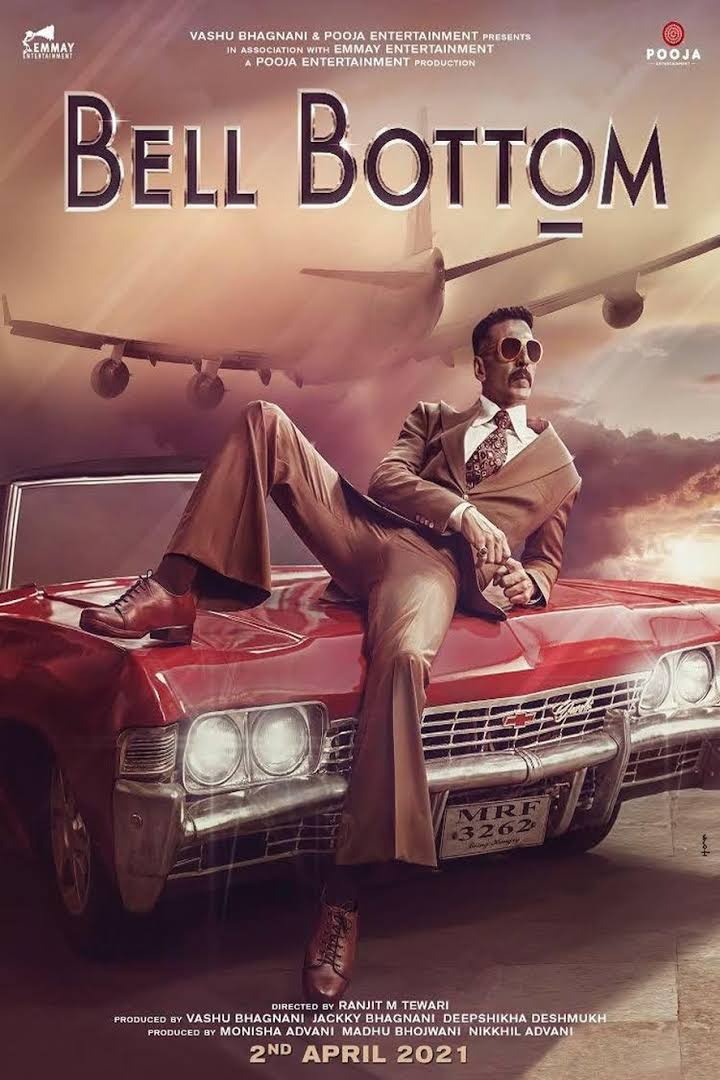 Akshay Kumar starter Bell Bottom was one of the most anticipated films of 2021. Principal photography had started on 20 August 2020 and by 30 September, the film was wrapped up in London. Earlier the film was supposed to be released on 2nd April and then on May 28 but the 2nd wave took a toll over the country and the theatres got shut. In light of the great anticipation, the makers resisted releasing it on OTT platforms, and now finally when the 2nd wave appears to be dying down, the makers have announced the date of its release in the theatres.

The film will be releasing on July 27, 2021. With this, Akshay Kumar will become the first actor to get a theatre release amidst the pandemic. This was informed by Akshay Kumar on social media through a motion poster where he can be seen in a spy avatar walking past dates starting from July 23.

Bell Bottom is directed by Ranjit M Tewari and written by Aseem Arora and Parveez Sheikh. It’s produced under the banner of Pooja Entertainment and Emmay Entertainment.