Period dramas are always a fascinating watch, right? And how about it when it revolves around the lives of wealthy families of 19th-century England? You will love it. And that’s Belgravia, the historical drama series for you, a perfect binge-watchable title. Here’s all we know about the latest updates from Belgravia Season 2, release date, and more

Belgravia is actually an affluent district of London after which the series is named. Well, the series Belgravia is itself an adaptation of the novel that goes by the same name by Julian Fellowes. The series is also from the award-winning creators of Downtown Abbey.

Read on for all the latest updates. 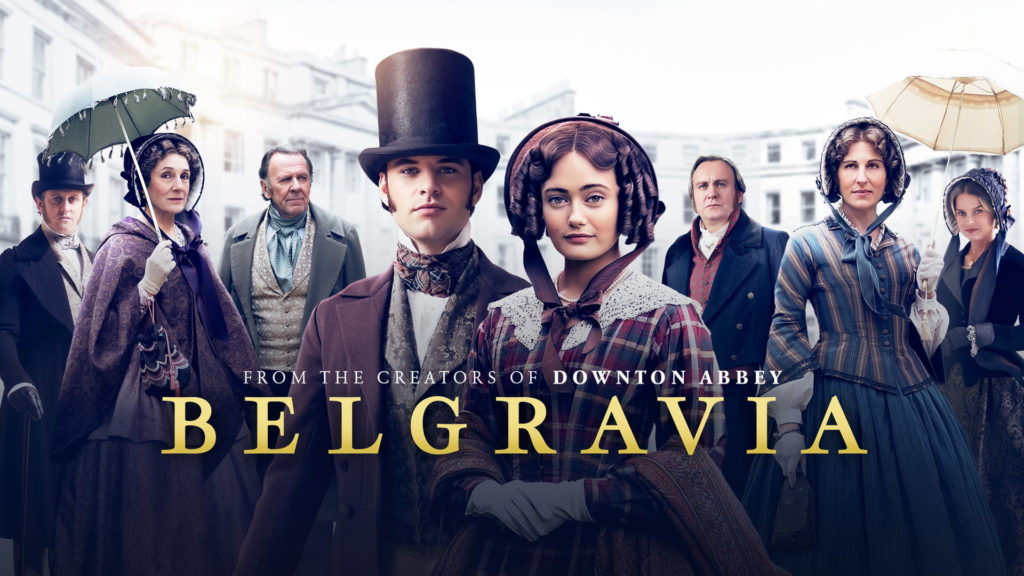 What is the plot of Belgravia Season 1?

The series focuses on the lives of two wealthy families- The Trenchards and the Brockenhurst’s, who lived in England. The connections of these two families developed upon some deep-rooted secrets form the storyline for the full season 1 of Belgravia.

Belgravia opens the season at a ball hosted by the Duchess of Richmond. And what follows are six hour-long episodes filled with heartwarming drama and romance. 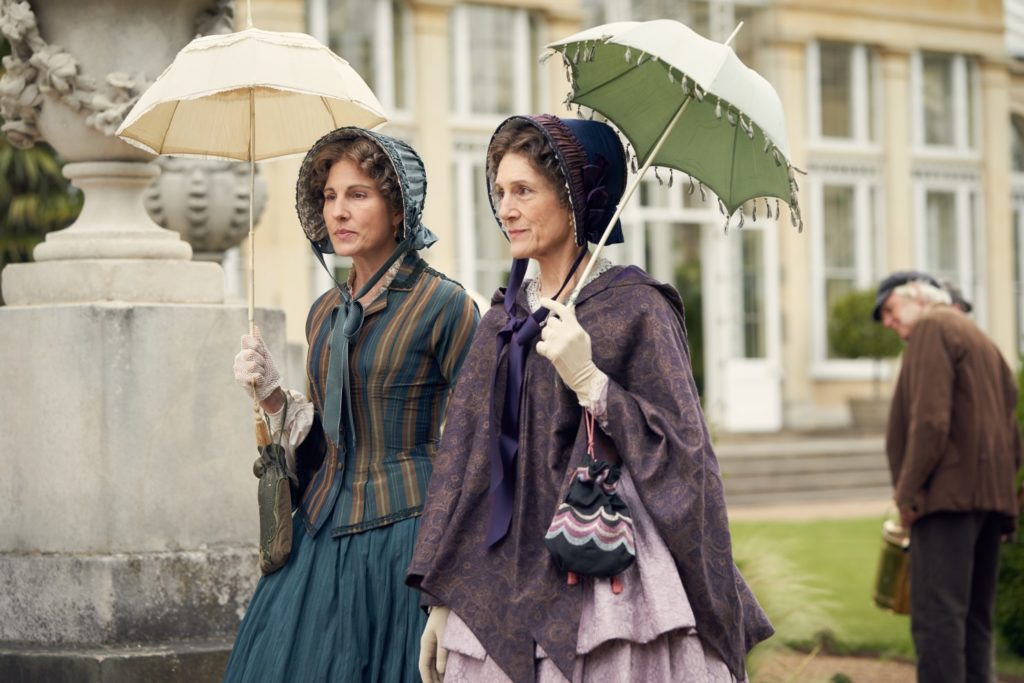 Has the series Belgravia renewed for Season 2? When is the release date of Belgravia Season 2?

Looking for answers to these questions? We’ll tell you. Belgravia was initially released in March 2020 on the ITV Network in the United Kingdom. The production team planned Belgravia as a limited series during the time of release itself. However, Season 1 was warmly greeted by the viewers in the UK opening some really good reviews followed by the series’ U.S. release. The release date of Belgravia for U.S. viewers was April 12, 2020.

Since the original release was aimed at a limited series, the chances for the renewal of Belgravia Season 2 was and remains frail. The makers have not confirmed the series concluded with Season 1 nor have they hinted at a probable Season 2. Well, if they decide to go for Belgravia Season 2, we can expect a release date in 2022.