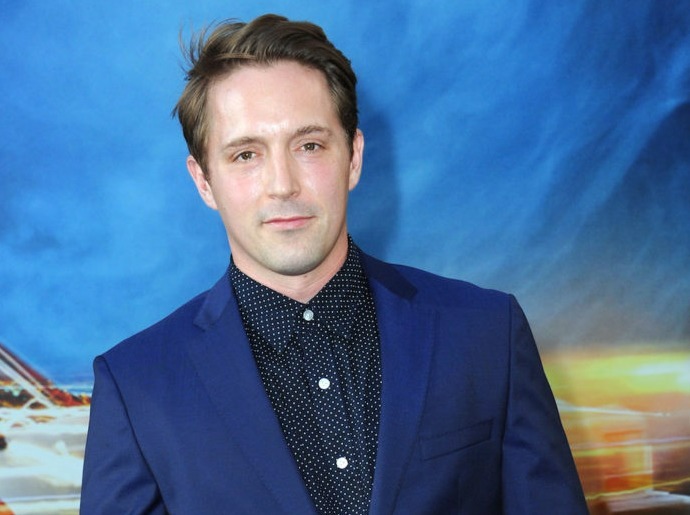 Beck Bennett eventually achieved every comedy actor’s dream breakout gig when he was hired for “SNL” alongside fellow Good Neighbors members Kyle Mooney and Dave McCary, the latter of whom was brought aboard as a director. During his run from 2013 to 2021, Bennett demonstrated an impressive acting range. He has played both Russian President Vladimir Putin and former U.S. Vice President Mike Pence with an equal measure of satirical ferocity, bringing goofy physicality to his performances.

The toughest thing Bennett had to do during his “SNL” tenure involved former US President Donald Trump. Speaking with Larry King, Bennett opened up about Trump’s week at “SNL” back in 2015. Speaking about the president’s later airing of grievances with the show, Bennett said, “For him to be that upset by a sketch comedy show shows how childish he is and shows how volatile he is.” When pressed by King about Trump’s own performance on SNL, Bennett sighed and said, “Honestly, he did fine. He did alright.”

Trump’s memory and inability to take criticism caused problems. “He had trouble reading cue cards, keeping up with the pace of things,” Bennett recalled. “He would get a note and he would say, ‘No, I was doing that. Let’s do it again.'” At times, Trump took credit for ideas that were not his own. “Somebody would give him a note and he’d say, ‘No, I think we should do that.’ Say that exact same thing as if it was his idea.” 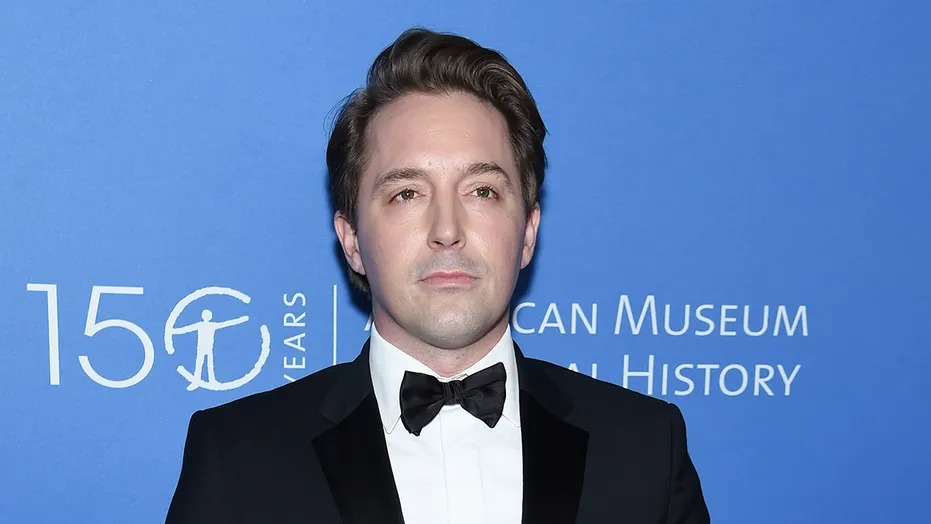 Now, Bennett has announced his departure from the acclaimed sketch show, and casting announcements show new additions. What he does next is anyone’s guess, but having proven himself in the crucible of live television week after week, fans will watch his career with great interest.