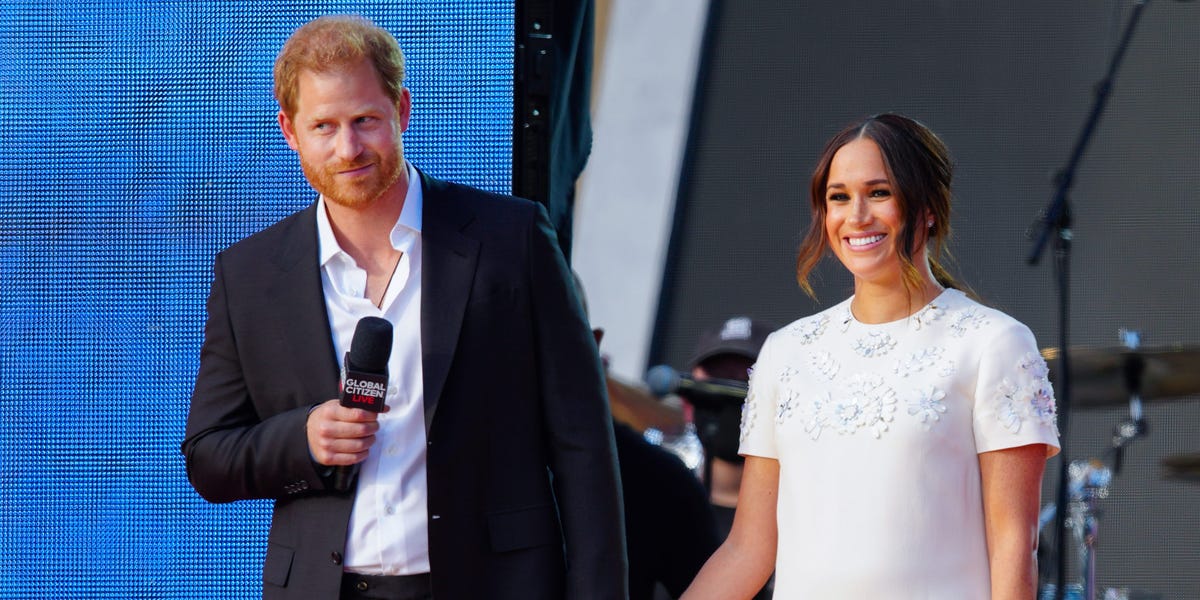 To make it more interesting, the BBC has changed the title of an episode about Prince Harry and Meghan Markle. “Sussexit”It was said by Prince Harry that it was sexist According to the Telegraph.

The second episode “The Princess and the Press” — initially named “Megxit” — premieres Monday on the BBC.

The title was changed after Harry spoke out against the term — a combination of “Meghan” “Brexit,”The tabloid term for the United Kingdom’s exit from the European Union.

“Maybe people know this and maybe they don’t, but the term Megxit was or is a misogynistic term, and it was created by a troll, amplified by royal correspondents and it grew and grew and grew into mainstream media,”He said: According to the Daily Mail.

The new name refers to Harry and Meghan’s roles as Duke and Duchess and Princess of Sussex.

In 2020, Prince Harry and Meghan Markle were forced to resign as British royals following a bitter split with the royals. When Markle, an actress from the past, was harassed by tabloid reporters, the couple claimed that the royals had failed to support them.

The BBC will air a docuseries that will focus on Harry and Meghan’s claims regarding the royal family. It will also cover controversies surrounding the 1997 BBC interview with Harry’s mother Princess Diana. “deceitful behavior”It secured the interview.