Bachelor in Paradise Spoilers: Wait! What Does Abigail Heringer Have To Do With Dale Moss and Clare Crawley Split?? 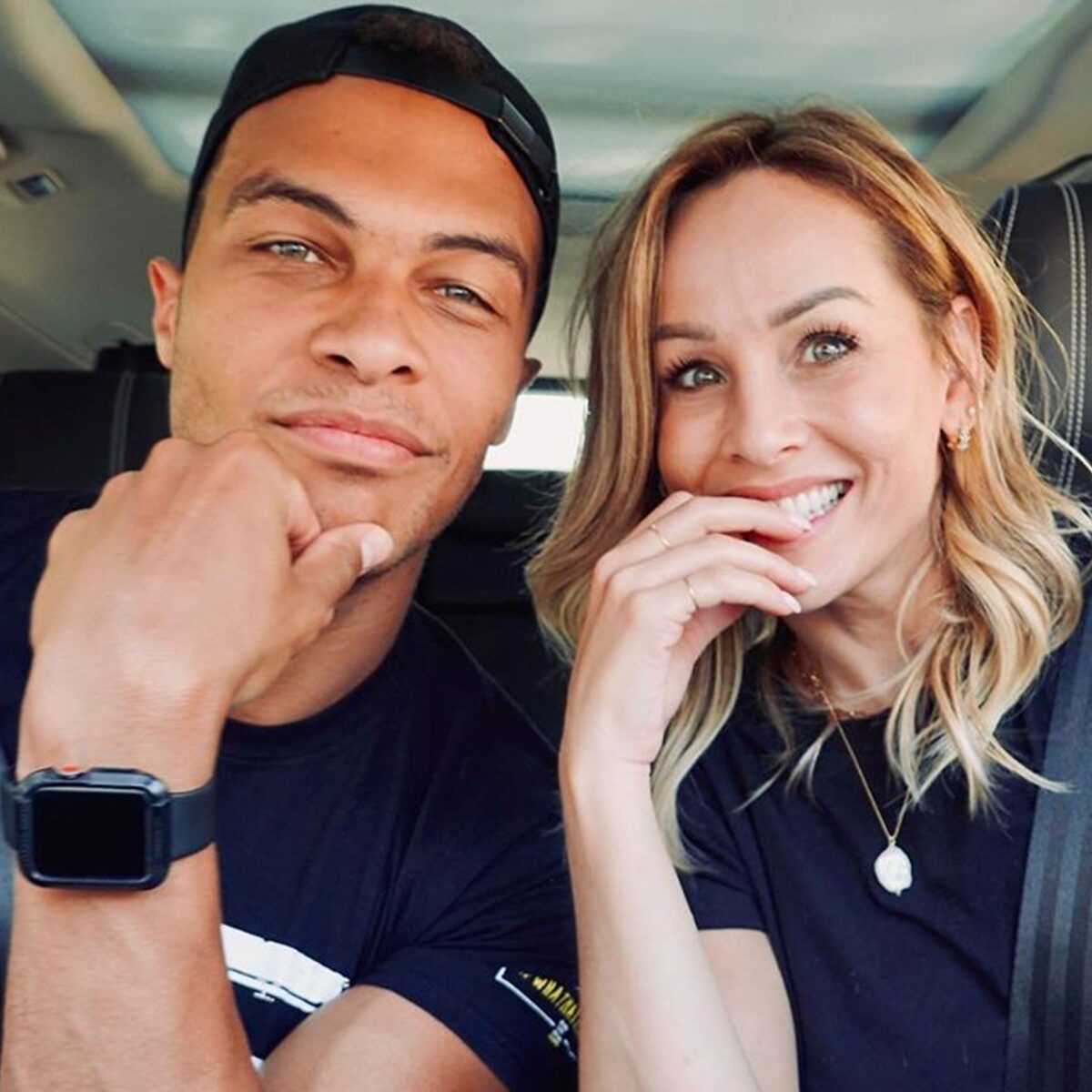 Was there a third party involved in Dale Moss and Clare Crawley’s assumed split? How does Bachelor in Paradise star Abigail Heringer fit into the picture?!

Dale Moss and Clare Crawley’s relationship has been rocky. The Bachelorette couple got engaged mere weeks into Season 16. Clare broke the rules and quit the show to be with Dale, leaving her suitors to look for love with Tayshia Adams.

But a few months after their engagement, Dale and Clare broke up. At the time, Dale confirmed the split to the paps without talking it out with Clare. The breakup blindsided her.

However, the couple reconciled and resumed their engagement. All seemed to be going well. Clare and Dale were all smiles when they attended the US Open in NYC just a few weeks ago.

Shortly after, Dale attended a wedding alone, sparking rumors of a split. On Thursday, September 30, Clare took to her Instagram feed to address the rumors. While she didn’t confirm the breakup, she seemed to take several potshots at Dale, who has long been accused of being a clout-chaser.

“I’m choosing not to speak right now on the details of my relationship because, at the end of the day, anyone can put on an ACT or throw words together to form any narrative they want.” – Clare Crawley, Instagram.

Many fans of the show assumed Clare was aiming for Dale Moss, but then they noticed another member of Bachelor Nation tagged in the post…

Is there off-screen drama brewing between several stars of The Bachelor franchise?! That’s what fans are wondering after Clare Crawley tagged Abigail Heringer on her Instagram post about the breakup rumors.

Okay, but why is Abigail tagged in it?? pic.twitter.com/PluHRyxY6C

Before today, there’s been no indication that Clare and Abigail even knew each other. Clare appeared in Season 16 of The Bachelorette. Abigail was one contestant hoping to find love with Matt James on Season 25 of The Bachelor.

The internet is collectively scratching their heads about why Clare tagged Abigail. Was it an accident? Or was she implying that the Oregon native had a role in the alleged demise of her relationship with Dale?

Rumors swirl that Dale and Abigail hooked up.

Clare, Abigail, and Dale seem to travel in separate social circles. However, they were among several Bachelor Nation stars invited to attend the 2021 US Open tennis tournament.

Dale and Clare hilariously ran into Blake Moynes and Katie Thurston at the event. There’s no photographic evidence of Clare, Dale, and Abigail crossing paths.

Nevertheless, there’s a rumor swirling on social media that Abigail and Dale may have hooked up at some point. Earlier this summer, Abigail joined the Season 7 cast of Bachelor in Paradise.

Her relationship with Noah Erb is hanging in the balance as the season winds down. Noah and Abigail seem on the verge of splitting in the latest episode, but viewers won’t know for sure until next week’s episode.

Do you think ‘good girl’ Abigail Heringer may have played a role in Clare Crawley’s alleged split from Dale Moss? Share your thoughts in the comments below.

Check back with us at TV Shows Ace for updates on this hot gossip.