‘Bachelor In Paradise’ Kendall Long Reveals Why She Joined The Show 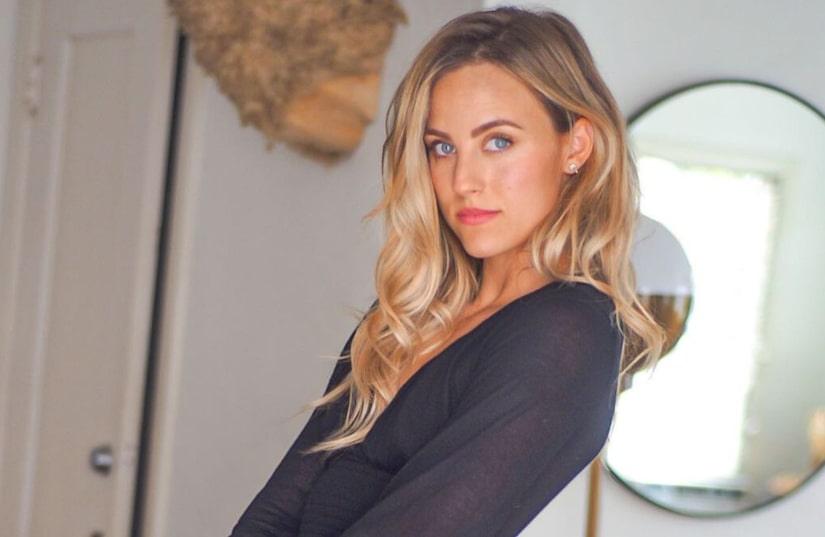 Bachelor in Paradise has been absolutely crazy this season. One of the things adding to that is Kendall Long and Joe Amabile’s relationship – or lack thereof. Kendall talks about her journey to Paradise.

Now, Joe decided to go back to Paradise and was shocked to find out Kendall made that same choice – knowing that Joe was there. Why did she do it? She admits that she needs closure.

“I decided to go literally last minute, and I don’t know exactly why, but I felt like something wasn’t done,” she says according to bachelornation.com. “I needed some form of closure, some form of conversation with him. We hadn’t really spoken or communicated in a while.”

This is so logical. The reason they split up was that Kendall wanted to stay with her family in LA. Joe, however, wanted to move to Chicago. They weren’t able to resolve the issue then, and they still aren’t now. 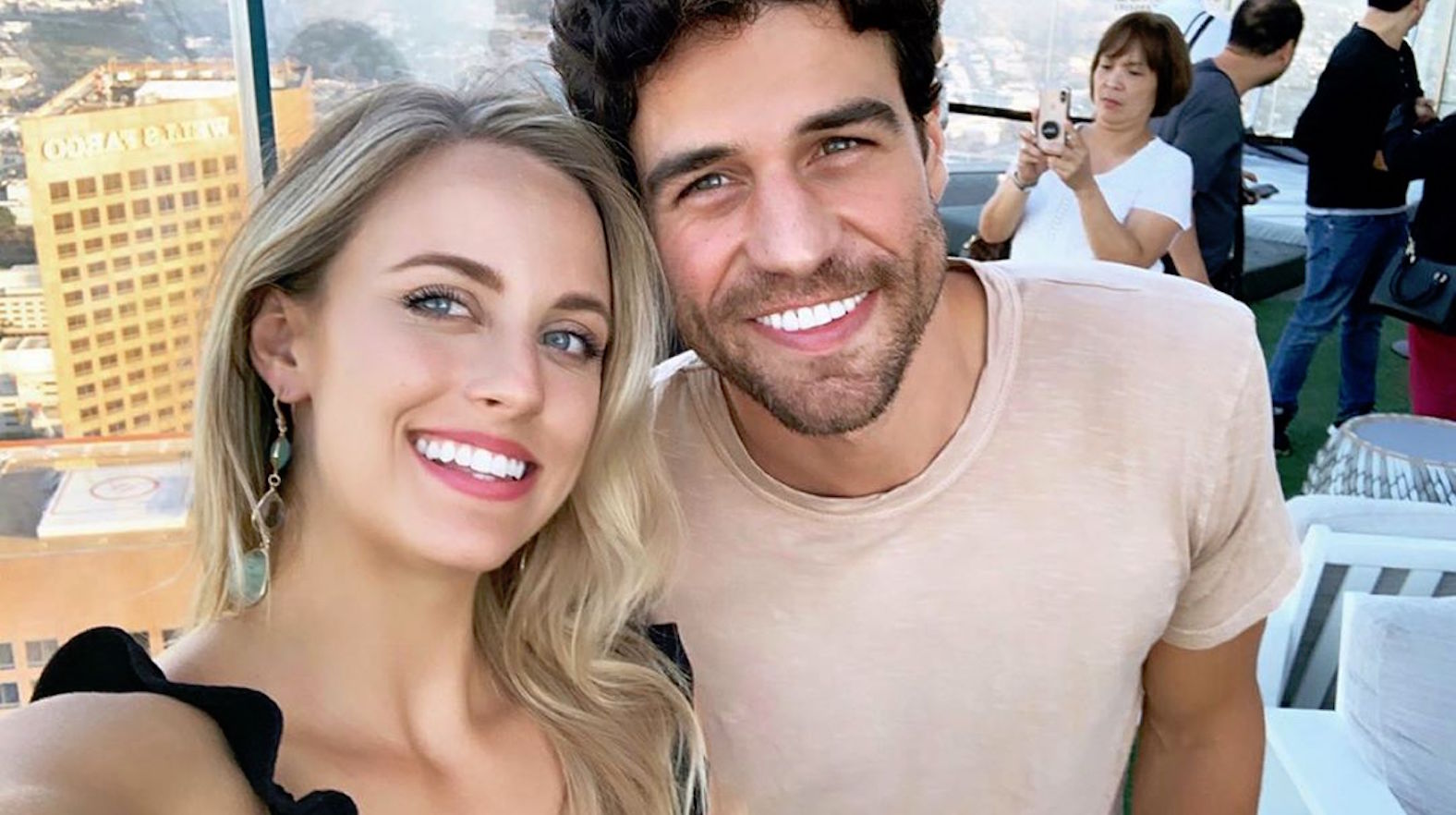 After talking, they still stayed apart, and now Joe says he is falling in love with Serena.

Kendall claims she still loves Joe and that she needed closure after their split.

“I’m not the kind of person who can either love someone or not. It’s more like there are layers of love, and I’ve always had a lot of love for Joe. And it just never really felt like I could say, ‘Okay, I can step away from this and be okay with never having a conversation again,” She shares.

Of course, it doesn’t seem like it’s been easy for Kendall being on the show. She has to watch Joe fall for someone else. In the exact spot where he fell for Kendall, he also falls in love again.

Hopefully, both stars can find happiness even if that happiness can’t be found with each other. They deserve it!

Do you think Bachelor in Paradise Kendall and Joe should get back together? Leave your comments below. Come back to TV Shows Ace for more news on all of your favorite Bachelor Nation stars.