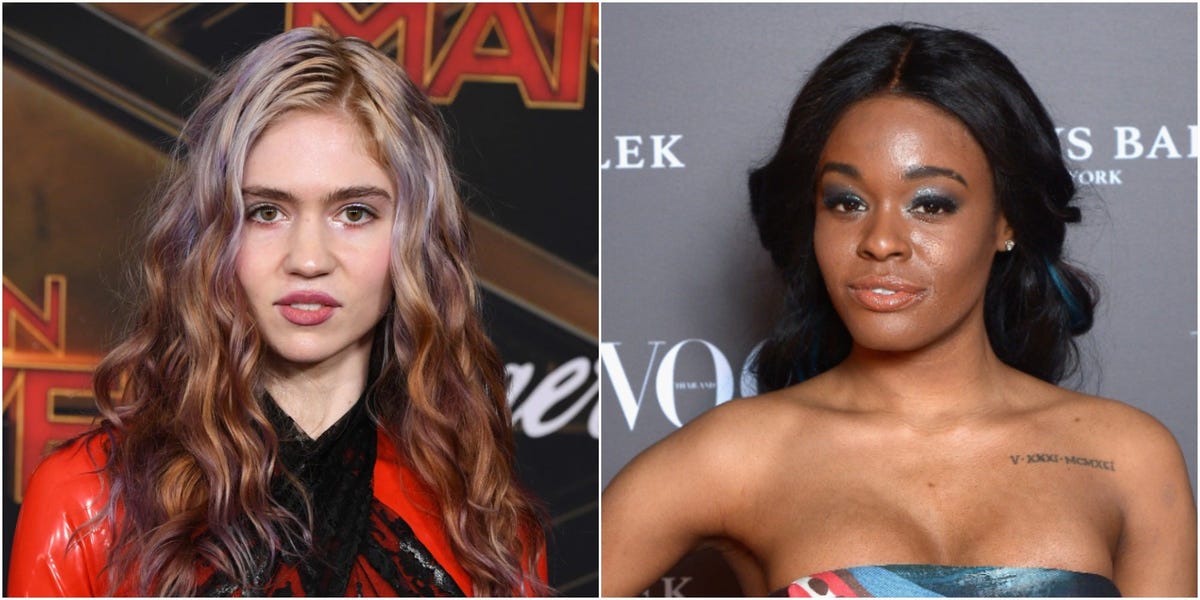 Azealia Banks tagged Grimes in an Instagram story, asking if they could collaborate now that “apartheid Clyde” was out of the way. Musician Grimes, whose real name is Claire Boucher, and billionaire Elon Musk have split up after three years together, Page Six reported on Friday.

Banks shared a screenshot from Page Six’s story on the couple Friday, referring to a past feud.

“Ok girl, can we finally make those darn songs now that apartheid Clyde is out of the way?” Banks said. “We were really supposed to eat these bitches up.”

It is not explained why Banks refers to the technology billionaire as “apartheid Clyde.” It could be a reference to Musk’s childhood spent in South Africa’s racist apartheid system, created by the white-minority.

The trio has a rocky history. In August 2018, Banks said she had been waiting in Musk’s house for Boucher “for days.” Banks and Boucher were working on music together, and according to Banks, Boucher didn’t turn up to finish the collaboration.

Banks also accused Musk of investment fraud in an interview with Business Insider, when the Tesla CEO was tweeting about taking the company private at $420 per share.

“I saw him in the kitchen tucking his tail in between his legs scrounging for investors to cover his ass after that tweet,” She said. “He was stressed and red in the face.”

She added: “He’s not cute at all in person.”

Banks was subpoenaed in a class-action lawsuit concerning Musk’s tweets in December 2020.

The dispute continued for a long time. In July, Boucher released new music and said one song was about “having to defeat Azealia Banks when she tried to destroy my life.”

Banks then accused Boucher of having “some psychosexual obsession with me.”

“I think it’s bitterness cuz she doesn’t have the musical capacity I have,” she said.