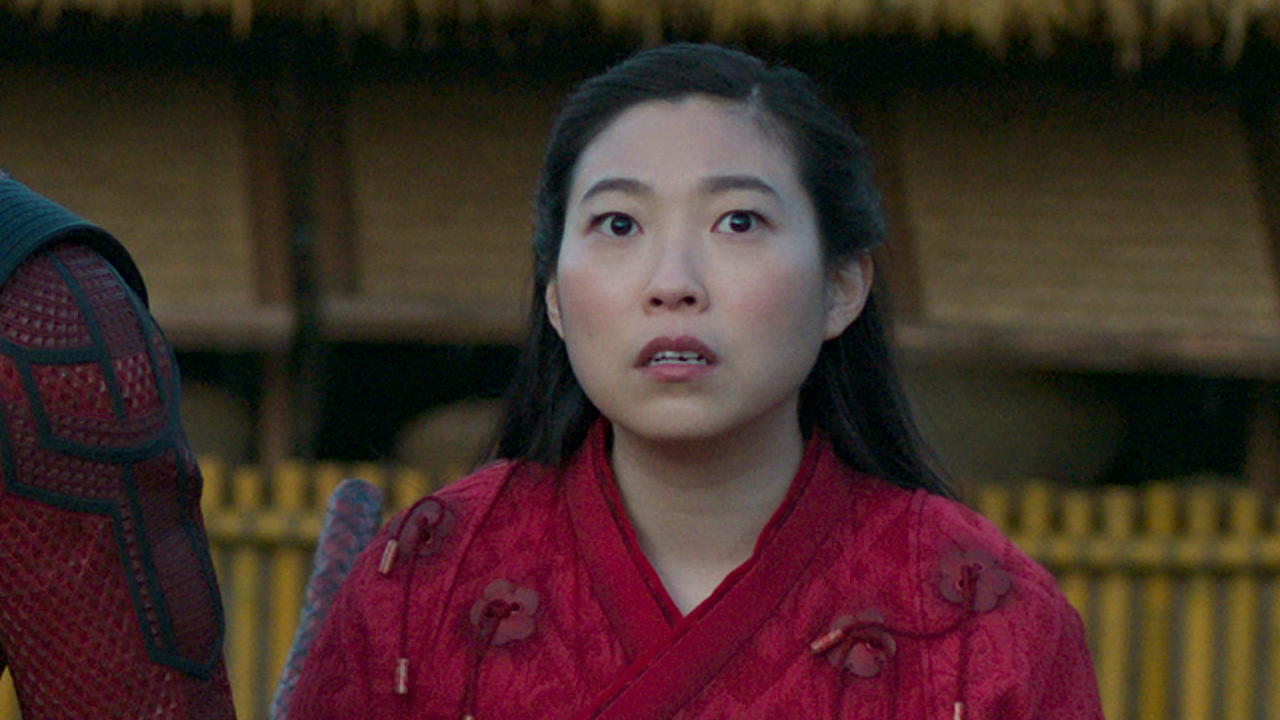 In the past few years Awkwafina has found a lot of success in Hollywood. There’s her breakout role in Crazy Rich Asians, her critically-acclaimed performance in The Farewell and her turn to the Marvel Cinematic Universe in Shang-Chi and the Legend of the Ten Rings. But with success comes a lot of attention, and the star has been at the center of online uproar over the use of a blaccent (Black accent) in her major roles. After months of silence, the actress is addressing the cultural appropriation controversy.

Awkwafina took to her Twitter Saturday morning to share a lengthy message after not posting on the social media platform since late 2019. In her words:

The Shang-Chi actress, who got her start as a rapper a decade ago, went into the background of cultural appropriation of the African American community. She continued:

Awkwafina shared that AAVE (which is African-American Vernacular English), is a major part of American culture and a genre of music she and many Americans love, hip hop. She stated that there’s an “inevitable passage” of “linguistic acculturation” that could walk a fine line between being offensive and part of our collective culture. She also said:

Awkwafina shared that she is “always” going to listen and she never meant to cause any harm. Here’s how the actress closed out her statement:

Awkwafina capped off her Twitter address with another pair of tweets, one that shared that per her therapist’s suggestion. With this, she will not be regularly posting on the social media platform. She thanked her fans for their support and love and said that she does “apologize” if she ever “fell short.” Check out what else she said:

To Clarify: I am retiring from the ingrown toenail that is Twitter. Not retiring from anything else, even if I wanted to, and I didn’t drunkenly hit someone with a shoehorn and now escaping as a fugitive. Also am avail on all other socials that don’t tell you to kill yourself!February 5, 2022

Awkwafina stated that she will still be on other social media platforms, but will be “retiring” from Twitter. The 33-year-old got blunt when she suggested that comments on Twitter have asked her to kill herself, leading to her decision to get off of the app. The controversy has placed a lot of negative attention on Awkwafina and it sounds like she was the subject of some online bullying that has led other Hollywood talents to quit social media as well.

Looking forward, the actress will lend her voice to The Bad Guys and as Scuttle in the live-action The Little Mermaid, which she has called a “mind-blowing experience.” Following the ending of Shang-Chi, we’d expect her character of Katy to return to the MCU. Given her rising star, it’s very likely that the public will be seeing more of her in the near future.