Days of Our Lives (DOOL) spoilers for Wednesday, September 22, 2021, reveal in Salem Abigail DiMera coming face to face with the woman who pretty much ruined her entire life — her sister. 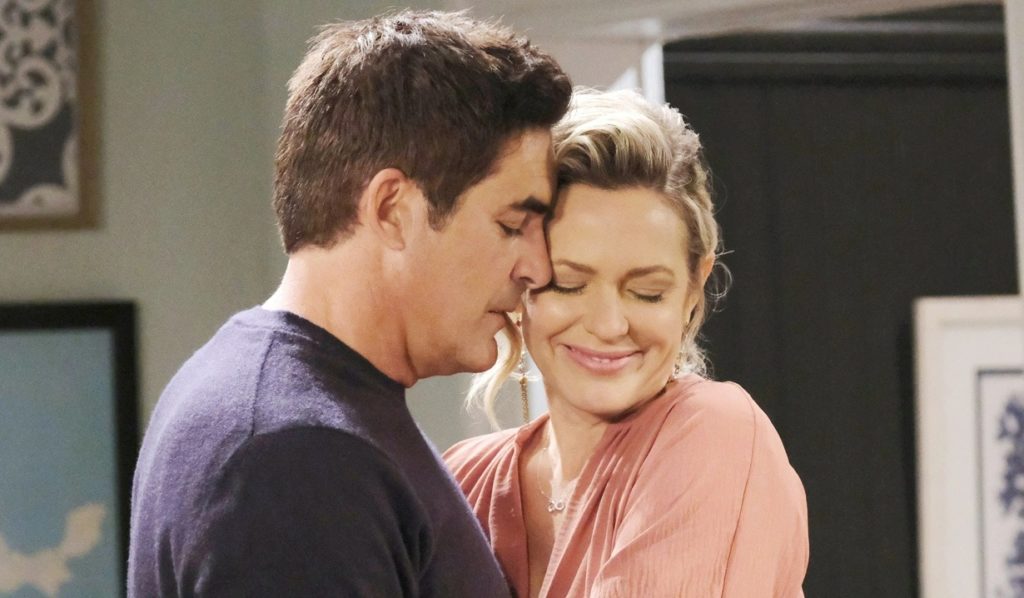 Days Of Our Lives Spoilers – Can Abigail DiMera Forgive?

Abigail (Marci Miller) essentially left town because of Gwen (Emily O’Brien). Chad DiMera (Billy Flynn), her husband, had a part in it, but Gwen was the one who actually made everything happen. Gwen made it all happen. From telling Chad Abby was having an affair, to sleeping with Chad, everything was her fault. Gwen was devastated when she lost her baby due to her one-night stand.

There’s a whole lot to forgive there and Abby doesn’t even know half of it. Jack Deveraux (Matthew Ashford), their father, isn’t quite as impressed. Now Abby is back in Salem and will be meeting Gwen on Wednesday. What will she do? Gwen will want to impress Jack by being kind to Jack’s first daughter and asking her to forget about bygones. Are Abby and Jack ready to forgive the parts of this shaming tale that she knows? 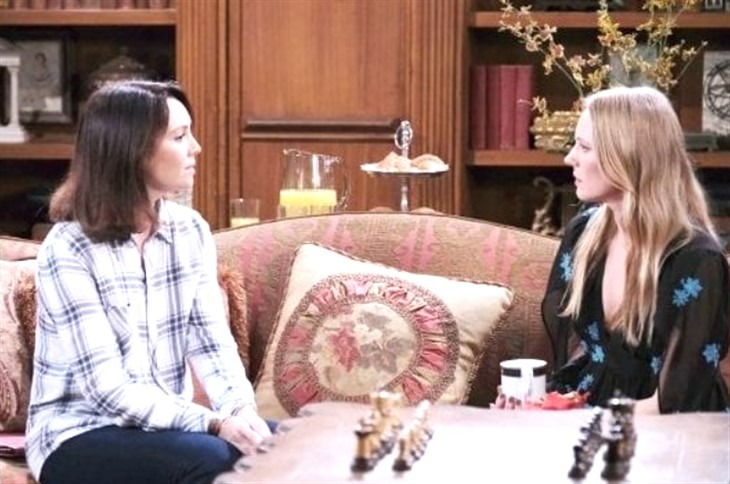 Philip (Jay Kenneth Johnson) knows he messed up with Chloe Lane (Nadia Bjorlin) when he chased her to Pennsylvania and accused her of sleeping with Brady Black (Eric Martsolf) Chloe was slightly amused, but not that amused that she wasn’t furious with Philip.

Philip tries to make amends for his mistakes by taking Chloe on an intimate picnic. Is this what will get her to commit? She was in love with Brady just a few months back, which caused Kristen DiMera’s madness again. We all know that Chloe can be as unpredictable as Brady. 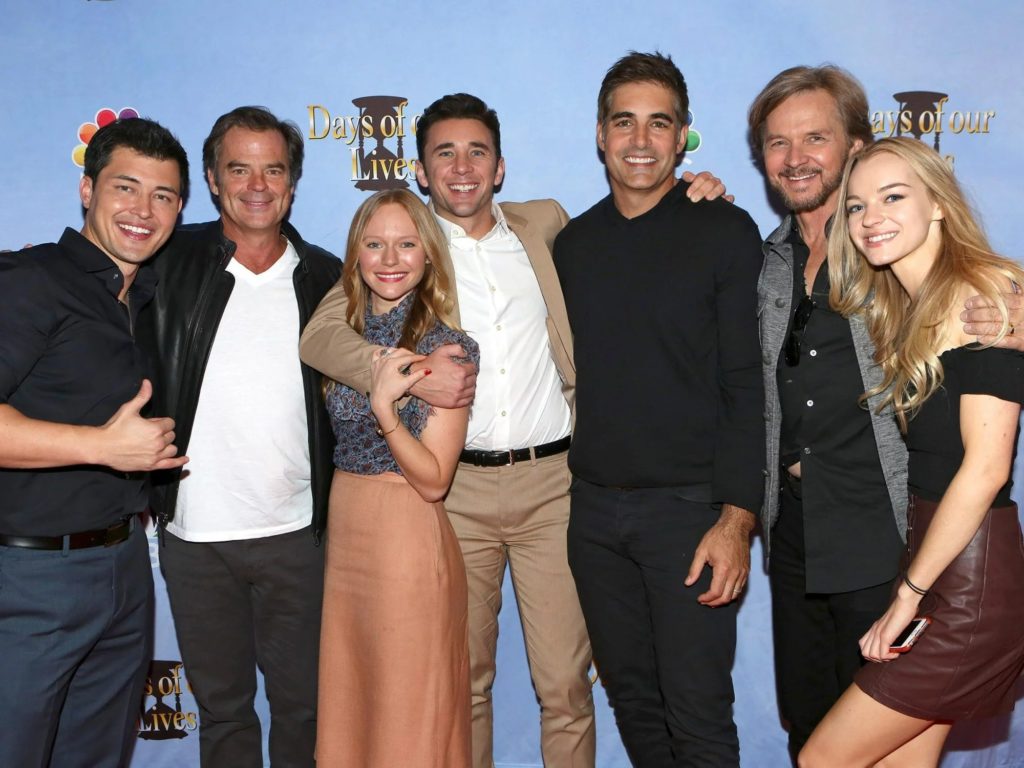 Ava Vitali (Tamara Braun) and Gabi Hernandez (Camila Banus) living in the same small house is not working out very well. Both women don’t like the other, and it shows. It will never be the same on Wednesday. Uh-oh… Stay tuned to Days of Our Lives weekdays to see how these stories play out.

Previous articleIs Maria Shriver married?
Next articleI didn’t know I was pregnant until I went to A&E thinking I had terrible constipation and my waters broke