Autistic boy stranded in floodwaters is rescued by a heroic dog.

By Amy Comfi
October 1, 2021
In
NewsViral
A beyond-courageous dog took to raging and deathly waters, deeply determined to save an autistic boy fighting for his breath and his life.

In August 2021, a massive flood in Humphreys County of Tennessee left 22 people dead. One young autistic boy managed to escape this count. This was all due to Cooper, a young Great Pyrenees-Labrador mix.

While the youngster desperately clung to a pole, the 6-year-old canine swam to him through the floodwaters. The boy said he was holding onto Cooper until a boat finally appeared and rescued the two. 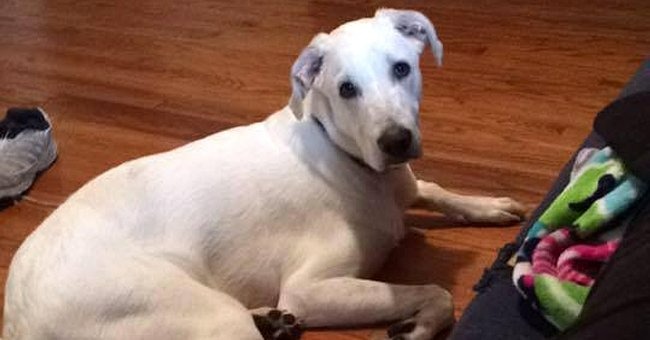 The dog eventually found himself at Waverly Animal Clinic, wagging his tail and devoid of severe injuries. The owner of the clinic committed:

“He’s a living sweety and we’ve been giving him lots of treats, telling him he’s a hero.”

Zaneta Warren, who looked after Cooper before he was taken to the clinic, took to Facebook in trying to find his owner. Eventually, Caitlyn Rochelle picked him up, stating that her pet was taken by the flood while staying with her dad.

The proud owner expressed that although she was emotional, she was not surprised by Cooper’s courageous feat. Rochelle explained that this type of behaviour was in the Labrador’s nature.

She died only three to four hours before she and her kids were found.

When she and her father were suffering from depression, the owner shared that her dog could tell and comforted both of them. As for the little boy himself, he truly believes he would not be alive if it weren’t for Cooper.

Cooper’s innate courage and care for others are admirable and just one example of how fondness for another being can lead to insurmountable feats. If anything, this type of loving bravery is mainly exuded in mothers’ love for their children. 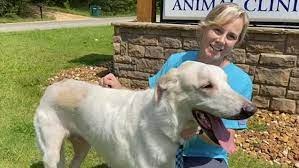 A 40-year-old mom of two, Mariely Chacón was a shining example of this selflessness. The mother was found in a tiny lifeboat at sea with her children clutching her lifeless body; these kids likely only survived because of her sacrifice.

Officials from INEA stated that this mom managed to help her 6-year-old son Jose David and her 2-year-old daughter Maria Beatriz Camblor Chacón pull through by drinking her urine and breastfeeding them. 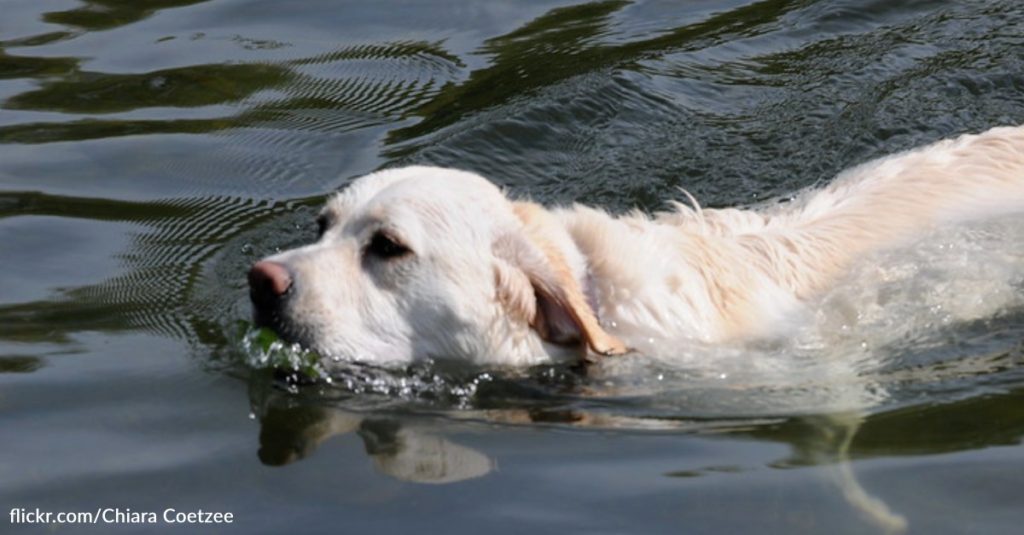 Chacón passed away from organ failure from dehydration, and it was estimated that she died only three to four hours before she and her kids were found. Cooper and Chacón are just two cases of pure love in action.