By Devisha Pareek
July 9, 2021
In
Entertainment 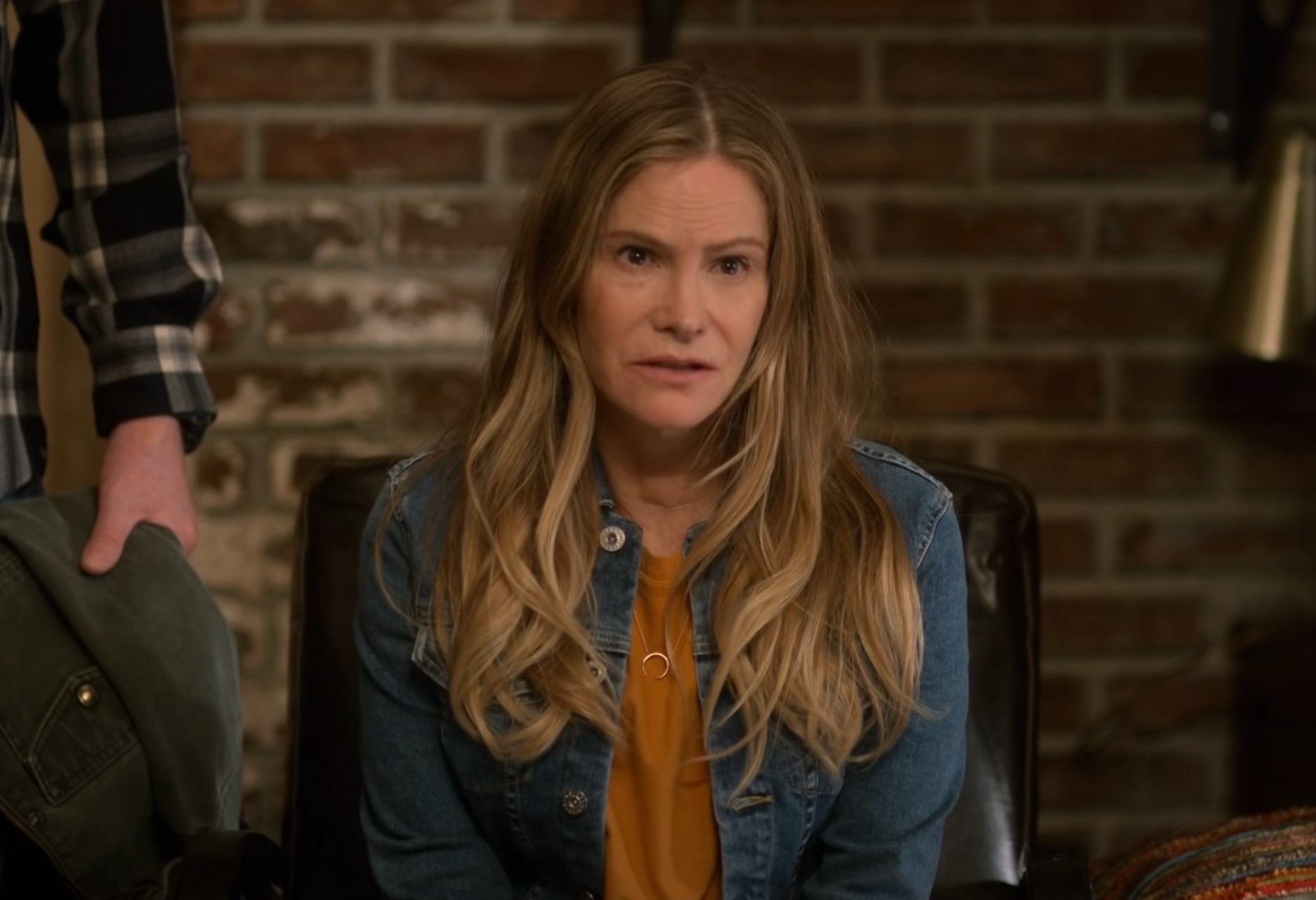 If there is a show whose dramatic and comedic beats almost always hit the right tone, it’s none other than “Atypical”. The American comedy-drama that revolved around an 18-year-old Sam Gardner who is autistic explores its unique story in ever-evolving and intriguing ways. After 3 successful seasons, the fourth season was released today on July 9, 2021. While the fans are binge-watching the show, the speculations about Season 5 have started looming in hushed-down voices. But is there a Season 5 coming up, let’s find out. 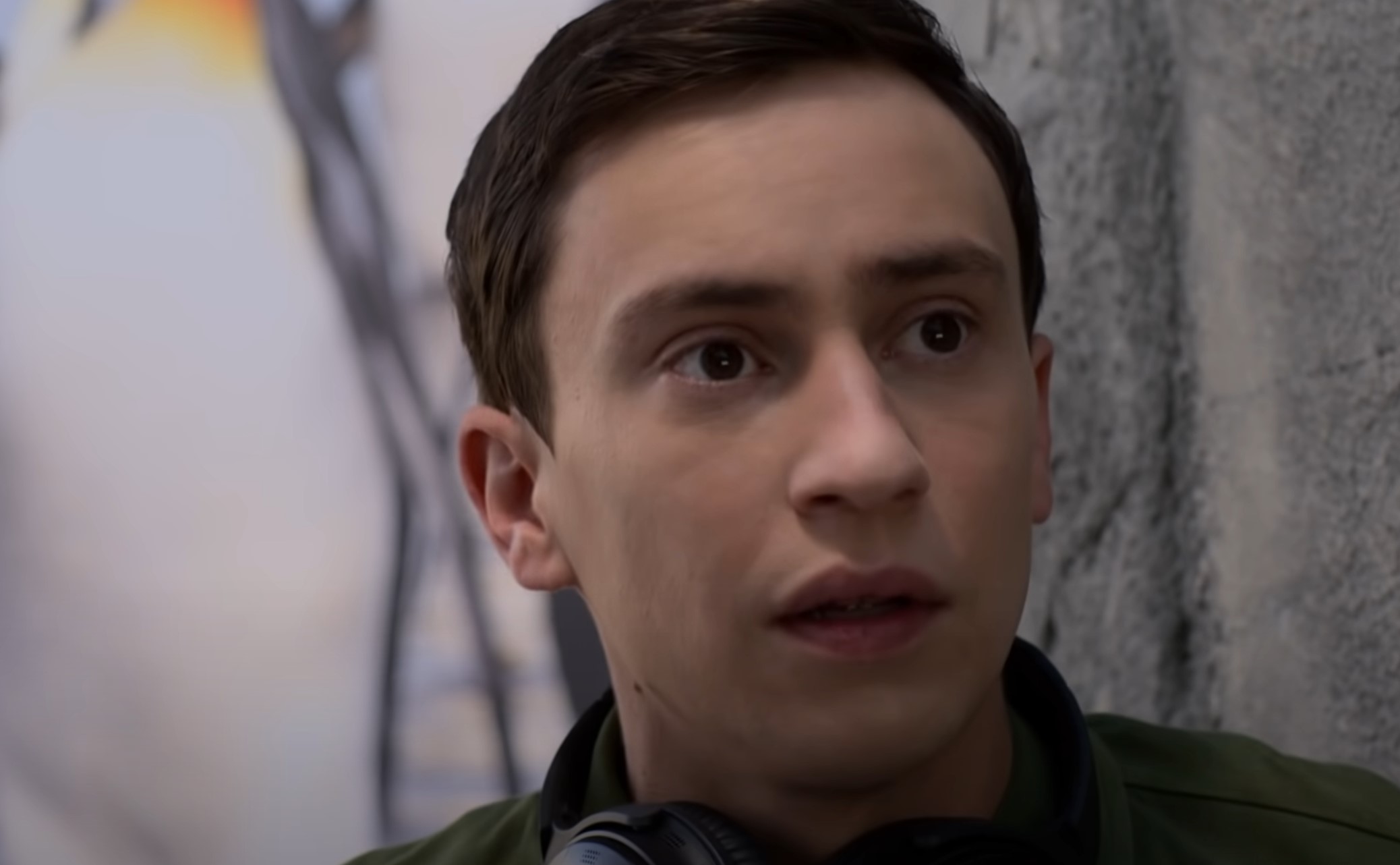 Has “Atypical” been renewed for Season 5

On February 24, 2020, Atypical was renewed for its 4th season, but it was bittersweet news because Netflix also announced that it would be the show’s final season. It broke many hearts, as even after four seasons, the fans couldn’t get enough of it even though the show had done much better than other Netflix originals which usually continue for around 2 or 3 seasons. Usually, the renewal decision is based on the cost vs benefit ratio and since the streaming giant does not reveal its viewership figures, it’s difficult to tell the exact reason behind it, but for now, the show is unlikely to return with Season 5. Anyways, we loved the show, and Rashid, the showrunner has promised to bring more funny and emotional stories from an unprecedented point of view.

Till then let’s binge-watch Atypical Season 4.