As Lori Loughlin returns to acting, what is the GAC Family Channel?

For the first time since the college admissions scandal, Lori Loughlin is reportedly set to make a return to the small screen. What is the GAC Family Channel and what show is this actress starring on?

The 57-year-old actress will be appearing as a guest star. 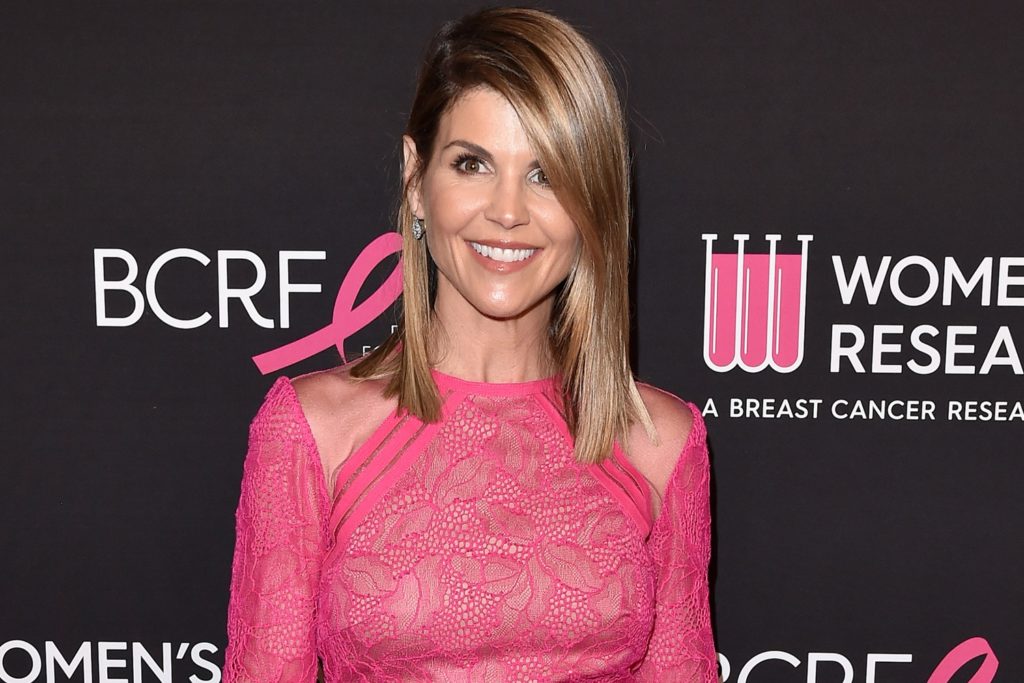 What is the GAC Family Channel and how does it work?

GAC Media launched the GAC Family Channel in September 2021. This channel is expected to rival The Hallmark Channel. In fact, the new family channel was actually created

As per this source, If your provider was already carrying Great American Country, then you should have access to GAC Family.

According to social media posts by GAC Family, the channel is carried by:

The media company followed this post with a separate tweet: “Please note that the guide may not reflect the rebrand immediately. Please stay tuned!”

What show will Lori Loughlin star in? 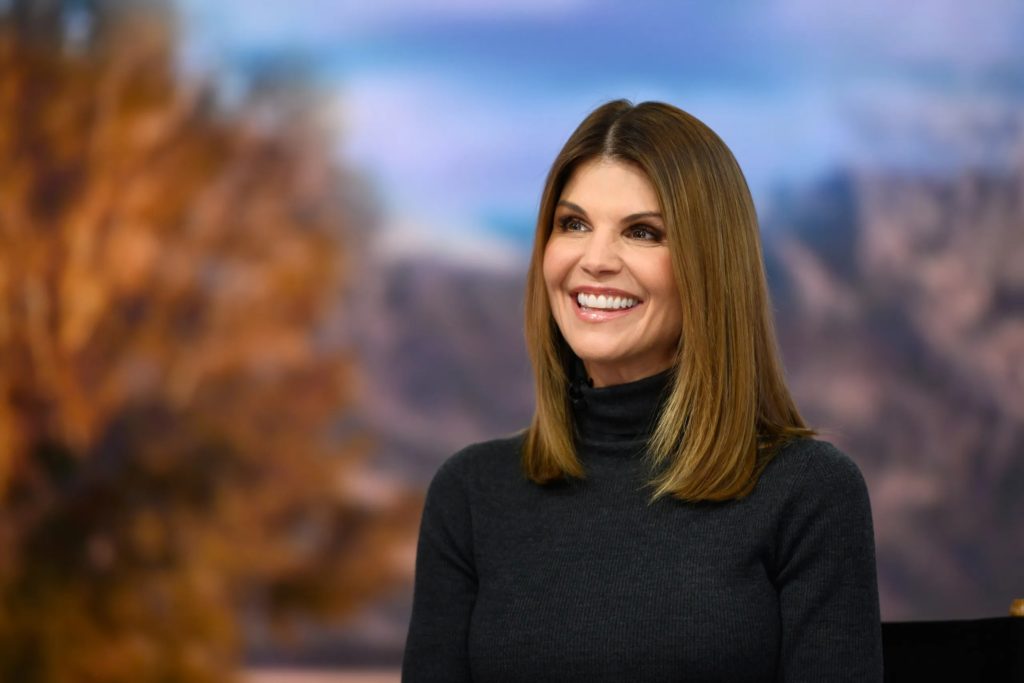 Loughlin is set to make her return to acting with a guest-starring role in Season 2 of When Hope Calls on GAC Family.

When Hope Calls is reportedly a spin-off of The Hallmark Channel’s When Calls the Heart, which the actress starred in from 2014 until 2019. Loughlin had to be removed from the show in the wake of the college admissions scandal involving her daughter Olivia Jade.

Lori Loughlin will reprise her When Calls the Heart character Abigail Stanton for the guest-starring role in the new show.

Will you be watching?

In other news, How many kids does Jon Jones have? The Family of UFC Star explored

Previous articleManchin and Sinema: Two key Democrats whose votes could decide the fate of Biden’s agenda.
Next articleInteresting Things to Know About Meredith Grey