As Grey’s Anatomy Adds To Season 19 Cast, Skylar Astin Shared One Of His Favorite Things About Being In Season 18 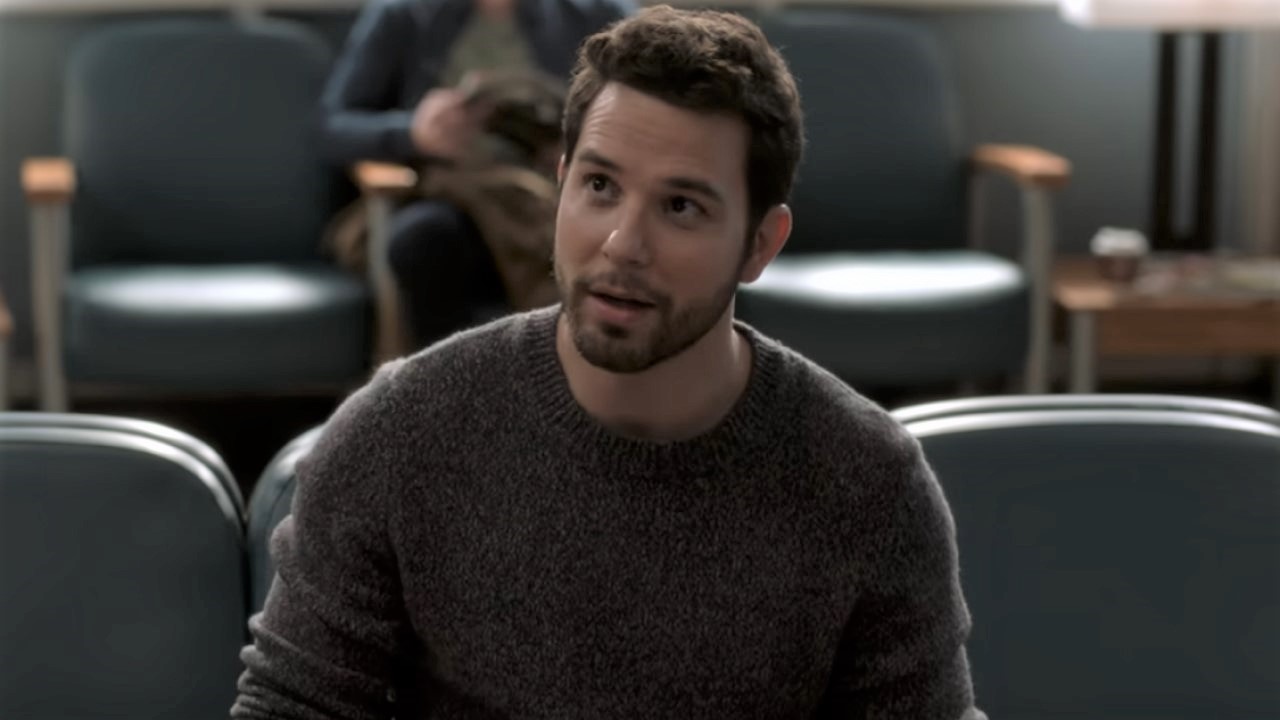 Skylar Astin was a fun addition to Grey’s Anatomy’s cast in Season 18, but since things didn’t exactly end up working out for his character Todd and Camilla Luddington’s Jo, Astin’s days in Grey Sloan Memorial are likely over. As the medical drama continues to add to its cast ahead of Season 19, the Zoey’s Extraordinary Playlist actor had some kind words for his on-screen love interest, as he shared one of his favorite things about his time on Grey’s Anatomy.

Grey’s Anatomy is down a bunch of characters after the Season 18 finale, as the surgical residents were orphaned after the program was shut down. Add to that Webber going on sabbatical, Bailey quitting on the spot, and Teddy and Owen going on the lam, and Grey Sloan is looking at a serious staffing problem. Not all of the Season 18 departures had to do with the hospital, however. Skylar Astin’s Todd suffered a pretty cringeworthy breakup, and after having said goodbye (or see you later?) to the character, he gushed on Instagram Live about co-star Camilla Luddington being one of his favorite things about his experience. Here’s how he lovingly put it:

Word got back to the actress about Skylar Astin’s kind words, and Camilla Luddington’s response proved the feeling was mutual. Check out her response (as well as the clip of Astin’s live post) below:

Wait @SkylarAstin I didn’t see this till now! You know I love you tooooo!!!! We WILL work together again on something! 🙌🙌 https://t.co/HzqyrGqhLMJuly 16, 2022

It’s a shame things didn’t work out for those two characters, because the actors really did have great on-screen chemistry. When we left things, the situation between Jo and Link (Chris Carmack) seemed to be getting back to normal, so I’m sure Season 19 is going to toy with fans over whether that means they’ll return to being BFFs, or if there’s something more than friendly still lurking.

The long-running ABC series has already started filling some seemingly vacated positions ahead of its 19th season. The latest addition is Niko Terho, who has been tapped as Grey’s Anatomy’s newest series regular in the role of first-year surgical resident Lucas Adams, Deadline reports. He previously starred in the Freeform movie The Thing About Harry opposite Jake Borelli, who plays Levi Schmitt on Grey’s.

Niko Terho’s character is described as the charming black sheep of his family. Likable to a fault, he has a great mind, but doesn’t have the grades to match. He’s determined to prove himself as a surgeon, just like many in his family that have come before him, but he will have to stop relying on his people skills and put in the work.

This latest casting news follows the hiring of Alexis Floyd, who portrayed Anna Delvey’s best friend Neff Davis on Shonda Rhimes’ Inventing Anna on Netflix. On Grey’s Anatomy, she’ll play Simone Griffin, a surgical resident who has a painful and personal history with the hospital.

I look forward to seeing what other new faces will be walking the hospital’s halls, as well as any information regarding the actors whose characters walked out of Grey Sloan at the end of last season. While Kevin McKidd was tapped as a lead for the ITV drama Six Four, and Jaicy Elliot is starring in a Hallmark movie, those roles are in addition to Grey’s, and not replacements.

As we wait for that Season 19 premiere on Thursday, October 6, you can catch up or rewatch all 18 seasons of Grey’s Anatomy with a Netflix subscription. Be sure to see what other premieres are coming soon on our 2022 TV Schedule.

Previous articleDoja Cat recalls Shonka Dukureh, and thanks her for the Vegas feature
Next articleDeliveroo released a song to stop seagulls stealing your chips.