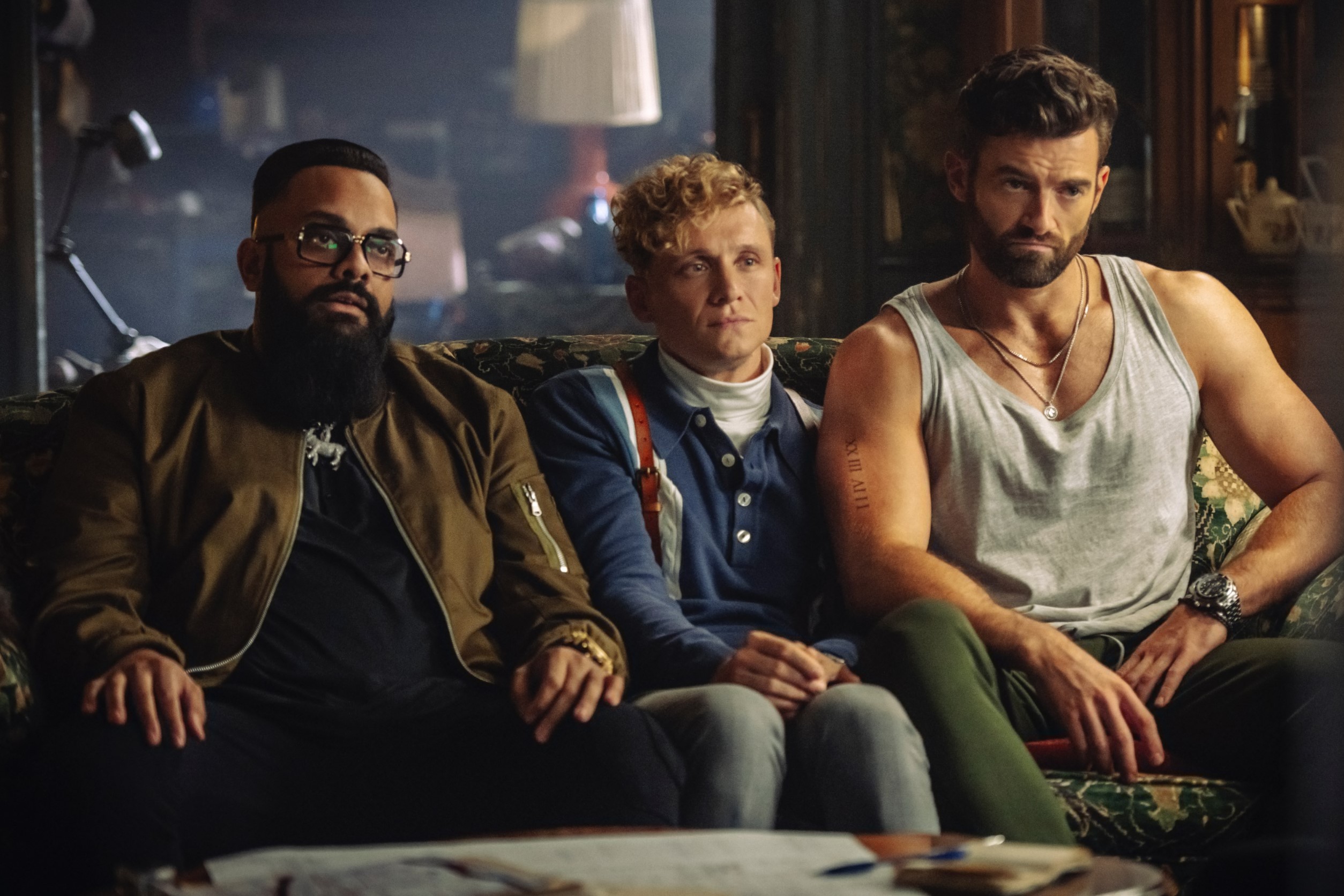 Fans longed to see another Zack Snyder flick after seeing the Netflix blockbuster masterpiece Army of the Dead, considering that his previous film was such a tremendous hit. With a 75 percent audience score on Rotten Tomatoes and unending acclaim for the film’s great cast and amazing action-packed moments, it was a no-brainer to make another Army of the Dead picture. 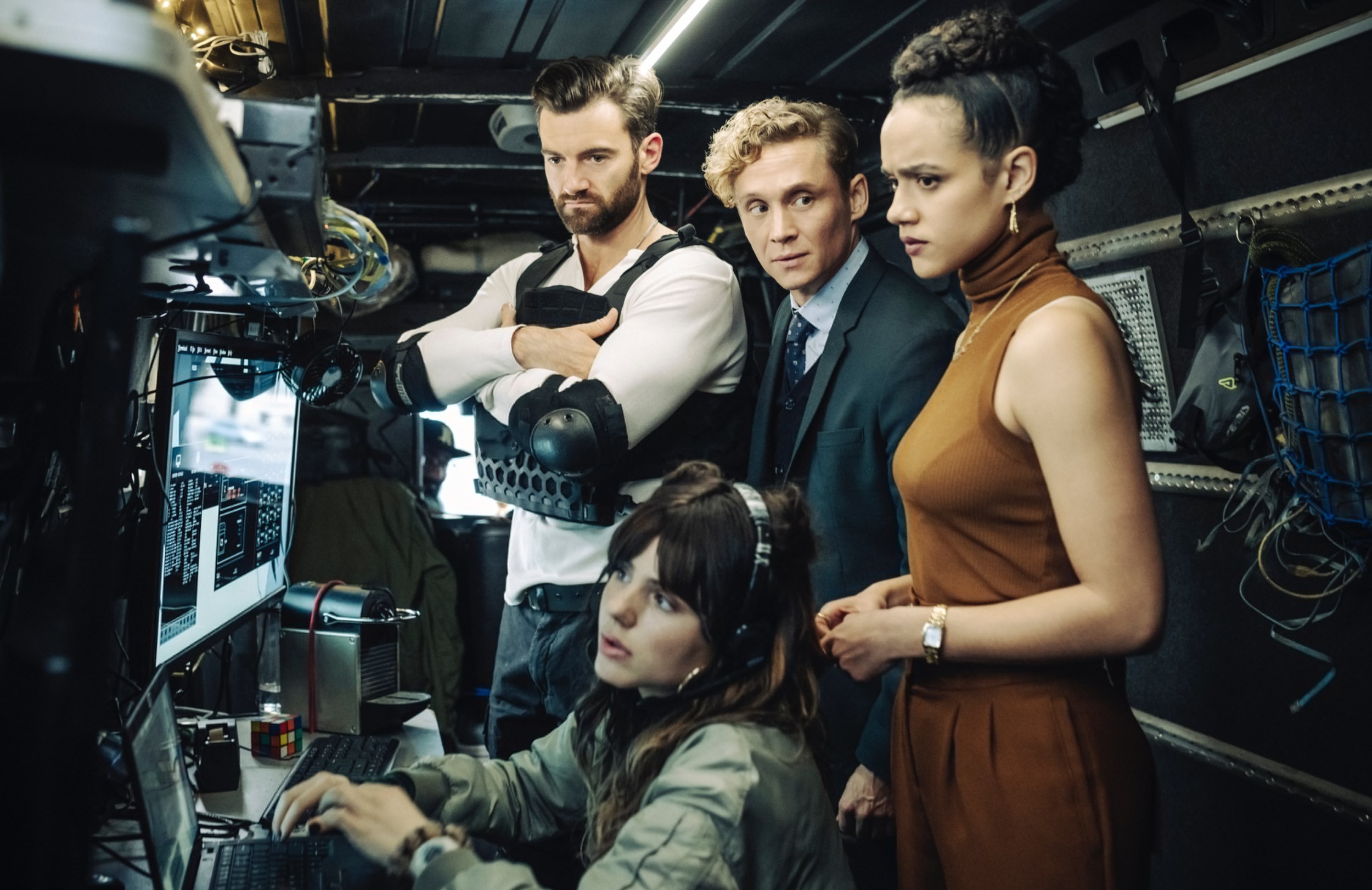 Although there is no official word on whether or not a sequel to the 2021 film would be released, fans were just as delighted to learn that they will be receiving the prequel film, Army of Thieves!. Let’s go!.

The popularity of the Army of the Dead franchise will continue with the release of the first trailer for the much-anticipated prequel, Army of Thieves, on Netflix. The comedy-heist film, set before the events of the zombie apocalypse events in Las Vegas, aims to provide more details about Ludwig Dieter, the safecracker from Zack Snyder’s zombie film Fans are now eagerly awaiting the prequel’s official release date. 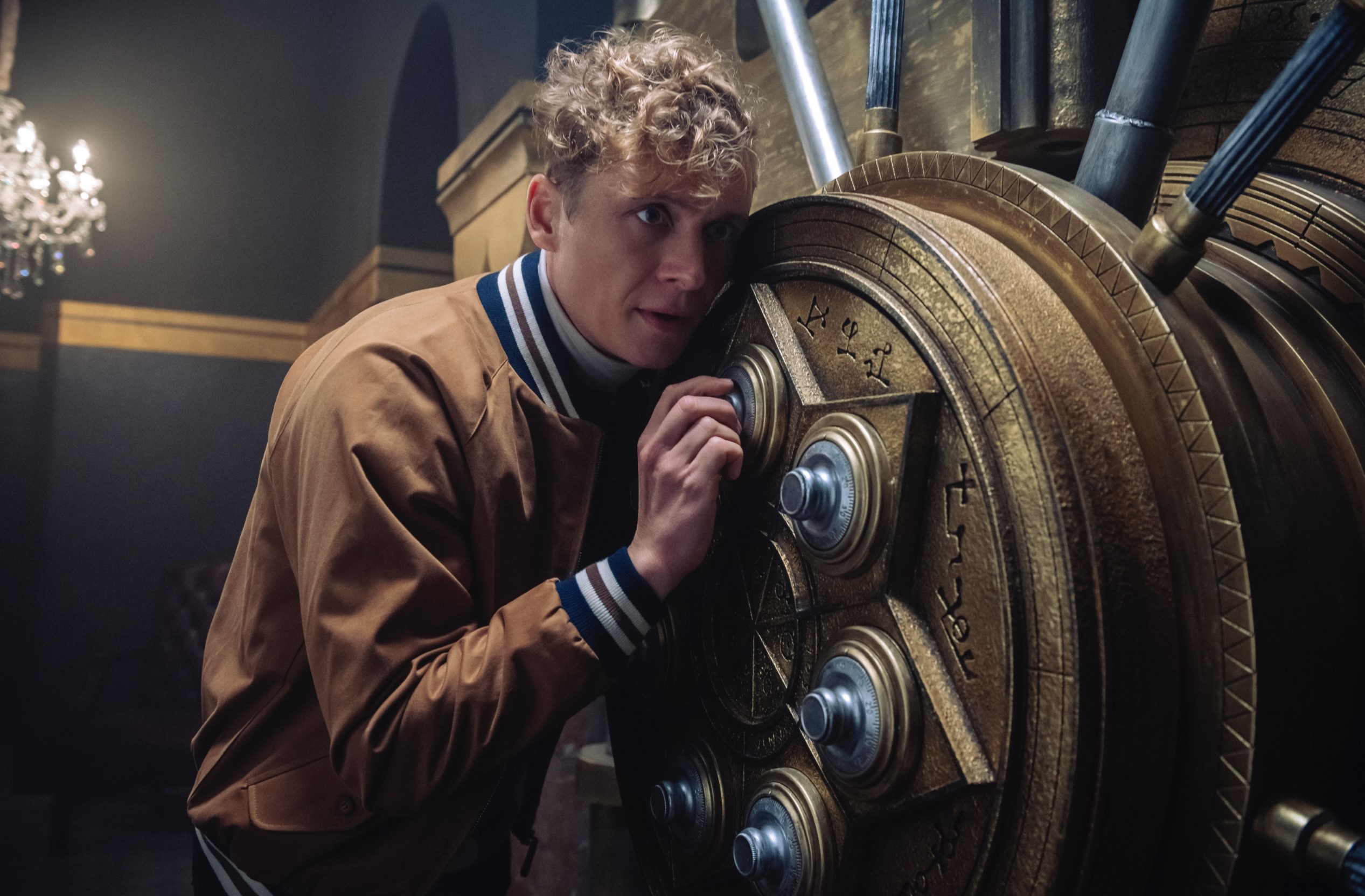 First Look and the Cast

The protagonist Ludwig Dieter, as well as Gwendoline, Brad Cage, Rolph, and Korina, were revealed in the first look of the characters posted on Netflix’s official Instagram account. Matthias Schweighöfer, Nathalie Emmanuel, Stuart Martin, Guz Khan, and Ruby O. Fee play the parts. The film was also directed by Matthias Schweighöfer. Nathalie Emmanuel, who is well known for her role in Game of Thrones, will bring the squad together in the film.

More on Army of Thieves

Producer Deborah Snyder discussed the idea of the upcoming heist film with Hollywood Reporter, promising an exciting ride filled with thrills, humor, and a splash of romance. When compared to films such as The Italian Job and Ocean’s Eleven, the producer claims that this film is more of a heist film with fewer zombies. She went on to say that in the film, a group of thieves would be seen taking advantage of the lawless and frantic scenario created by the zombies to rob the bank of a large quantity of money.

Meet the Army of Thieves. 💰🔐💰🔐
The action-packed prequel to Army of the Dead, directed by and starring Matthias Schweighöfer, is coming soon to Netflix. #ArmyOfThieves pic.twitter.com/hwCNYmbLwC

The release date for Army of Thieves is set for late 2021. Army of the Dead: Lost Vegas, the second prequel, will be an anime-inspired TV series.