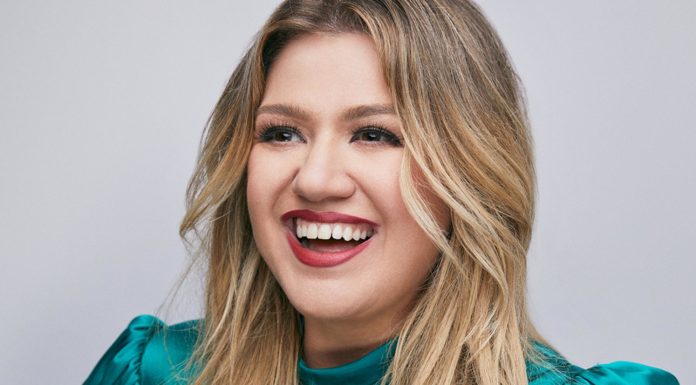 Apparently, Kelly Clarkson and Ariana Grande have always been major fans of one another. Both are currently judges on the singing competition show, The Voice. And both have major powerhouse vocals. Luckily, old Tweets from both Clarkson and Kelly have resurfaced that let fans know there’s absolutely no competition between the two singers. 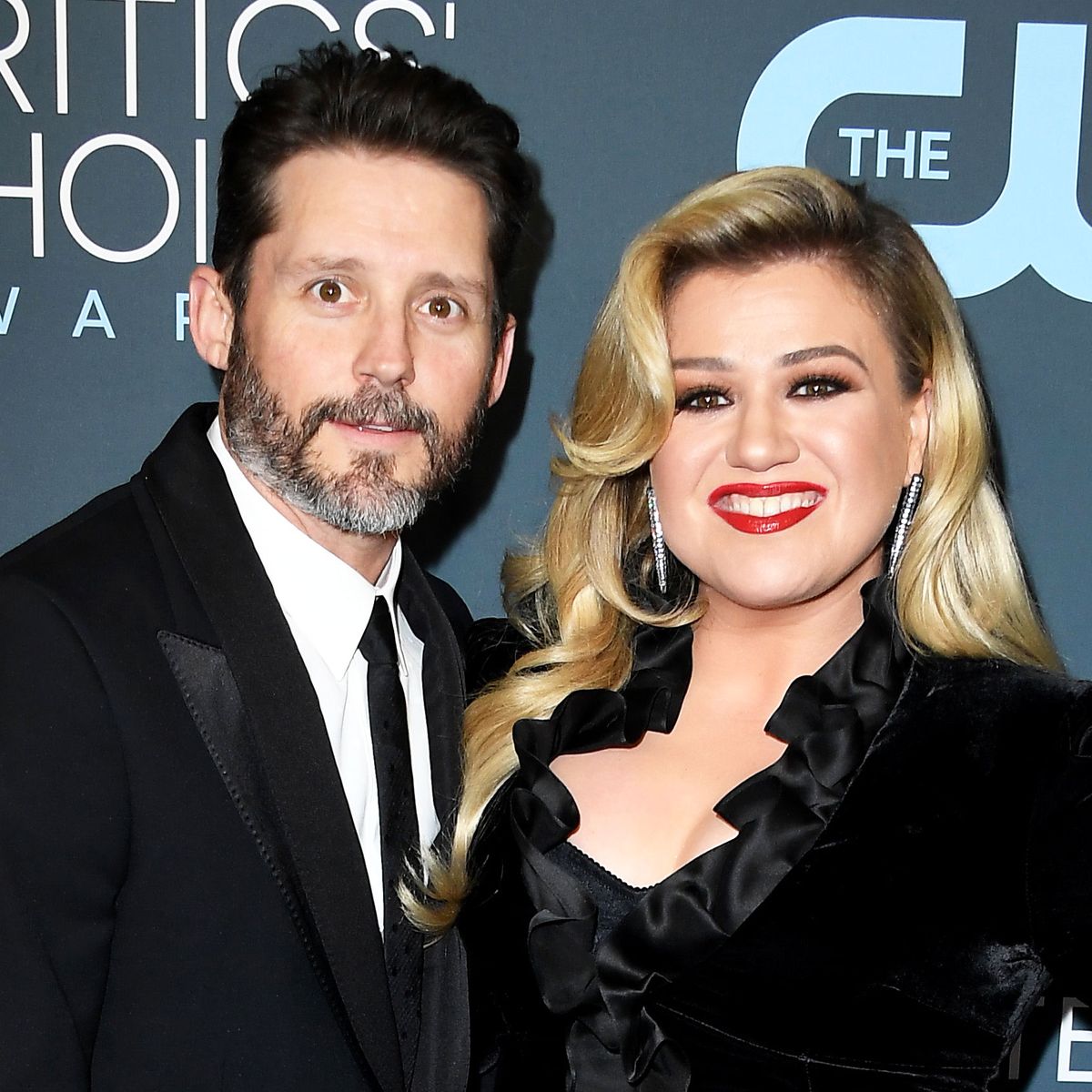 Okay, who the heck is this girl and where did she come from?, Kelly began in a 2013 Tweet. “Someone just sent me this and wow, she is a killer & only 19?” Clarkson said of a video of Grande performing. Grande was quick to reply. “OMG, that’s me. Hi Kelly Clarkson, thank you. I love you.”

The two have formed a special bond since becoming co-judges on The Voice. It’s hard to ignore the immense talent. They’ve even shared the stage. The”Almost Is Never Enough” singer sang alongside the American Idol winner. Grande’s debut on The Voice came on Sept. 20. In celebration, she and Kelly teamed up for a duet of the Aretha Franklin hit ‘Respect,’ which was originally recorded by Otis Redding. The crowd went crazy. 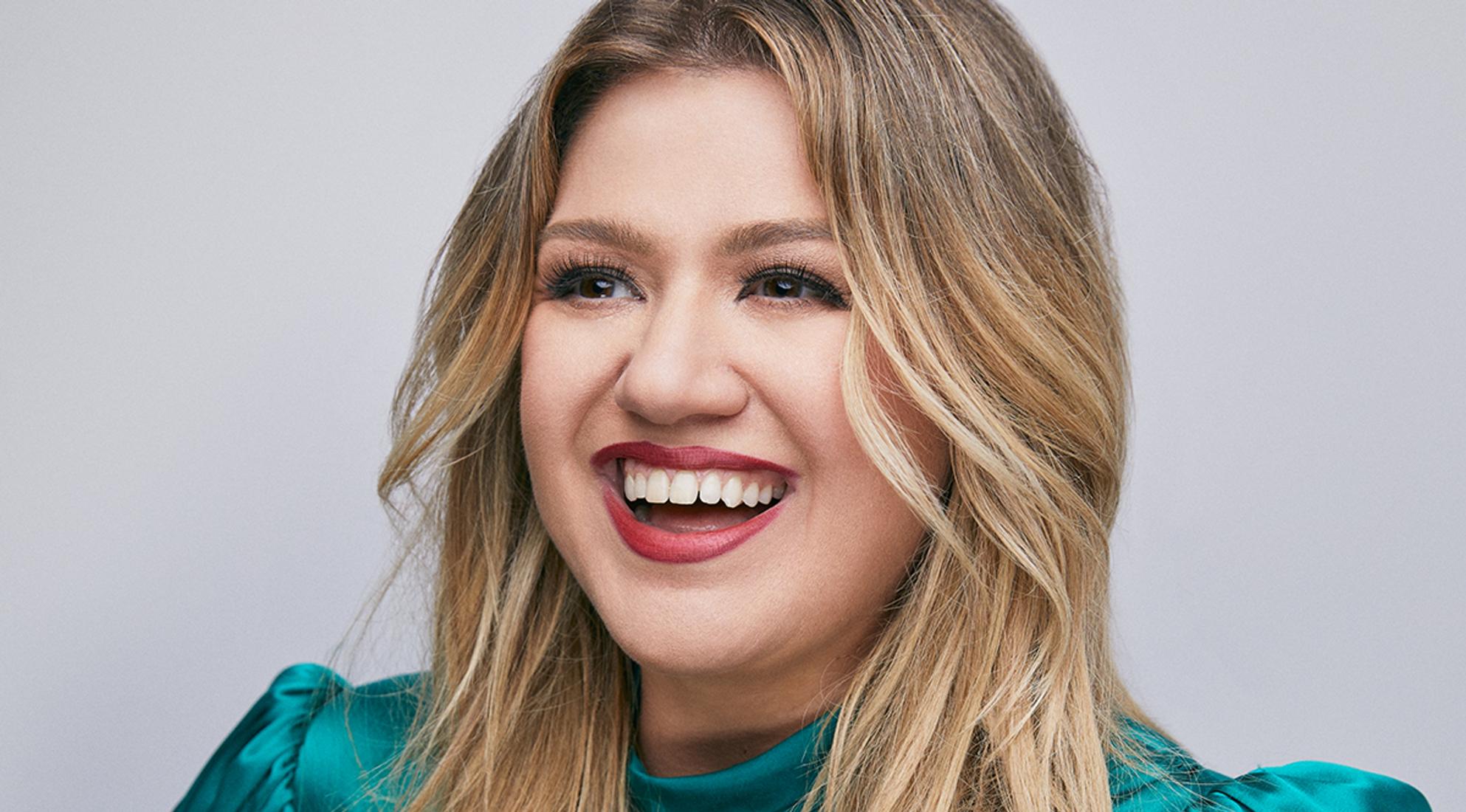 Grande has enjoyed her time thus far on the show, telling Clarkson on the show in regards to her selected team: “I’m obsessed with my team. I talk to them all the time,” she said “I’ve broken every rule in my contract. I talk to them all, all the time. I’m, like, DM’ing them. They’re like, ‘You’re not supposed to do that.’ And I’m like, ‘Sorry.'” Oh, and apparently, she’s “sending stuff to the hotel” for her team all the time, which IS SO NICE, UGH!

Furthermore, this appears to be one of the best gigs of Grande’s career so far, telling Kelly: “I just love seeing the talent that’s on the show and getting to know these artists and work with them. It’s just, like, a really special experience to be able to share some of what we’ve learned and been able to do in our lives with these artists that are just wanting to do the same thing. It’s a really special opportunity to be able to share that with people. To be in that position is really interesting.”