Ginger Thompson’s Pulitzer Price-winner is known for the popular 2011 massacre in Allende, a town located on the Mexican border. It was the U.S. government that caused this catastrophic event, which was intimate to experience and vast. The forthcoming mini-series revolves around the same event that would showcase how people’s lives changed when a DEA operation went wrong. 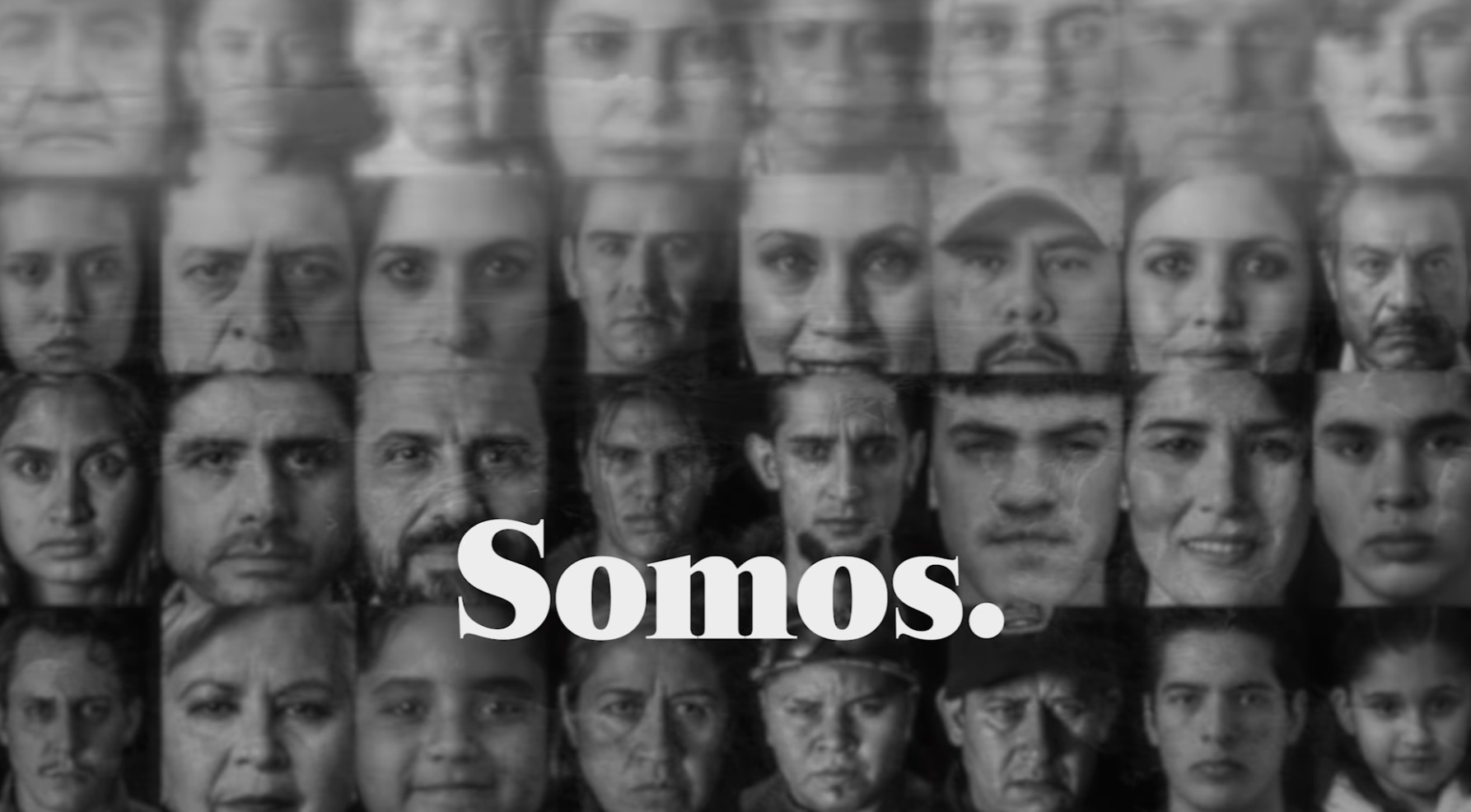 The series will narrate two core objectives: to show the people about the culture of certain groups of people and provide a sense of co-existence among them.

James Schamus, the former CEO of Focus Features, already bagged a groundbreaking win in the past with Brokeback Mountain. Somos is the debut venture of Schamus and marks his first-ever outing as a creator of a mini-series. The series is set to premiere on June 30, 2021.

The series will feature six episodes which will be based on the work of Ginger Thompson’s ProPublica Report.

The events in Somos are based on real-life incidents that changed people’s lives in a town forever. The fictional premise of the series would feature fictional characters that would lead towards the massacre.

The series’s creators intended to give a voice to the silenced victims whose lives altered for the worse due to the tragedy.

The viewers will find a trailer to showcase a montage of scenes and characters that lead towards the unspeakable vent. It will also show how Los Zetas, a notorious drug cartel, simply torched and murdered hundreds of innocent people who were/weren’t snitch.

Somos hired several women to curate several aspects of the series. Maynné Cortés, featured in research assistant and screenplay, the exec producers and co-writer are Monika Revilla and Fernanda Melchor (Novelist). Also, the co-director of the series is Mariaana Chenillo, where Sandra Solares helms the role of executive producers.