Are Ray J And Brandy Siblings And How Are They Related? 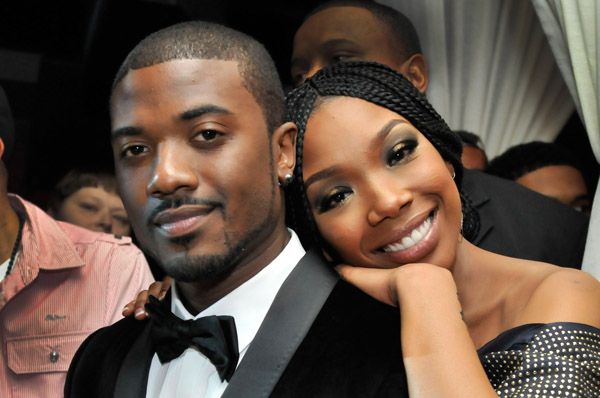 Singers Brandy and Ray J are trending on Twitter as many are surprised to learn that they are related. After Brandy called Ray J her ‘brother,’ social media users wanted to know if they were siblings and share the same mother.

It appears as if most fans didn’t have the slightest clue about Brandy and Ray J’s relationship until the latter shared a picture of Ray’s new tattoo. While showing her name on his forearm, Brandy called him her brother, and Twitter has gone bonkers after seeing it!

Are Ray J and Brandy siblings?

Yes, Ray J and Brandy are siblings, which means they share the same parents.

The brother and sister were born to Sonja Norwood, famous for managing some of the biggest celebrities and directing and counseling music artists.

Sonja is the wife of Willie Norwood Sr., with whom she shares her two children. While many are surprised to learn that Ray and Brandy are related, others reminded them of Brandy’s music video Best Friend, which consists of her brother’s visuals.

Furthermore, they also starred together on the television show Moesha. 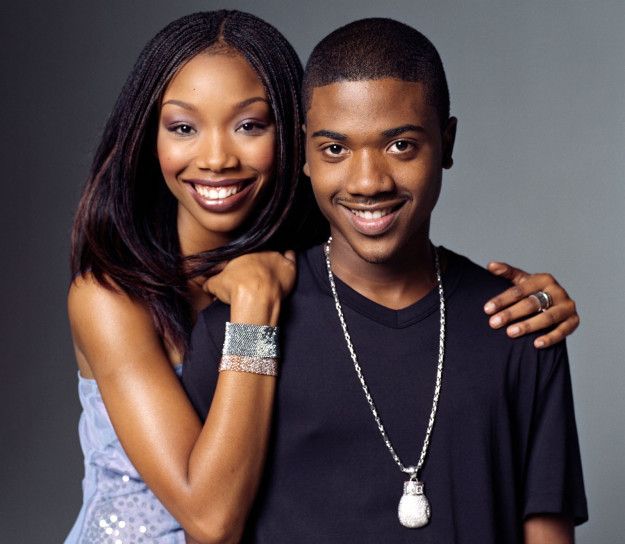 Singer dedicates tattoos to his sibling.

Getting monikers tattooed is nothing new, but how often do you see someone do that for their sibling?

It looks like Ray has won many hearts by getting his sister’s name inked across his right forearm, stretching to his arm.

Brandy posted a picture of her brother’s ink, which was captured in a screenshot during a video call.

She captioned it, “This is real love♥️ I couldn’t have asked for a better brother. I love you @rayj ♥️”

Twitter’s reaction to learning about the singers’ relationship

Meanwhile, Twitter users who were already aware of Ray and Brandy’s relationship are seen trolling others who were clueless until the tattoo was revealed.

One tweeted, “So there are genuine people who didn’t know Ray j is Brandy’s brother????”

Another added, “You’re just now finding out that Ray J and Brandy are siblings, imma report your page cause you’re too young to be on Twitter.”

One tweeted, “How old are some of yall to not know Brandy and Ray J are siblings?!?!”

In other news, Amanda Bynes then and now, actress’ evolution over the years explored.