Are 90 Day Fiancé: Before The 90 Days’ Ella And Johnny Still Together Following Travel Woes? 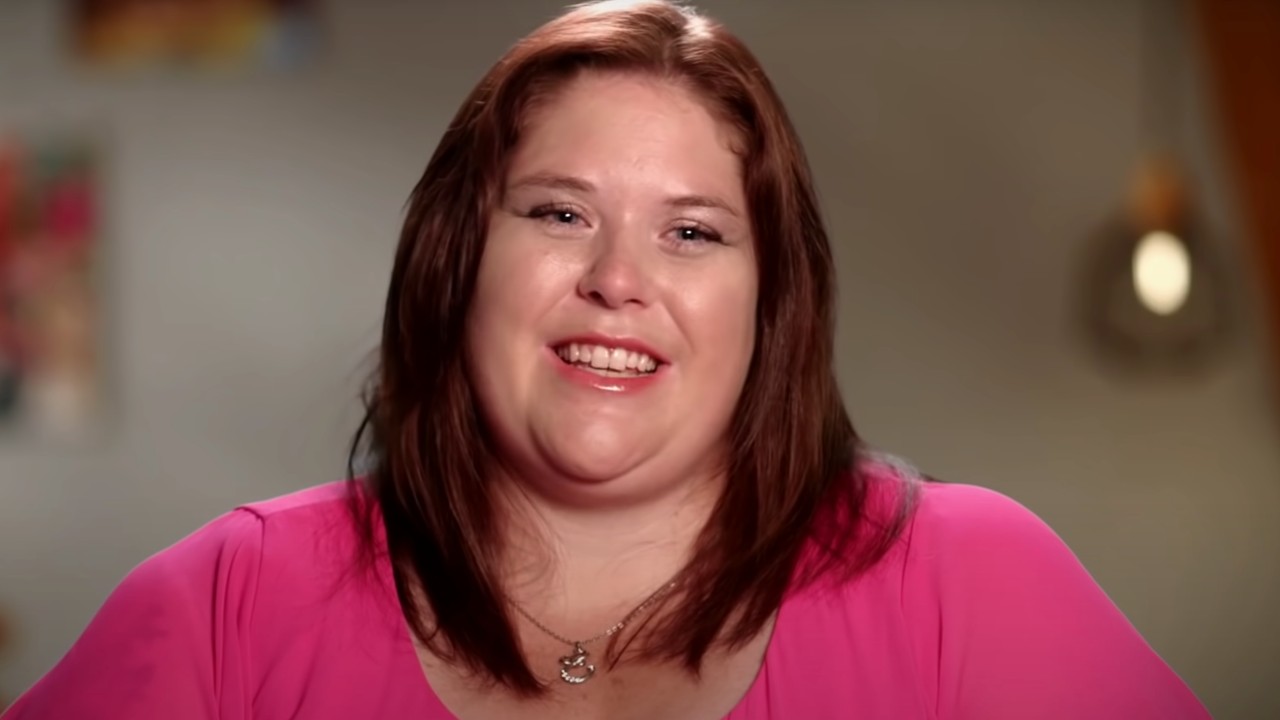 Warning! The following contains spoilers for the 90 Day Fiancé: Before The 90 Days episode “Never Have I Ever.” Read at your own risk!

90 Day Fiancé: Before The 90 Days is hitting the midway point of its fifth season, with the global COVID pandemic still as big a factor during filming as it is currently. Ella Johnson and her Chinese boyfriend Johnny took part in a difficult conversation in the latest episode when it seemed like the latter wouldn’t be able to make his trip to the United States after all due to his Singapore visa being denied, as well as concern over potentially catching the virus. Ella wasn’t happy about how the discussion went, and by the episode’s end, it seemed as if the couple reached an impasse in their relationship. Fans are probably wondering if the two are still together, and one of them may very well have hinted at an answer.

Ella Johnson might have accidentally (or intentionally) spoiled her and Johnny’s fate regarding where they stand in the present. Check out this recent Instagram post from Ella, in which she shared a picture of Johnny for her “Man Crush Monday” post.

It’s hard to imagine Ella would make Johnny her “Man Crush Monday” on social media if they are no longer together. So while it’s still not technically confirmed, it feels safe to assume that they’re still on good and romantic terms.

Unfortunately, the picture doesn’t do much to tell 90 Day Fiancé: Before The 90 Days fans whether or not Johnny was able to make that U.S. trip after all. He seemed pretty adamant about not coming because of COVID-19 dangers, and while Ella claimed it was still safe for him to travel, Johnny brushed that off as “brave American thinking.” (It’s certainly not the most controversial claim made about the pandemic from someone within the 90 Day franchise.)

So, it seems that either Ella Johnson wasn’t fully committed to moving on without Johnny, or something else is happening here. If Ella is serious about spending her life with Johnny, I think it’s possible she’d be considering a trip to China, and maybe trying to live there with her beau. Doing so could set Ella and Johnny up for a spinoff appearance on 90 Day Fiancé: The Other Way by documenting Ella’s attempt to adjust to life in China. This is all just speculation, of course, but something I see as a legitimate possibility for their storyline, now that it’s safe to think they’re still together. This also might just be me wanting to see more 90 Day Fiancé storylines in China, especially knowing Ella’s love of anime programming and other Asian pop culture delights.

Johnny might also ultimately decide to come to the United States as well, as these shows often film months in advance. Perhaps with time, he decided the trip wasn’t as hazardous as he thought or decided to go for it anyway. I’ll say that this recent picture doesn’t show Johnny and Ella together, so it’s possible the two still haven’t met. At least, for now, it seems more likely than not the two are still together and trying to make their relationship work.

90 Day Fiancé: Before The 90 Days airs on TLC Sundays at 8:00 p.m. ET. Hopefully, Ella and Johnny’s story gets some measure of closure by the end of the season (even if the romance isn’t on full display as it was for Alina and Caleb), and we figure out what’s happening with the other couples as well. While waiting to see how things go, our 2022 TV premiere schedule will keep you up to date on all the big shows debuting soon!

Previous articleAccording to WHO chief, Omicron may end the covid pandemic.
Next articleOlivia Munn shared a photo of herself and her son Malcom’s mid-hair treatment