Anthony Joshua couldn’t see out of his right eye from the ninth round onwards during his brutal points loss to Oleksandr Usyk.

AJ suffered the second defeat of his professional career at the Tottenham Hotspur Stadium, as his Ukrainian opponent produced a masterful display of heavyweight boxing on Saturday night. 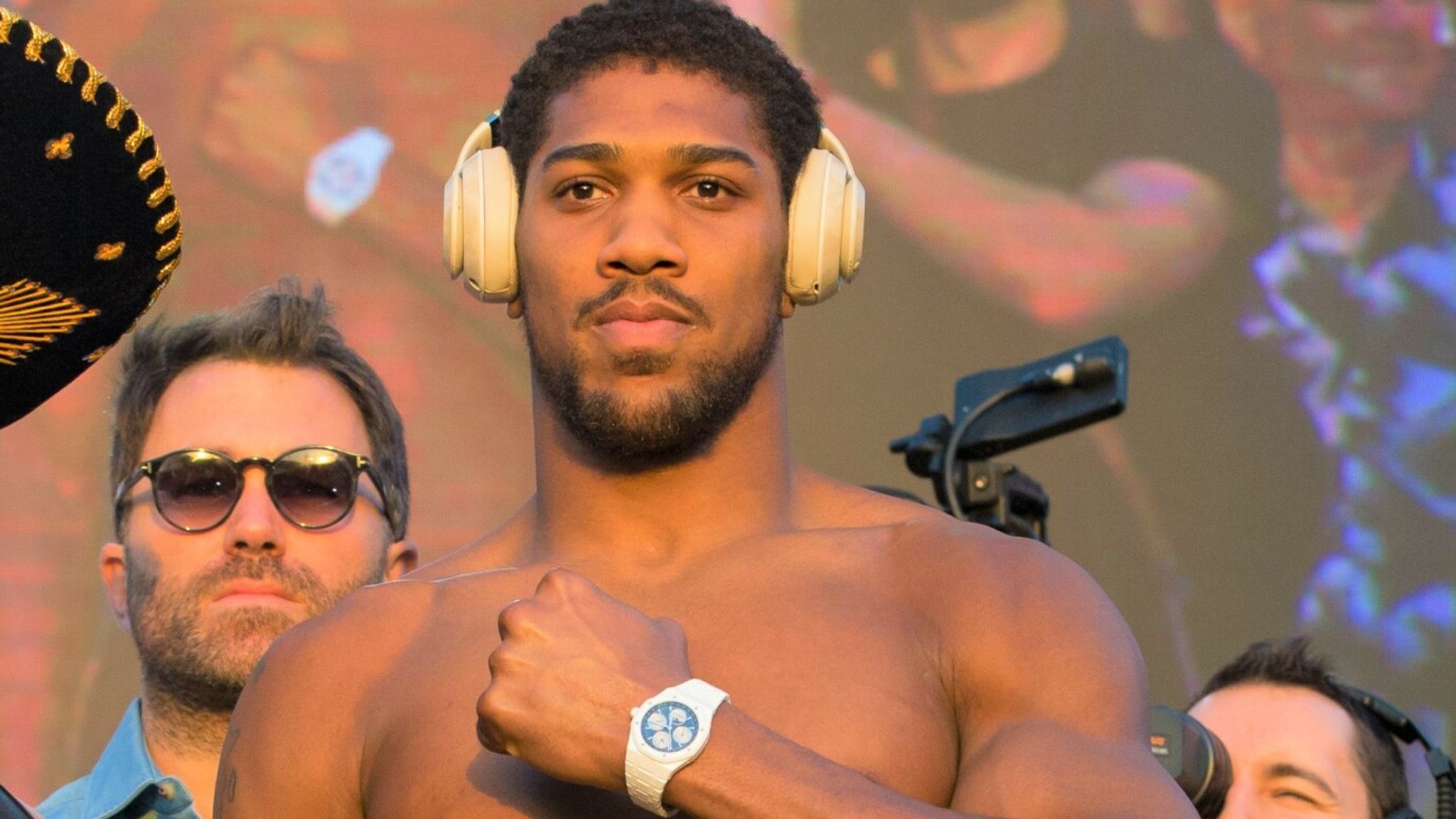 Joshua failed to take advantage of his 18lb weight superiority over former cruiserweight bruiser Usyk, who landed a host of heavy southpaw shots throughout the contest.

Usyk’s dominance told not only on the judges’ scorecards but Joshua’s face too.

As the fighters approached the 10th round of the blockbuster bout, Joshua had a visible black and swollen eye as Usyk continued to assert his authority.

The Ukrainian finished with a flourish to become the unified heavyweight world champion, and after the fight, AJ revealed that he couldn’t see out of his right eye from the ninth round onwards.

He said: “It was bad at one stage but it’s getting a lot better now.

“My eye was shut but it was a good experience because in adversity you’ve just got to learn to control yourself and stay on top of things. 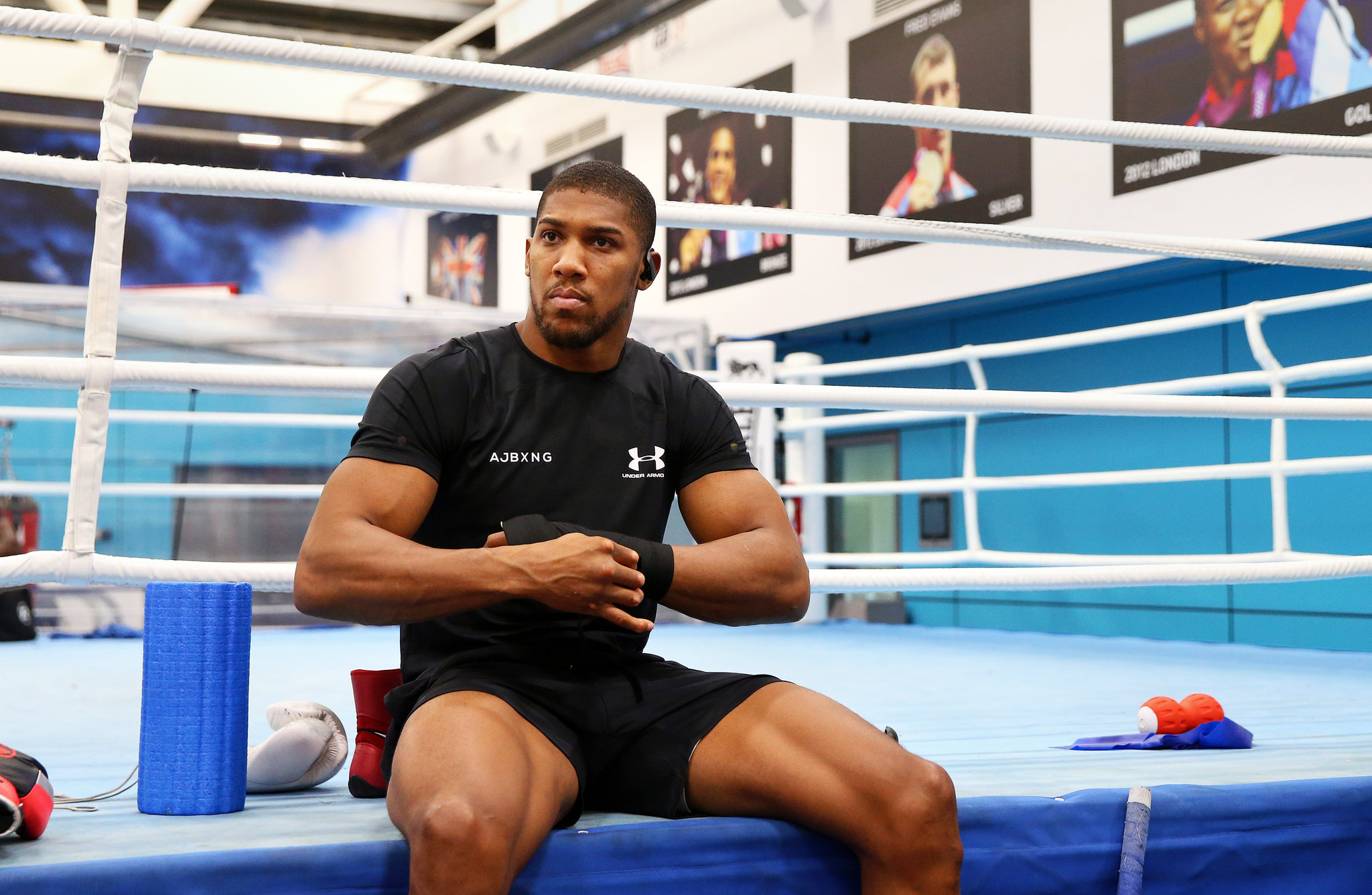 “But it got better as the rounds went on, and we’ll be back.”

Matchroom promoter Eddie Hearn confirmed the defeated Brit would head to the hospital to check if his eye socket was fractured.

Hearn told BBC Radio 5 Live: “He will go to the hospital.

“I don’t know if he has broken his eye socket, it doesn’t look great.”

Hearn added: “He said he couldn’t see after the ninth round, obviously he was getting tagged a lot as well.

“His power looked like it had left him, the tank was empty and it was the only heart which kept him on his feet in the 12th round.”

Hearn and Joshua are expected to exercise a rematch clause for a second fight with Usyk, while AJ has also left the door open to a potential match-up with Tyson Fury in the near future.