Another Hallmark Star May Be Done After This Christmas Movie Season: ‘How Many Firefighters Can I Play?’ 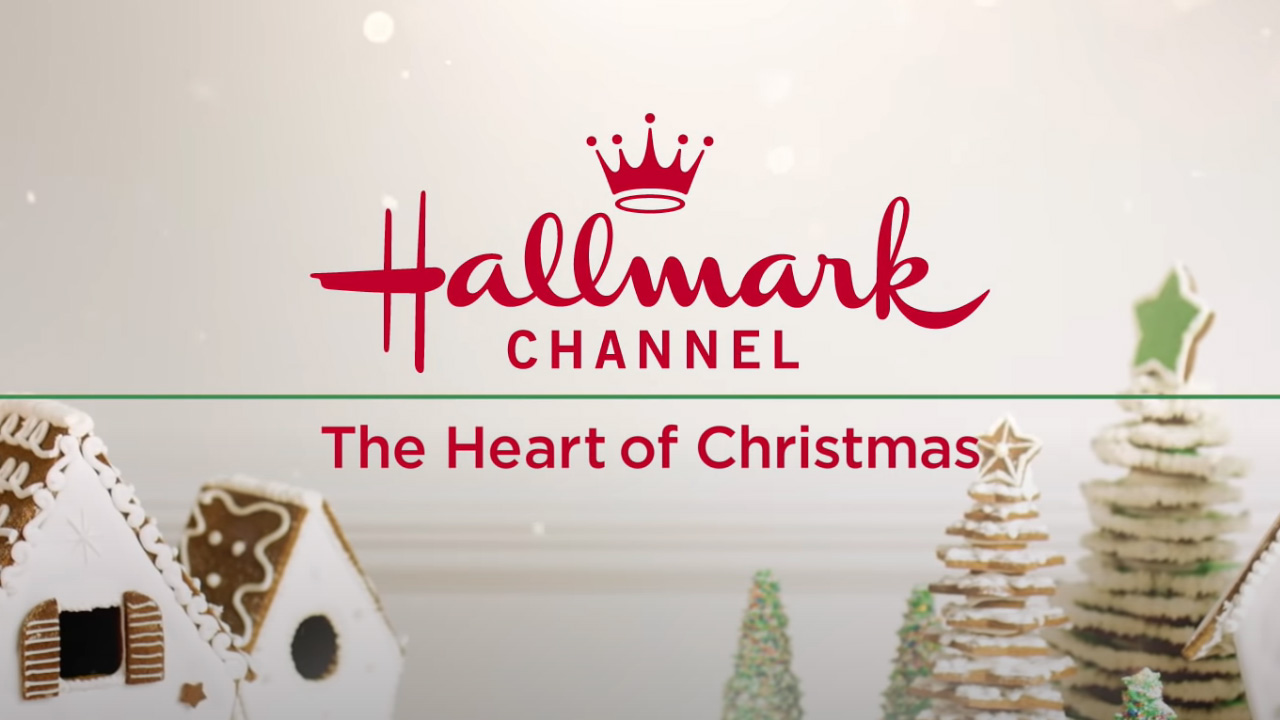 With summer coming to a close, Hallmark fans can finally look forward to the network’s annual Christmas lineup getting closer. However, it may be the last one for star Luke Macfarlane, who has become a staple in the much-loved holiday movie season slate.

Luke Macfarlane has starred in a whopping 13 Hallmark movies to date, with #14 premiering this winter. In many of his Hallmark movies, he’s starred as a firefighter, which just heats things up when it’s cold outside. Though the upcoming movie Christmas Village seems like will be his last one, as he told LA Times:

While many Hallmark stars have left for GAC Family, it sounds like this is more so that Luke Macfarlane can focus on the rest of his career. Plus, playing a firefighter, CEO, or bartender can have its limits if you’ve been doing it for different roles for so long. It should be of note that, as many Hallmark stars have been signing new deals, the actor did sign a multi-picture deal with Crown Media Family Networks earlier this year, but according to Vanity Fair, that is set to be completed in the fall, so the timing would make sense.

Meanwhile, if his upcoming movie is proof, Luke Macfarlane will still be keeping busy post-Hallmark. Macfarlane stars opposite Billy Eichner in the new gay rom-com Bros, set to release on September 30. Even though it is a tad different from what he did on Hallmark, the actor did reveal one thing he learned from being on the network for so long:

It should definitely be interesting to see Macfarlane in a role that is more suitable for him, as he is openly gay. It just might be sad for Hallmark viewers not to see him as a firefighter, like he was in A Shoe Addict’s Christmas! Hopefully he’ll play more local heroes in the future, and this won’t be the last Christmas movie he does.

Since so many actors have been leaving Hallmark, one would hope that we wouldn’t lose another Christmas star who has been with the network for so long. Even Hallmark’s VP took a dig at those who left for GAC Family. Fortunately, Luke Macfarlane sounds grateful for his time on the network and will, hopefully, not be going to the rival.

Despite it being a disappointment that Luke Macfarlane’s upcoming movie will more than likely be his last one on Hallmark for the foreseeable future, it’s not here yet, so fans have plenty of time to mourn and get ready for the holiday season. With Macfarlane’s extensive filmography on the network, it will still feel like he’s on Hallmark. In the meantime, though, be sure to check out every upcoming movie on Hallmark to see what else to watch.

Previous article
What Really Happened Between Michelle Young And Joe Coleman?
Next article
I refused to give up my plane seat to a mum who wanted to sit with her kids – everybody is saying the same thing