Another CW Show Is Now Removed From Netflix & No Longer Available

Another show from The CW left Netflix in September. All four seasons of Beauty and the Beast are no longer available on the streaming platform as of Sept. 18. The series was headlined by former Smallville star Kristin Kreuk and Jay Ryan, who would later star in It Chapter Two.

Sadly for fans of the show, Beauty and the Beast is not available to stream at the moment, but it could be posted on Paramount+ soon. It was inspired by the 1987 CBS series that starred Ron Perlman and Linda Hamilton.

Beauty and the Beast ran four seasons from 2012 to 2016 and was developed by Sherri Cooper-Landsman and Jennifer Levin. Kreuk played Catherine Chandler, who saw her own mother’s murder and was almost killed herself until something saved her. 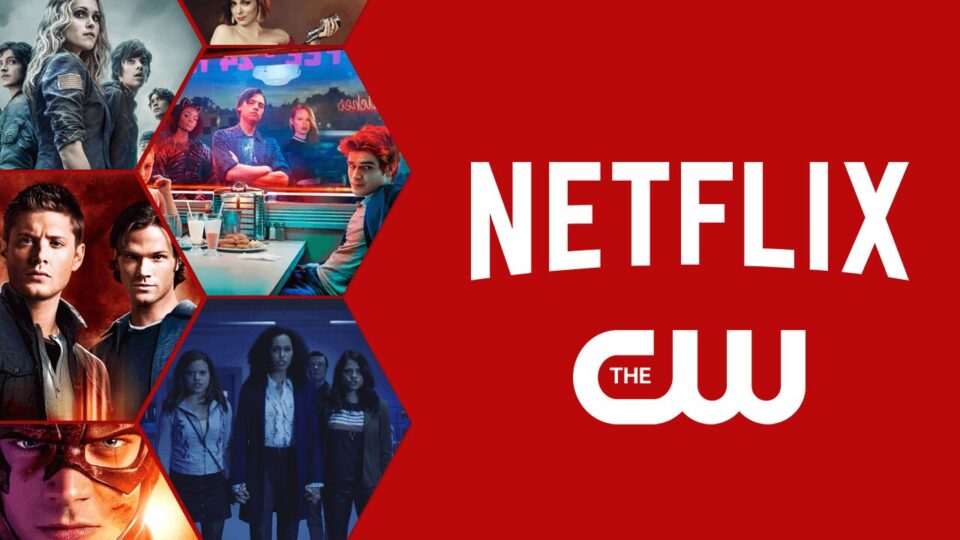 She grew up to be a New York City police detective and eventually meets Vincent Keller (Ryan), a former soldier who was thought to be killed while serving in the military. Over the course of the series, Catherine learned more about her mother’s murder and Vincent’s life. The main cast also featured Austin Basis, Nina Lisandrello, Brian White, Max Brown, Sendhil Ramamurthy, Amber Skye Noyes, Nicole Gale Anderson, and Michael Roark.

The reboot lasted longer than the original series, which aired on CBS from 1987 to 1990. The original series was created by Ron Koslow and inspired by the classic fairy tale of the same name. This show is also available to stream on Paramount+, so fans can easily compare the two shows.

Beauty and the Beast is not available to stream with a subscription anywhere at the moment, but it will likely join the original series and other CW shows at Paramount+ in the future. The complete 2012-2016 series is also available on DVD for those who don’t want to wait to stream it.

The CW had a long-running deal with Netflix, which helped its low-rated shows find new audiences. For example, it is unlikely that Riverdale could have reached five seasons without gaining popularity on Netflix. However, with The CW’s co-parent company ViacomCBS launching its own streaming service with Paramount+, that deal expired in May 2019. (The CW is also partly owned by AT&T’s WarnerMedia, which has HBO Max.)

Shows produced when the deal was active, including Riverdale, will remain on Netflix for the time being, but new shows that started after May 2019 will not be posted on Netflix. That’s why Batwoman and Nancy Drew can’t be found there, but The Flash, Supergirl, and All American are still available to stream on Netflix.

Since Beauty and the Beast ended, Kreuk starred in Burden of Truth, Ghostwriter, and the upcoming series Reacher. Ryan scored a breakthrough role as Ben Hanscom in It Chapter Two. He also starred in Mary Kills People, The Furnace, and Together Forever Tea.

After falling asleep drunk, I almost died because I forgot to change my tampon.

After falling asleep drunk, I almost died because I forgot to change my tampon.