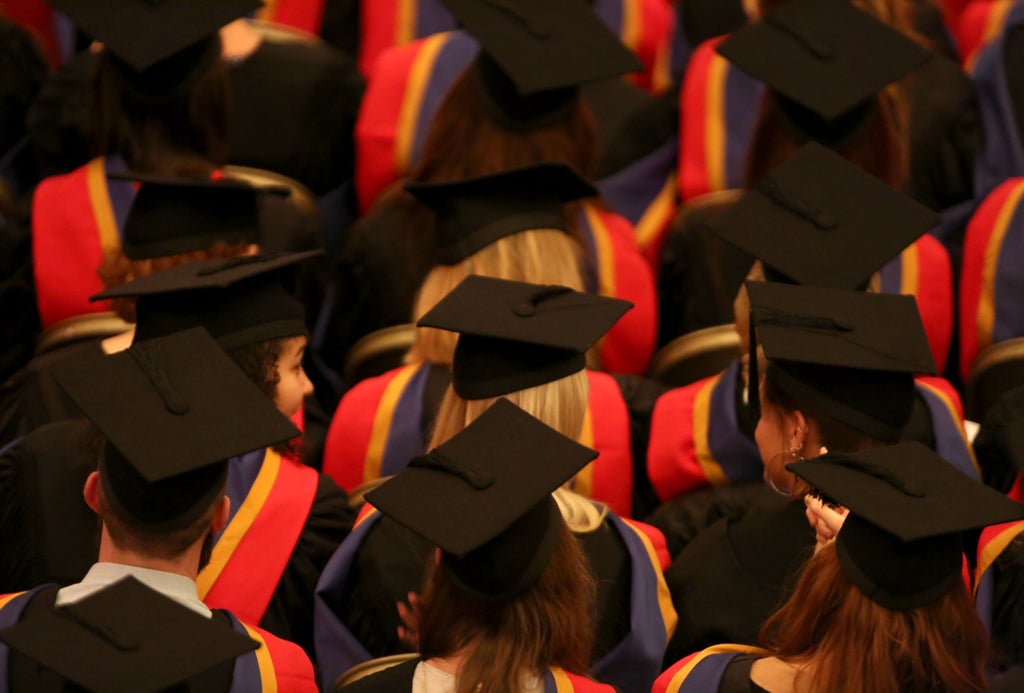 The UK Government Is considering lowering the limit at which university graduates will need to pay back their student loans, according to The Financial Times – in news which has infuriated people online.

The outlet reports that one government minister said “that’s the plan” when it comes to reducing the current threshold, which sees workers begin to pay back loans for their tuition fees when their salary hits £27,295.

However, the FT claims there is talk of a change to this figure, which comes ahead of next month’s spending review by chancellor Rishi Sunak and follows the Augar review into post-18 education and funding from 2019.

In the report, the independent panel chaired by Dr Philip Augar said: “We believe that there should be a stronger expectation that student contributions will be made once a financial benefit is secured. For students in degree-level education we therefore recommend that the most suitable threshold is median non-graduate earnings.

This recommendation was later responded to in the government’s interim conclusion of the review in January this year, in which they said that the report “highlighted the significant, and growing, taxpayer subsidy in the higher education student finance system”.

“It is important that the student finance funding systems remain sustainable and that those who benefit from their higher education should make a fair contribution. We intend to freeze the maximum tuition fee cap to deliver better value for students and to keep the cost of higher education under control.

“This will initially be for one year and further changes to the student finance system will be considered ahead of the next Comprehensive Spending Review,” they said.

While no change in the threshold has been officially announced by Downing Street, Twitter users have expressed their fury at the potential plans:

If the government were to go ahead with the plans, the move would be the latest change to hit pay packets, after controversial proposals to increase national insurance contributions to fund social care were supported by MPs earlier this month.

Responding to a request for comment, a No 10 official directed us to comments made by the prime minister’s spokesman on Monday.

“We’ve had the Augar review and we want to consider the recommendations by the panel and will respond later this year. We have a student loan system which ensures those with the talent and desire to attend higher education can do so whilst ensuring cost is fairly distributed,” he said.