The Duggar family seems to be falling apart and, recently, another one of its members decided to step away from all the drama and negativity by seemingly announcing it on social media.

Amy King, the niece of the Duggar patriarch Jim Bob, took to her Instagram account to share a cryptic, and yet a quite clear message directed at her family.

In the post, spelt out in hot pink balloons, one can read: “It’s okay to cut off toxic family for your own well-being.” Amy also added as a caption: “Amen & amen.” 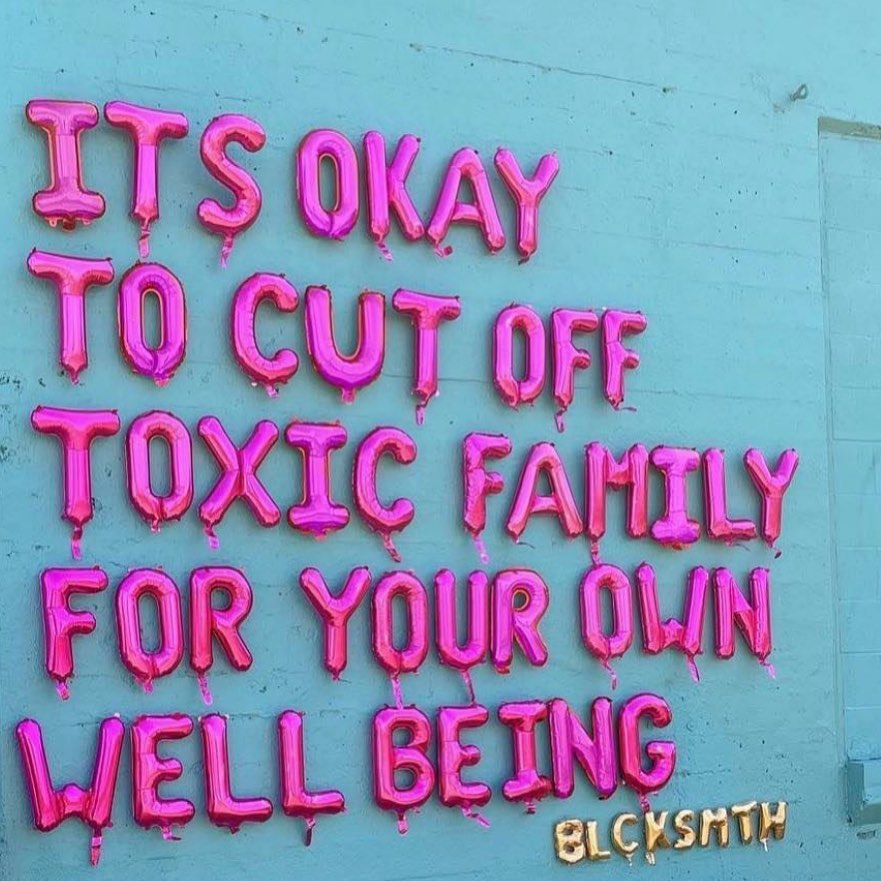 It has been reported that the piece was originally created by Instagram artist Michael James Schneider, who is famous for coming up with messages written with balloons or flowers.

The family is pretending that everything is fine.

Amy, the daughter of Jim Bob’s older sister Deanna, didn’t specify to whom the message was directed at but it is believed it may be connected to all the controversy surrounding Josh Duggar.

Back in April, Josh was arrested yet again for downloading and possession of explicit content involving children, a couple of years after he was accused of inappropriately touching 5 underage girls. 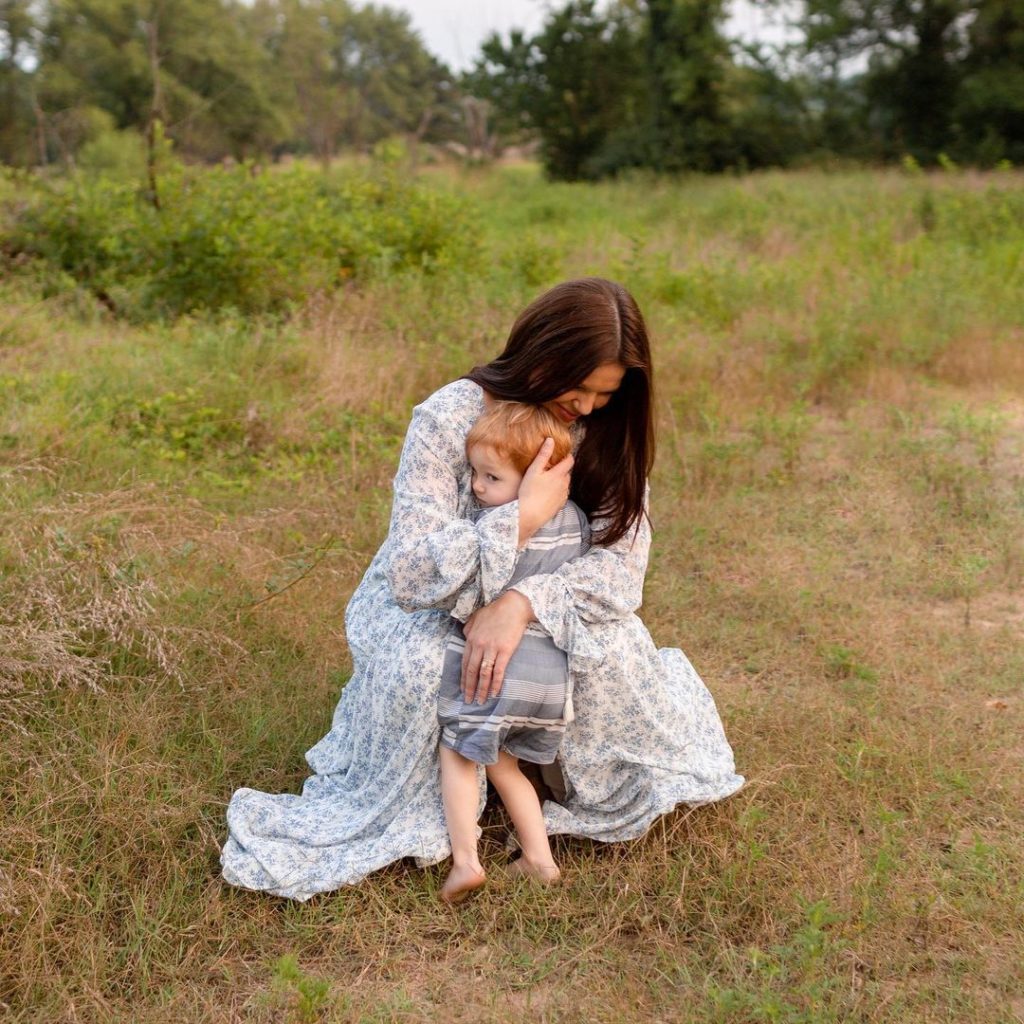 STANDING BY THEIR BROTHER

Two of those girls were his own sisters, Jill Dillard and Jessa Seewald, who later told the whole story during an exclusive interview with Megyn Kelly on Fox’s “The Kelly File.”

The sisters recalled that Josh was 14 years old at the time, and defended their brother by saying he was just a little “too curious about girls,” which ended up getting him in trouble.

Jill and Jessa also told the host how their parents set up some ground rules such as the boys not being allowed to babysit, play hide-and-seek, or be alone with each other.

It has recently been revealed by an anonymous source from within the family that the Duggars are not as close as they used to be due to all the controversy caused by Josh, which led to “Counting On” being canceled. 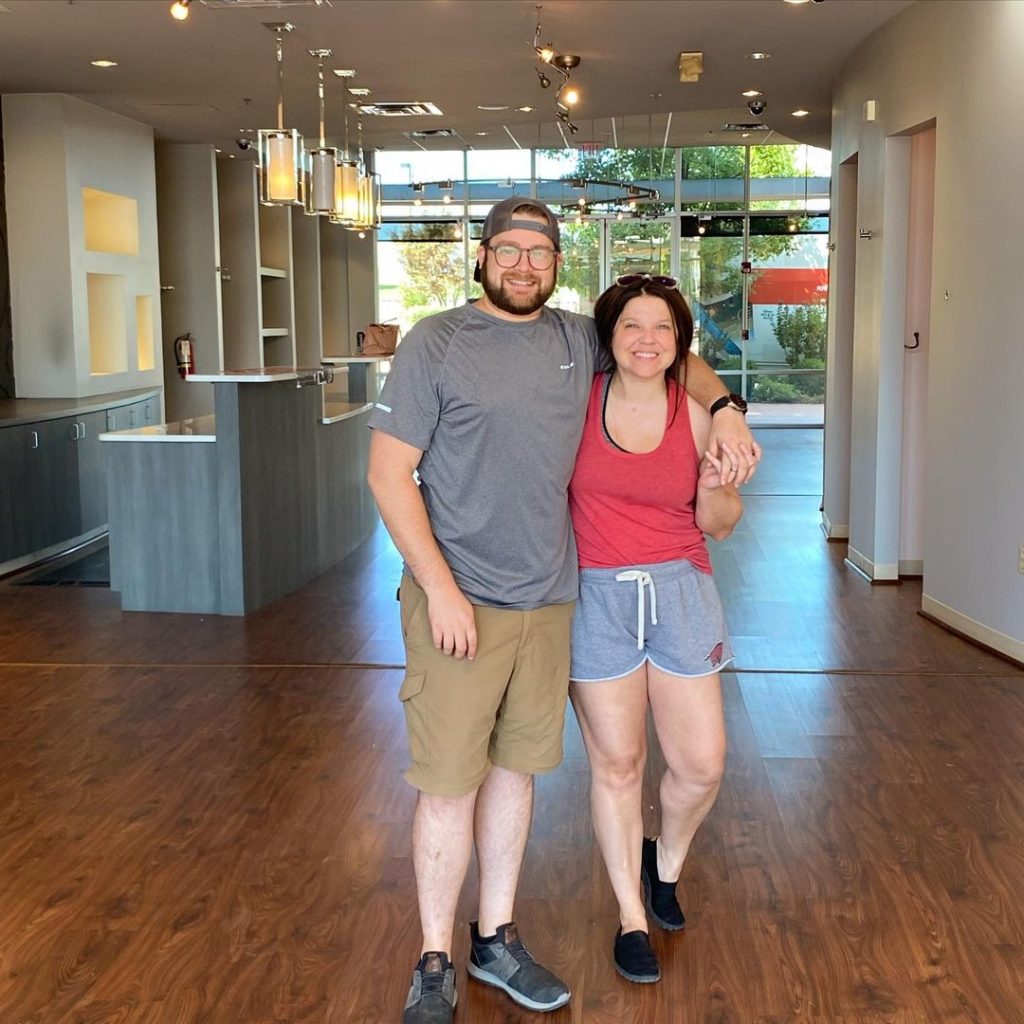 Josh Duggar speaks during the 42nd annual Conservative Political Action Conference in National Harbor, Maryland. Photo: Kris Connor/Getty Images. Another source said that even though the family is in turmoil, and ties are being severed, many of the members pretend everything is fine, and are ignoring the problems.

According to the same source, even though the family is falling apart, with ties being cut from every angle, most of its members are pretending everything is fine and are sweeping the problems under the rug.