Duggar cousin Amy King took to Instagram a few hours ago to admit there was a healthy amount of crazy hiding beneath her surface. The TLC star often gets open and honest on social media, and fans appreciate the fact that she’s not afraid to be herself.

In a new Instagram post, Amy talks about how it might look like she’s relaxed. She can sometimes get a bit crazy in real life. She shared a photo in which she was seen hugging her almost two-year-old son Daxton out in the field. The Duggar cousin is wearing long floral dresses. She’s also shared other photos from the same shoot recently. 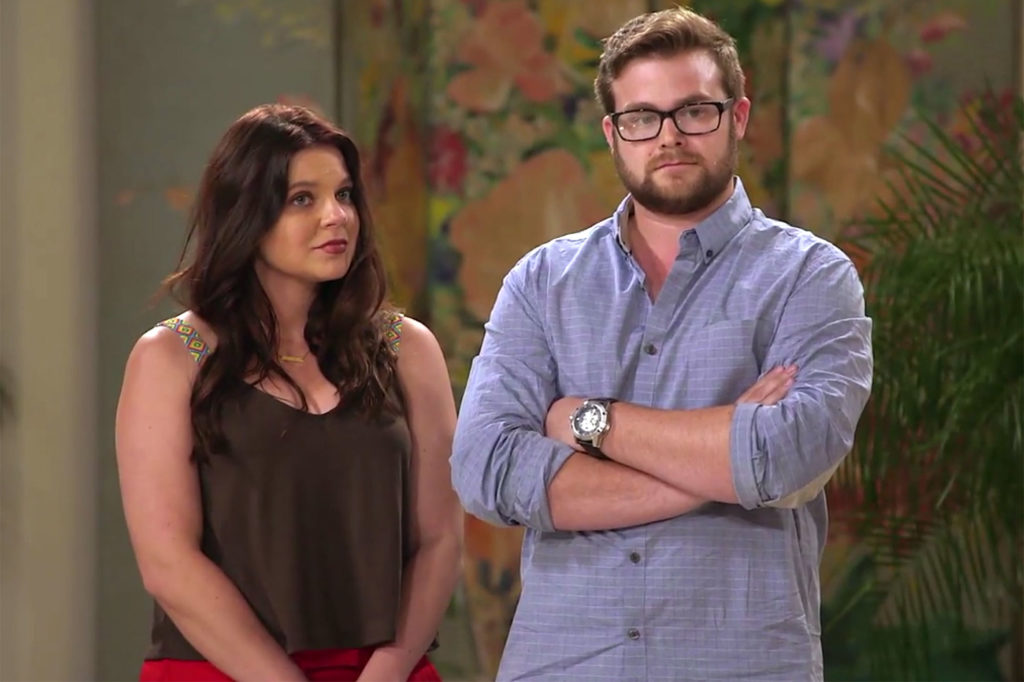 In the caption of her latest post, she writes, “I’m a Mama bear. I may seem pretty chill but mess with my little cub and I will break out a level of crazy that will make your nightmares seem like a happy place. 😇”

In her post, Amy doesn’t reveal what prompted this message. It’s unclear if something happened to Daxton recently or if Amy simply wanted to share her feelings on social media. Fans are happy to see what a great mom Amy is for Daxton.

Recently, Amy has been open about her “toxic” family. Duggar-lovers know that Josh was recently detained for child pornography possession. Though Amy doesn’t name any names, she has been censoring some shirtless photos of her son recently. So, her post could have been in response to Josh’s arrest. 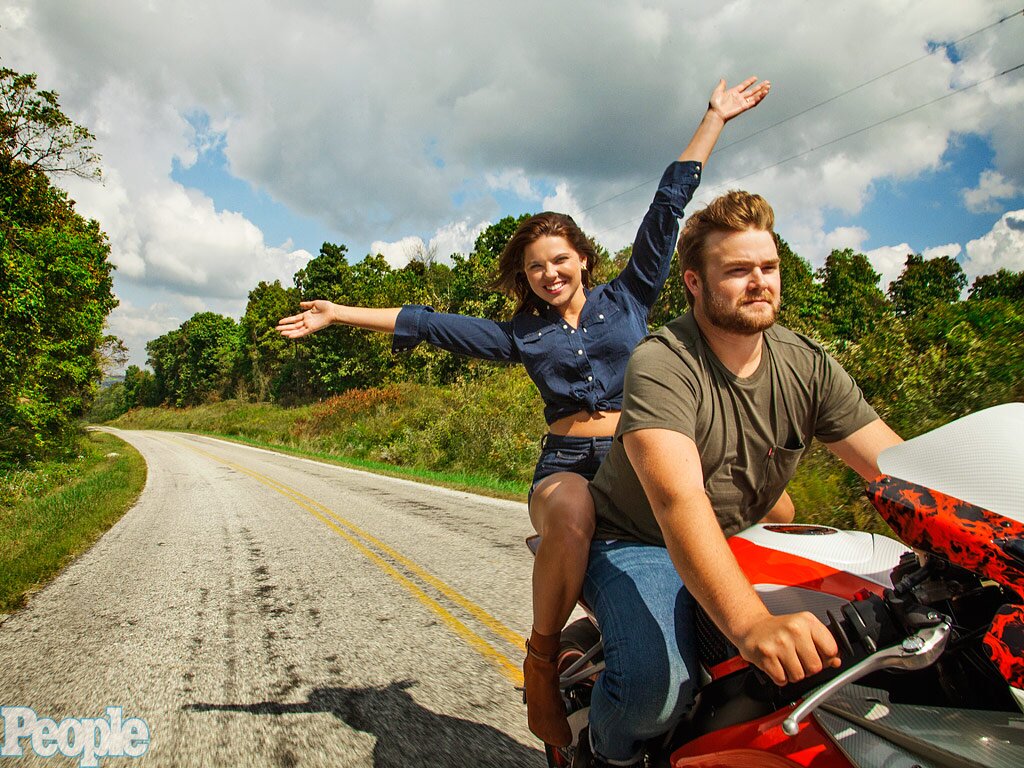 In response to Amy’s latest post, she’s getting lots of love from her followers. Many of them are in the same boat as her and have been there. They share their experiences with her in the comments section. This makes her feel less alone, and also helps her to be a bit less crazy. She has responded to a couple of comments, agreeing with her followers’ statements.

Some of Amy’s followers have children who are all grown up now, but they still feel this way. So, it’s safe to say that Amy might continue to feel like a “crazy” mama bear for a long time. 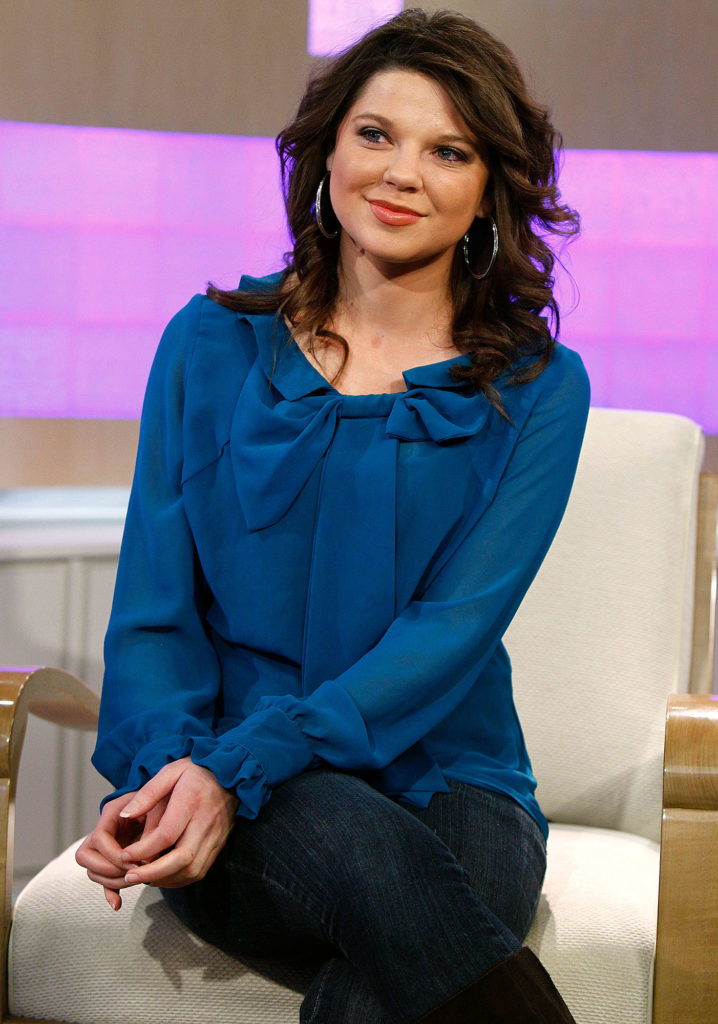 Are you surprised Amy King has some crazy hidden beneath her surface? We’d love to hear your comments. Keep checking back to see the latest news about this TLC celebrity.

Aubrey Meister is a freelance writer since December 2016. She loves to write, research, spend time with her cats and, of course, watch TV.