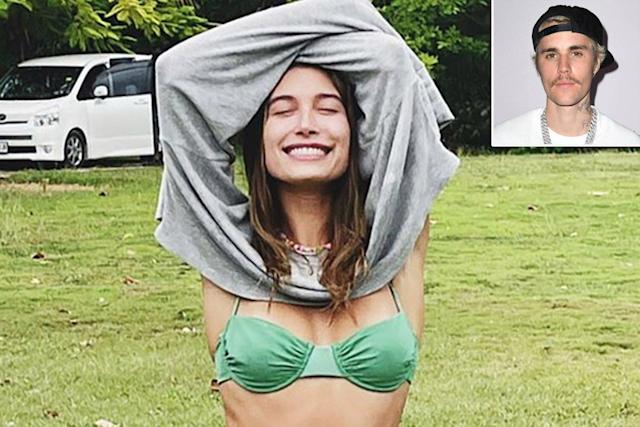 Hailey Bieber is confirming she’s doing just fine amid mass scrutiny over her marriage to Justin Bieber. The 25-year-old supermodel was all smiles in a massive bikini update on Instagram today, one featuring the “Peaches” singer and coming hot on the heels of a tell-all interview on former Disney star Demi Lovato‘s podcast.

Hailey Bieber, who set the record straight on 4D with Demi Lovato, told 28-year-old Lovato that her husband Justin Bieber is supportive of her. Likewise, that being the Canadian pop sensation’s wife doesn’t define her; she outlined that she’s earning her cash, thank you very much.

The couple’s photos showed the 2018-married pair hugging outdoors, with Bieber has seen shirtless as he clung onto his wife with affection. Hailey and Justin Bieber never announced plans to marry instead of to surprise the world following a courthouse wedding three years ago.

See The Photos Below 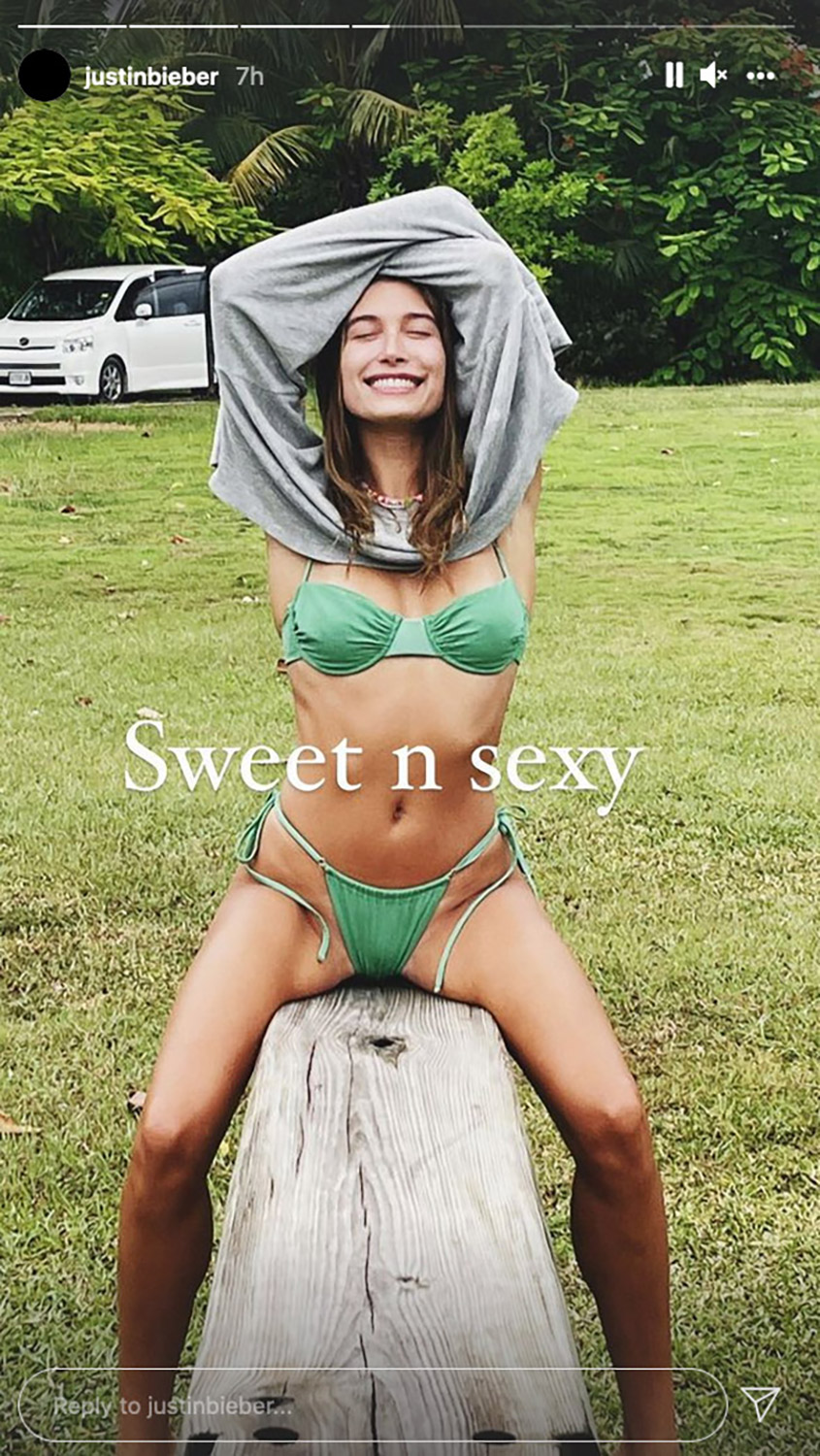 Also included was an ab-flashing snap of Baldwin lying back against a surfboard and in a white bikini. The model then shared a video of herself dancing around ballerina-style and in the pouring rain as she enjoyed a cocktail from a waterside deck. Star emoji captioned the post, one now sitting at over 2.4 million likes. Swipe for the gallery below, scroll for her revelations to Demi Lovato.

Shutting Down Hate To Demi Lovato

Speaking to “Sorry Not Sorry” singer Lovato, Hailey revealed not minding being referred to as Justin Bieber’s wife.

Footage earlier this year had caused a frenzy as Justin Bieber was alleged to be seen “yelling” at his wife after a gig. The blonde has since fully shut down suggestions her husband was abusive. 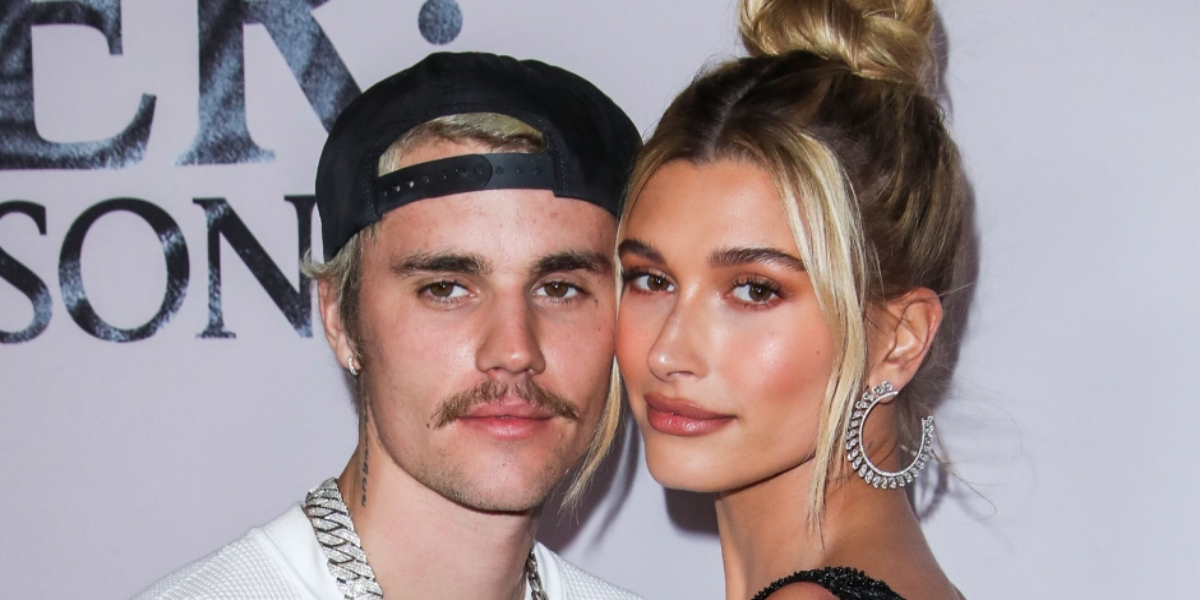 “There are so many narratives that float around about me, about him, about us together. There’s one big fat narrative that goes around that’s like, ‘Justin is not nice to her, and he mistreats her.’ It’s so far from the truth,” the YSL model added of her spouse.