Amber Heard has sparked a Twitter debate after sharing a snap of herself working out with her baby in her arms.

The picture posted on Instagram shows the actress – who welcomed daughter Oonagh in secret earlier this year – holding a weight in one hand and her baby in the other.

The star is dressed in black workout clothes and her blonde hair is pulled back from her face in a plait, with a few strands escaping. 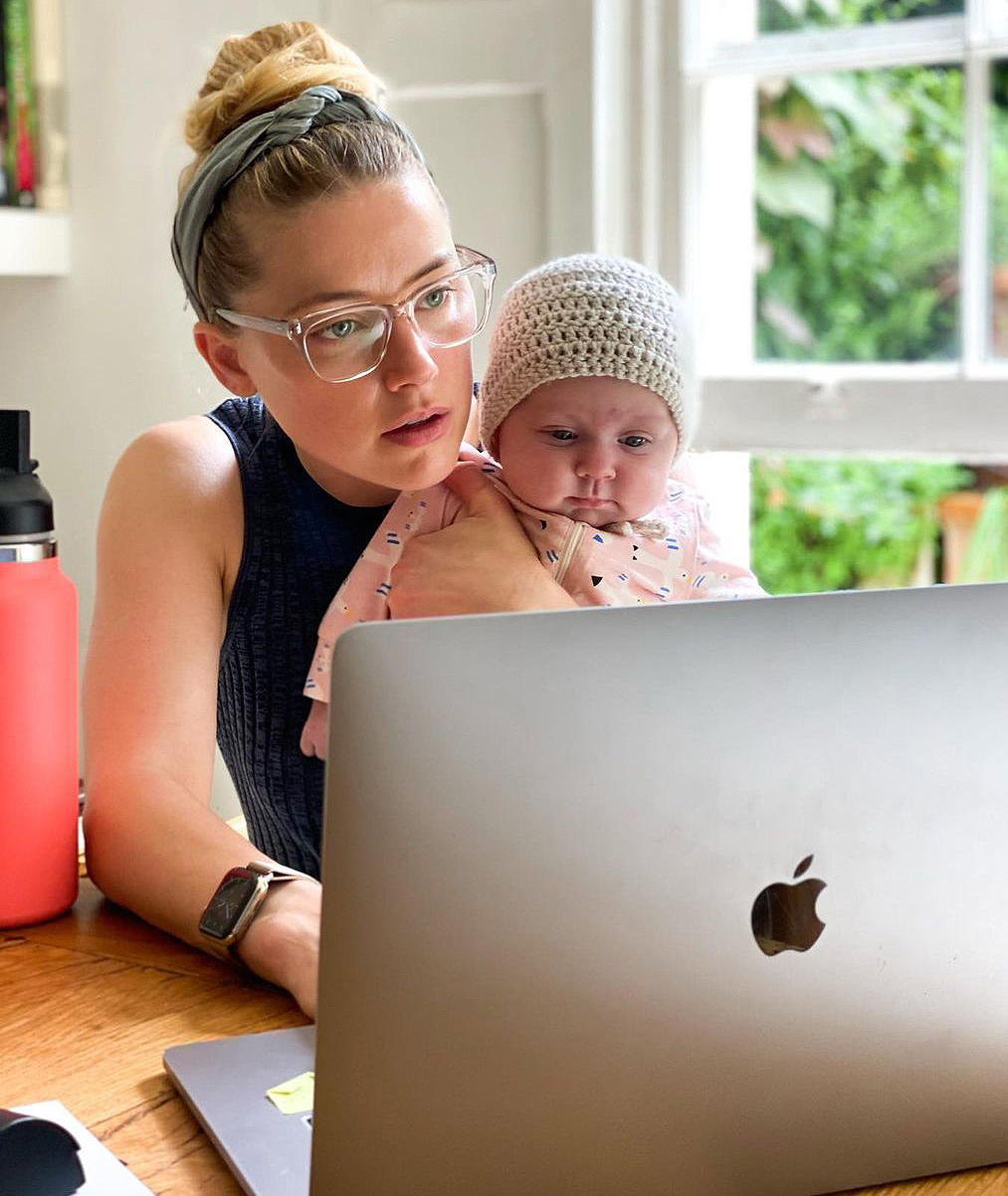 It triggered a response on social media, with some fans questioning the way Amber was holding little Oonagh.

“You don’t hold your child like that!” tweeted one person.

“As a parent myself not in a million years would I hold my baby like that,” said another.

However, others chimed in to say some babies liked to be held that way.

“That hold is actually a position some babies find comforting,” one person said.

Another pointed out: “That’s how a baby likes to be held!”

Amber, 35, announced in July that she had welcomed a daughter via a surrogate in April.

Writing on Instagram at the time she said she had decided four years ago that she wanted to be a mum.

“I now appreciate how radical it is for us as women to think about one of the most fundamental parts of our destinies in this way. I hope we arrive at a point in which it’s normalized to not want a ring in order to have a crib.

“A part of me wants to uphold that my private life is none of anyone’s business. I also get that the nature of my job compels me to take control of this.

“My daughter was born on April 8, 2021. Her name is Oonagh Paige Heard. She’s the beginning of the rest of my life.” 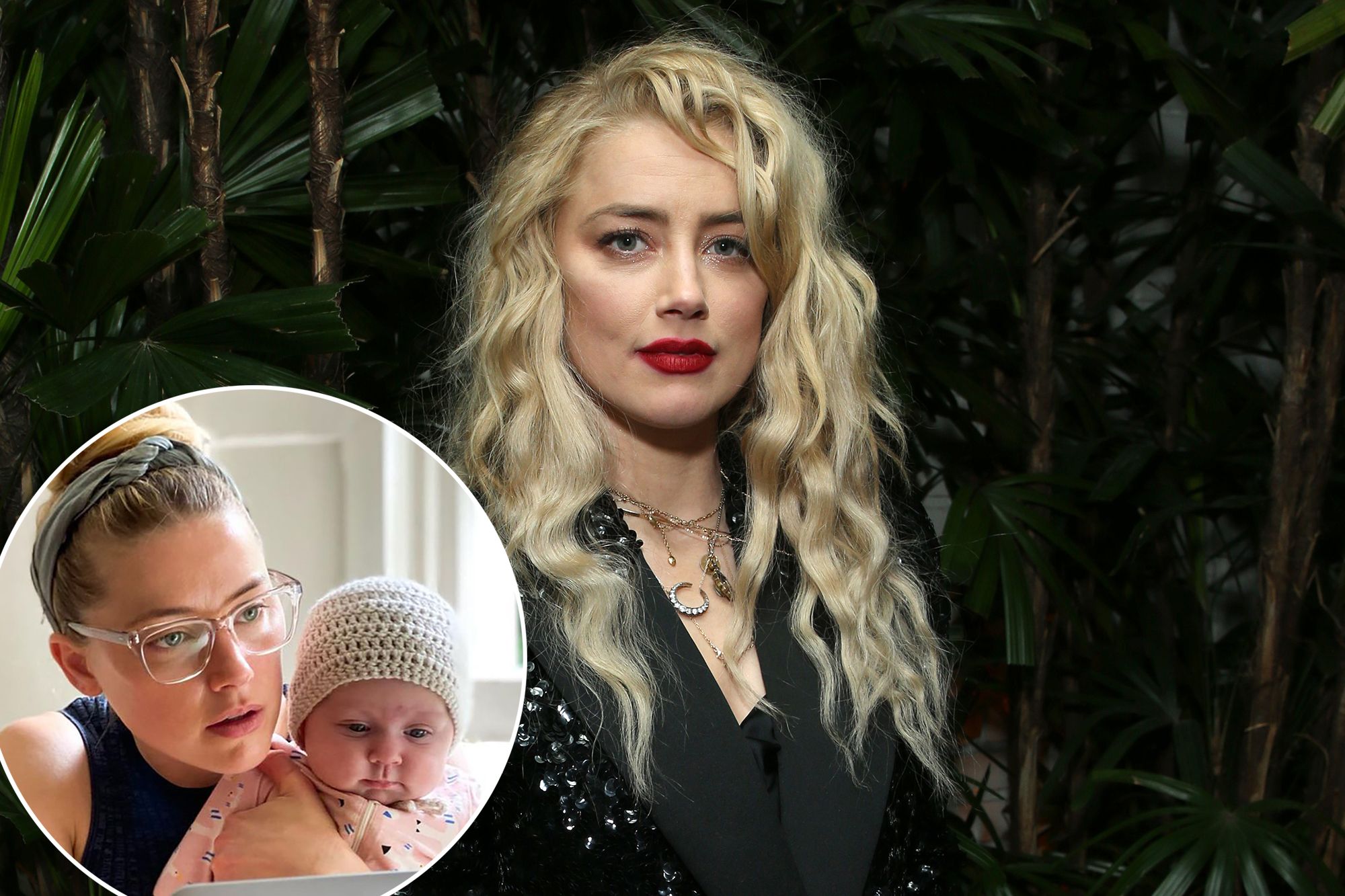 Since then, the star hasn’t given her fans glimpses of baby Oonagh Paige, who was named after Amber’s late mum Paige Parsons.

However, a few weeks ago she did share a picture of the babysitting on her lap as she worked at a computer.

The gorgeous snap showed Amber tapping away while Oonagh sat on her lap looking snug in a pink onesie and a knitted hat.

Previous articleTikTok creator roasts sexist date who said women ‘need to know their role’ and ‘Covid isn’t real’
Next articleCost of Living Crisis From Covid Striking Economy And What It could mean for you!