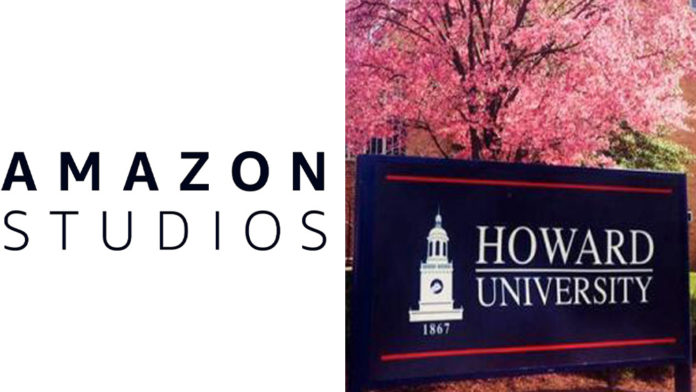 Howard University and Amazon Studios have once more joined forces for the Howard Entertainment program. According to the partners, the effort is intended to diversify entertainment by creating a pipeline of Black and other underrepresented students to its ranks. This marks the program’s third year. Today is the opening of the application window.

The program is split into two semesters: one in spring, where students take business courses; the other in summer, when they work in the field as interns. Film and TV, business, law or fine arts can all be studied. Courses count toward students’ graduation requirements.

“Over the past two years, we have made great strides with our initiatives to create new diverse pipeline programs in the entertainment industry,”Jennifer Salke is the head of Amazon Studios. “As we enter our third year, we are more committed than ever to helping new voices join the conversation and continuing to mentor our Howard Entertainment students. We know these programs will benefit our industry as a whole and create future leaders.”

Latasha Gillespie, Amazon Studios’ global head of diversity, equity and inclusion said, “As an industry, we have a responsibility to create opportunities and foster new voices across all disciplines. Howard University and we can put our words into action to support the next generation of industry leaders. It’s both rewarding and exciting to empower the next generation of leaders as they begin their careers in entertainment.

“We are very grateful to Amazon Studios for their continued partnership in the Howard Entertainment program,”Anthony K. Wutoh Ph.D., Provost of Howard University and Chief Academic officer, said: “It has been a pleasure to watch Howard students engage with this program, build their network, and gain exposure to opportunities in the entertainment business.”

Howard Entertainment was launched in 2019. This year’s installment of the program will begin on January 10, 2022.