Nick Cordero might be gone, but his widow, Amanda Kloots, is making sure to keep his memory alive. On “Dancing with the Stars,” she danced the foxtrot to a song that had significant meaning to them.

On Monday’s episode of “Dancing with the Stars (DWTS),” Amanda Kloots, 39, took to the stage to dazzle the judges once again. Alex Bersten (27), her dance partner, danced the foxtrot. 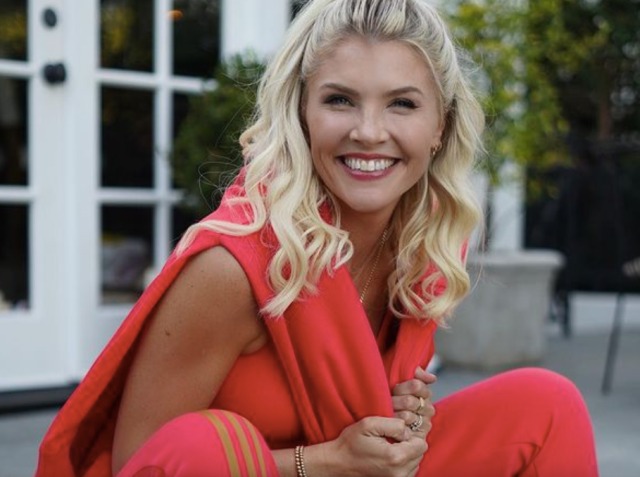 For their ballroom dance routine, the song they chose was Ray Chew’s “It Had To Be You.” The significance of the selected track was that it was the same one Kloots and her late husband once danced to.

Alan Bersten and Amanda Kloots dance the Foxtrot to “It Had To Be You” by Ray Chew on September 27, 2021, on “Dancing with the Stars”

The song played when “The Talk” co-host and her husband, Nick Cordero, got married. Cordero sadly passed away at age 41 in July 2020 at Los Angeles’ Cedars-Sinai Medical Center.

After being diagnosed with COVID-19, the actor passed away. During his battle with the virus, Cordero had one of his legs amputated and was put on a ventilator.

Amanda Kloots announced as a new host for season 11 of “The Talk,” on December 1, 2020, on the CBS Television Network

During her DWTS rehearsals, Kloots revealed the origins of the track she and Bersten danced to. She said they chose Chew’s song because it was the one her husband sang when he was booking “Bullets Over Broadway.” 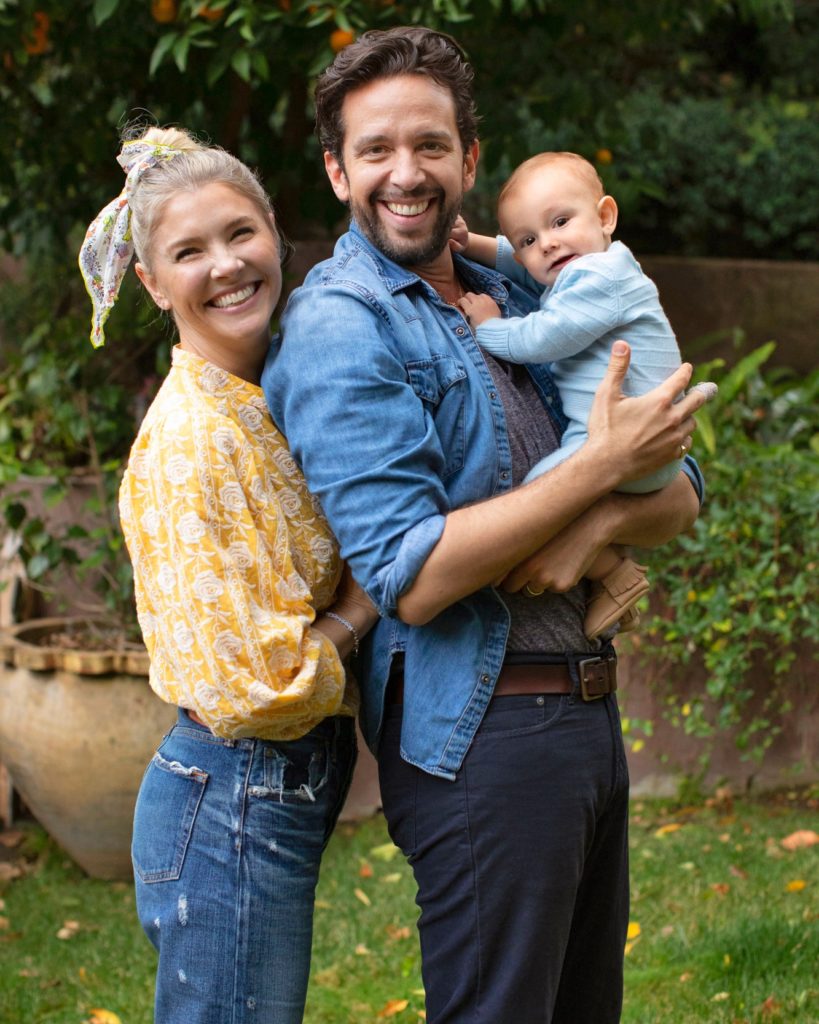 The show happened to be the same one where the couple initially met. The fitness instructor confessed that she thought it would be “great” to dance to the song again.

She said that the song was a very special part of her life and that it remains one of her happiest moments. Bersten’s performance earned them the top score of the season, scoring 32 points out of 40.

The DWTS judges were thrilled with the pair’s routine, with Inaba calling Kloots a star. The judge also felt like the talk show host’s performance was like watching a Broadway musical made around Kloots.

Goodman admitted that he loved the song, and wished the performance had gone on for a little longer. Hough also shared his pleasure in watching the duo’s performance.

On the other hand, Bersten really made an impression on his former DWTS dance partner, Hannah Brown, 26. The DWTS season 28 winner was in the crowd during the season 30 premiere of the show.

Bersten was also supported by her and the pair had a great conversation afterwards. The professional dancer revealed how the former “Bachelorette” loved Kloots and jokingly anticipated that they’d talk trash about him.