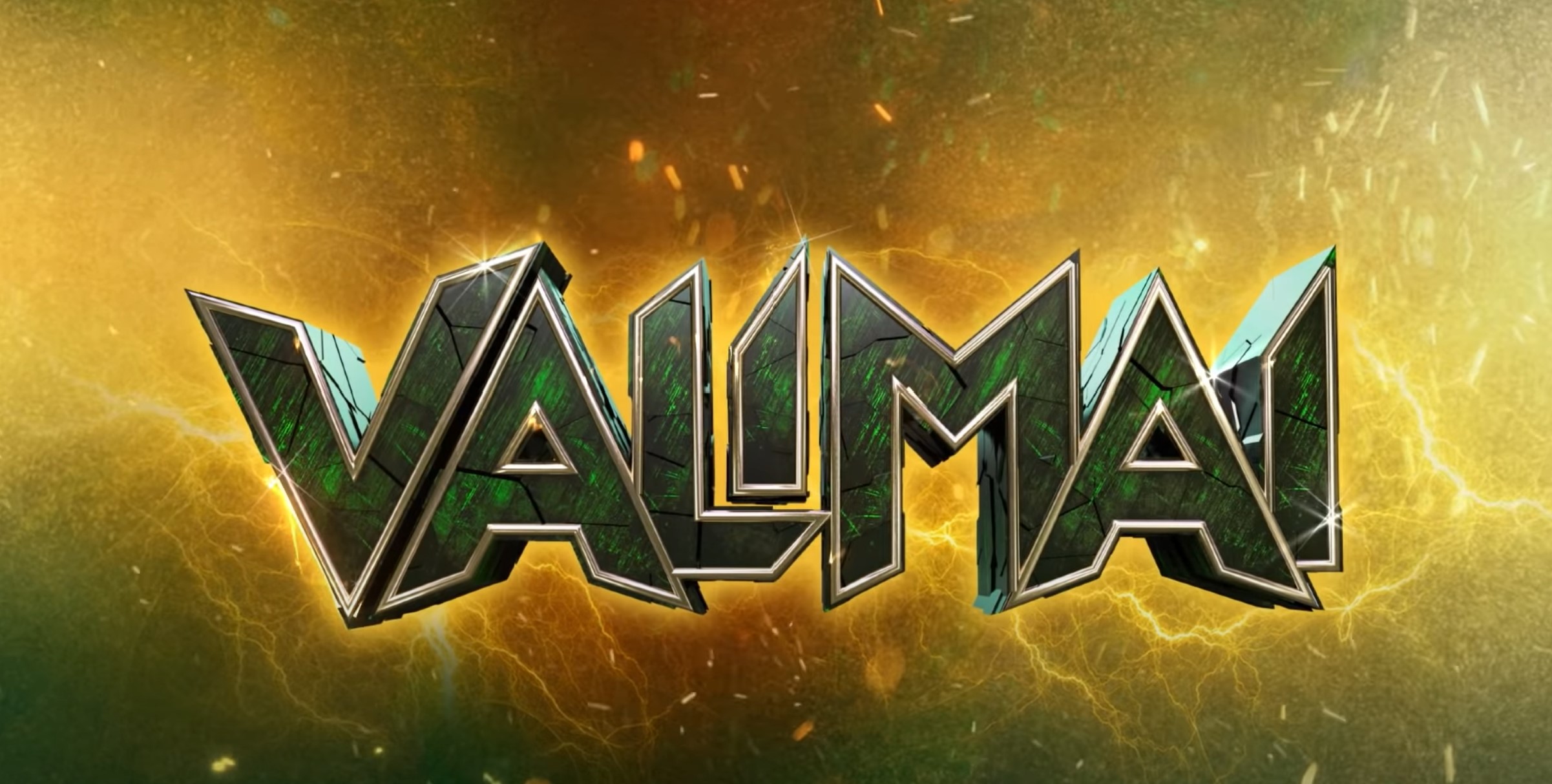 The highly anticipated Tamil action thriller starring Ajith is the new talk of the town. The director for the film is H. Vinoth and Boney Kapoor has produced the film under Bayview Projects LLP. After Nerkonda Paarvai, fans are desperately waiting for the film to witness their favorite actor on the big screen. 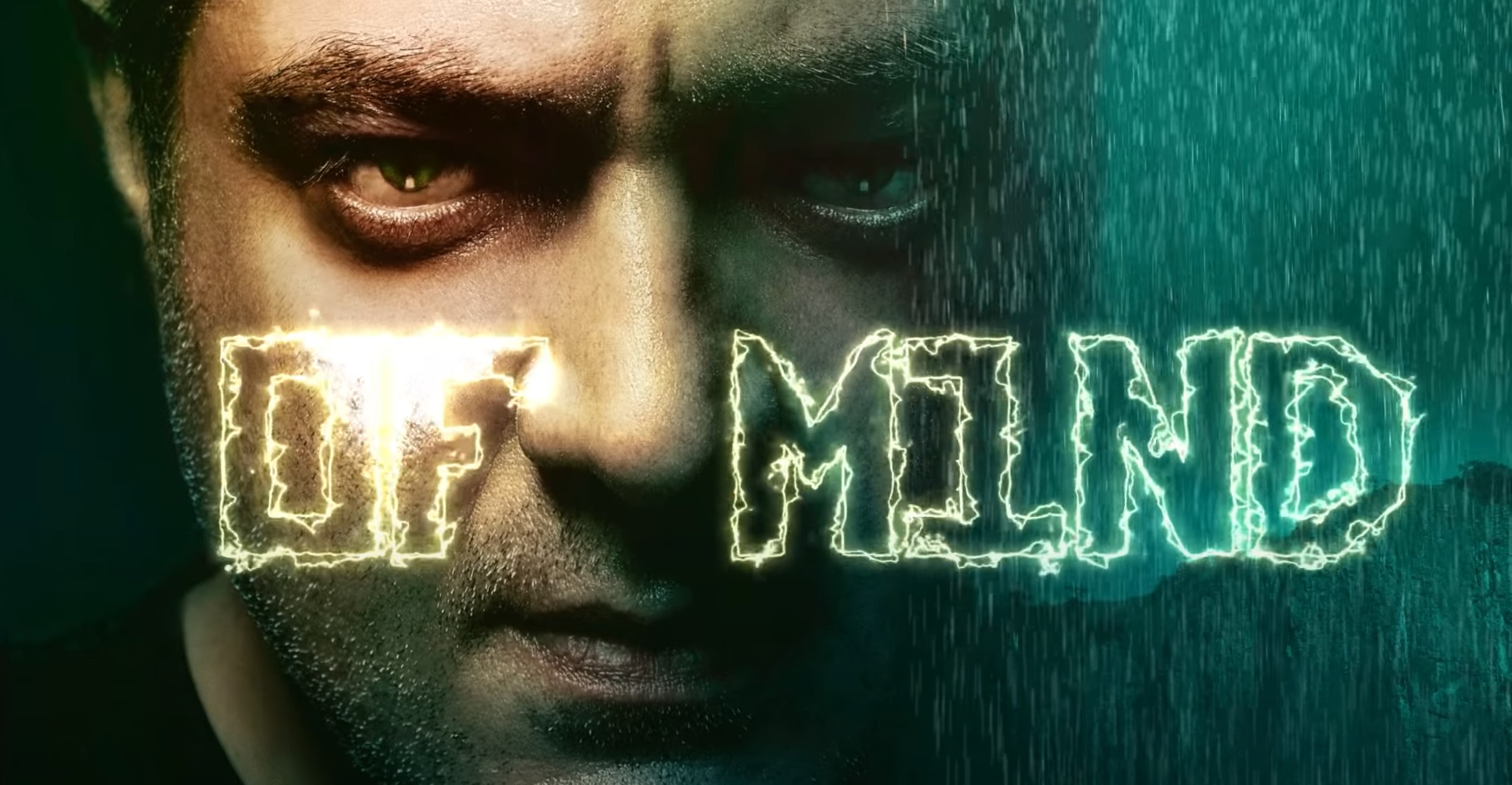 The film has music by the eminent music composer Yuvan Shankar Raja. The duo of Ajith and Yuvan Shankar Raja has worked alongside each other on several projects. These further includes Billa, Mankatha, ‘egan, Arambam and Nerkonda Paarvai, and several others. Again, the deadly combo has collaborated for Valimai. So, you must be looking for ways to download the songs, themes, or BGM. In addition, the release date for the film. Don’t despair! We have curated the details for you. Read on to know.

BGM themes are available in the released teaser, you can download it using an mp3 cutter.

The fans can witness the following eminent stars on big screens somewhere in 2021. 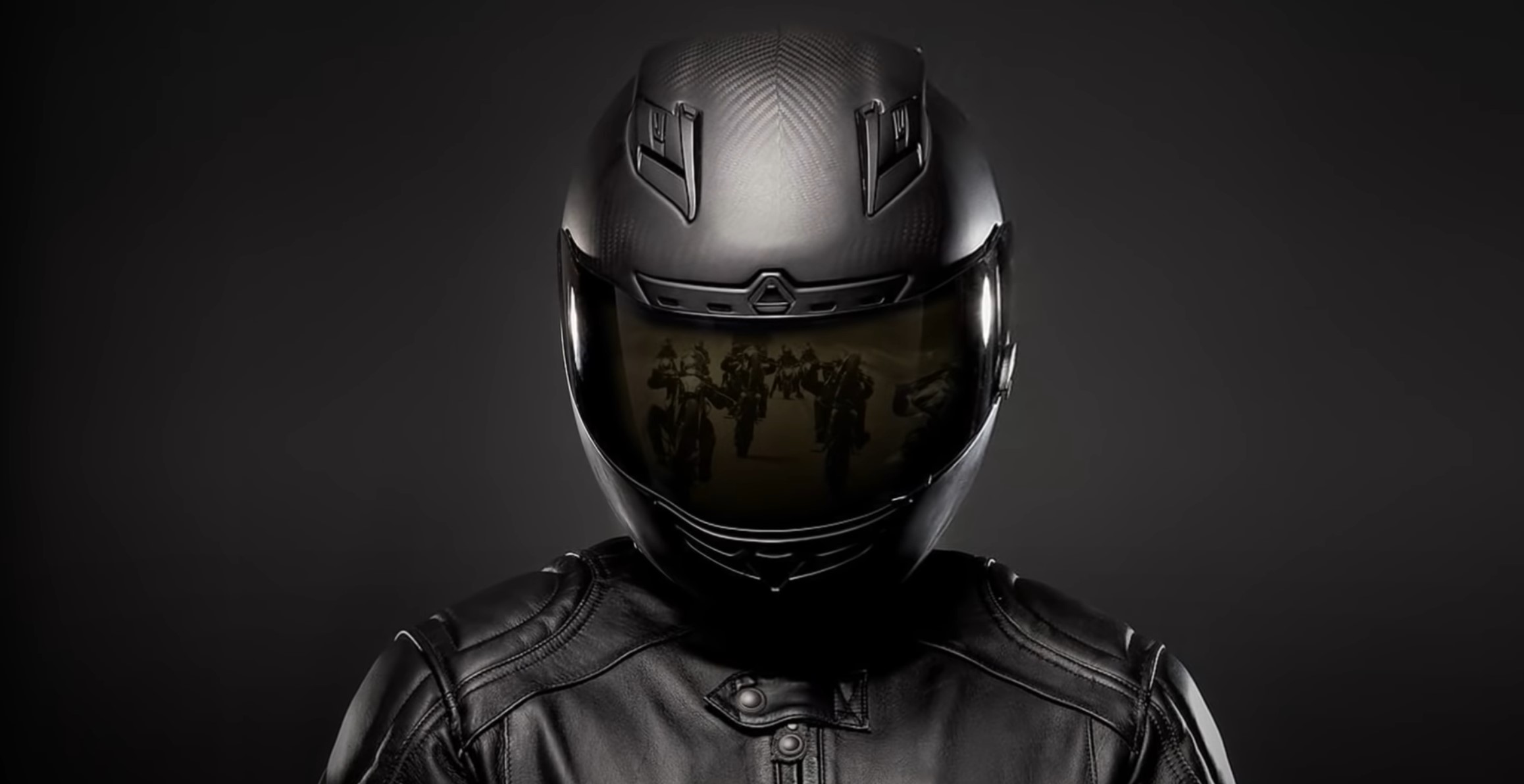 The movie was earlier planned for a release on 12 November 2020, on the special occasion of Diwali. But, due to the unexpected delays and roadblocks due to the pandemic hit, the production went off track. But, we can still expect it at the end of the year 2021.

While you wait for the film to hit the theatres near you, watch the motion poster video here.

This was all for now. Stay tuned with us for future updates on Ajith’s Valimai Movie.