After Tristan Thompson Paternity Drama, Maralee Nichols Is Calling The NBA Player Out 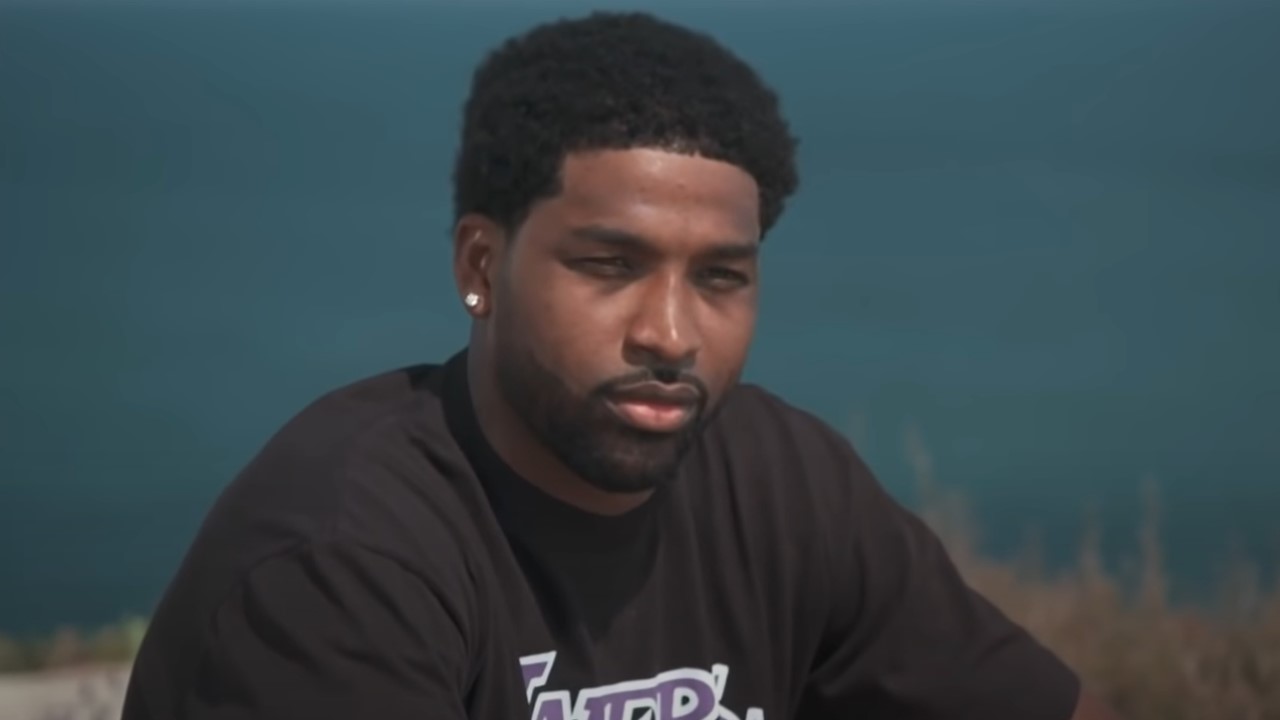 Following the results of a paternity test that confirmed he fathered a child in December with Maralee Nichols, Tristan Thompson came out and said he was taking full responsibility for his actions. He also said he looked forward to “amicably raising our son” and apologized to on-off girlfriend Khloé Kardashian for his infidelity. A month later, however, Nichols is calling the NBA player out, saying she has received no support from him despite what he said to his fans.

Maralee Nichols gave birth to a son in early December 2021. While Tristan Thompson originally denied the child was his — and allegedly tried to pay Nichols to keep the information private — he appeared ready to turn over a new leaf following the paternity test that proved he was the father. However, following a report by Central Recorder that stated Thompson pays $40,000 in child support to each of the three mothers of his children, a representative for Nichols told ET she hasn’t received any assistance to date.

In addition to apparently not having paid any child support — and wow, $40,000 is a huge chunk of change — the basketball player has reportedly not even met the new baby yet, according to Maralee Nichols. I can’t imagine the recent NBA trade that sent Tristan Thompson to the Indiana Pacers from Sacramento will make co-parenting any easier, either.

Tristan Thompson shares a 5-year-old son, Prince, with Jordan Craig; 3-year-old True with Khloé Kardashian; and now a 2-month-old son with Maralee Nichols. It was reported recently that Thompson pays $120,000 a month in child support, split evenly among the three. Kardashian hasn’t spoken publicly about the situation, but when Thompson issued his apology, the reality mogul’s famous family supported her, and she reportedly continued to have contact with True’s father solely regarding their co-parenting situation.

Khloé Kardashian began dating Tristan Thompson in 2016, but their relationship was mired in scandal. Days before Kardashian gave birth to True in 2018, it was reported that Thompson had cheated on the Strong Looks Better Naked author with multiple women. They stayed together until February 2019, after the NBA player had cheated again, this time with Kylie Jenner’s former BFF Jordyn Woods.

The couple apparently reunited at some point after quarantining together in 2020, but they broke up again only months later, in 2021. At the time Tristan Thompson had been connected to Instagram model Sydney Chase, but he took legal action over those allegations. It is believed that Khloé Kardashian and Thompson were together at the time his newest child was conceived.

Khloé Kardashian will be featured in the upcoming Hulu reality series The Kardashians with her mother and sisters when it premieres April 14, but it’s unknown if Tristan Thompson will appear on the show, as he sometimes did on Keeping Up With the Kardashians. Check out our 2022 TV Schedule to see what other shows are coming soon.