By Amy Comfi
September 26, 2021
In
EntertainmentCelebrities 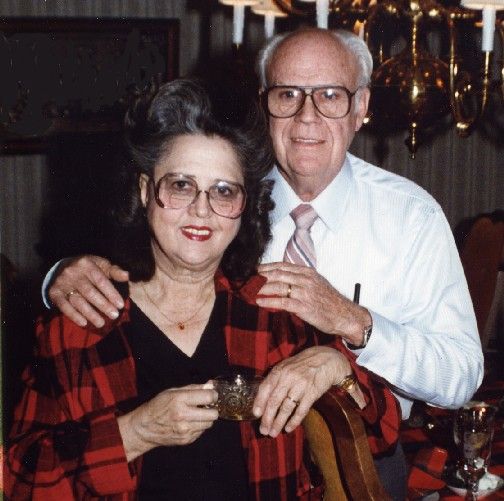 The Osmonds are known for being a talented family in the music industry. However, Donny revealed that if his parents had listened to advice early on in their life, they wouldn’t have been born.

Donny Osmond once had an interview with Chet Cooper and Dr. Gillian Friedman about how life was like in their family growing up. While it is no secret that Donny’s two oldest siblings, Virl and Tom, were born deaf, such impairment was seen very differently during the 1940s than it was in later years. He once said:

“My oldest brother was born 85 percent deaf, and the next was born worse with almost total deafness. My parents were told by everyone, doctors included, to stop having kids.”

Because they were not born entirely deaf, Olive and George Osmond decided not to treat them any differently, and they learned to talk and communicate verbally. Even though their parents’ indifference aided Virl and Tom in many ways, it also had its drawbacks.

Their impairments weren’t discovered until Virl turned 2 and Tom, 1. Their parents refused to accept it and made adjustments as they actively participated in their learning. 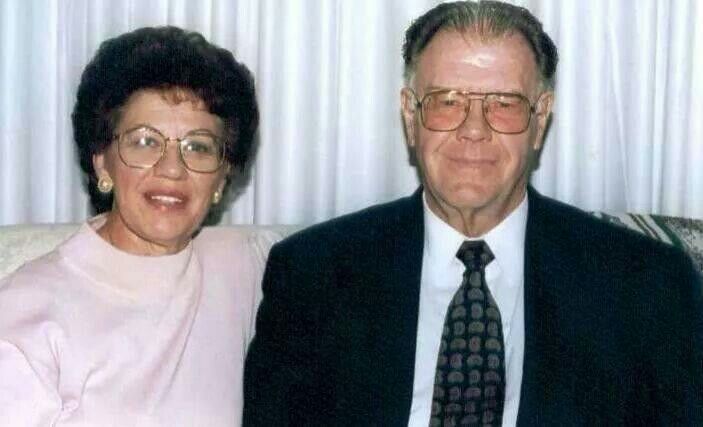 Virl once opened up about dealing with the handicap, saying that they spent many hours in a day just working on their speech, and encouraged them to try experiences that some educators of the deaf considered foolish or ineffective.

Tom, whose disability is worse than Virl’s, got sent to Utah School for the Deaf, while Virl attended a regular public school which he described as a “mixed blessing.”

Virl explained that it was a mixed blessing because, in public school, he faced the harsh reality that he was different from other people. He was often bullied for his hearing aids, which were a lot bigger than the ones we have available now. He said:

“Not today’s subtle, behind-the-ear models, but ones with big plugs and wires. I was taunted and mocked, and the plugs were pulled out of my ears again and again.”

Virl found refuge on their farm in Ogden, Utah, among his family, the only place he felt “free from criticism and embarrassment.” They had to live under the shadow of their famous siblings, Donny and Marie.

When people met them while Virl and Tom were around and learned of their deafness, it ended in humiliation for them as Virl elaborated: “The fans will politely shake our hands, usually speak to us too loudly, give us a look of pity and then quickly go back to our brothers and sister.”

For Tom and Virl, the hardest part was the fact that their impairments were not their fault, or anyone’s for that matter as they were born that way.

Tom became a printer at the family’s television production center in Orem, while also teaching sign language at Brigham Young University. He has four children.

Leading a nearly normal life, Virl became a father of seven and joined the IT industry as a graphic designer while he studied further in video editing and animation.

Their nephew, Justin Osmond, was also diagnosed with 90% hearing loss at the age of 2. He benefited greatly from modern-day technology and 12 years of intense listening and speech therapy.

He can both hear and speak and astonished everyone when he, against all odds, learned to play several instruments and even received the prestigious sterling scholarship in music award. 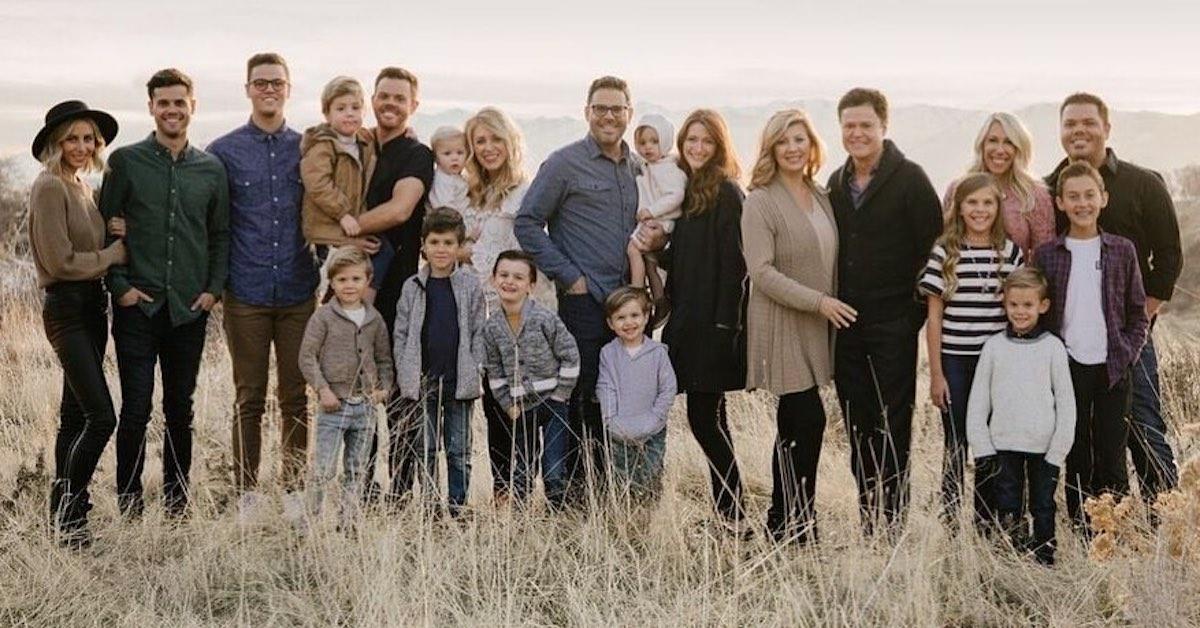 As he came from a big family himself, Donny went on to have five sons and has a total of 12 grandchildren. Of all the things he’s achieved in life, the crooner is proud of his family the most.

He and his wife Debbie are doting parents to Don Jr., Jeremy, Brandon, Christopher, and Joshua. Their children have families of their own, and they’ve spent recent times trying to make the most out of their lives together.

Donny often posts about his children, saying that one of the best parts of his fatherhood journey is watching his kids become fathers themselves. They recently went to support Donny at the opening night of his residency in Harrah’s Las Vegas.