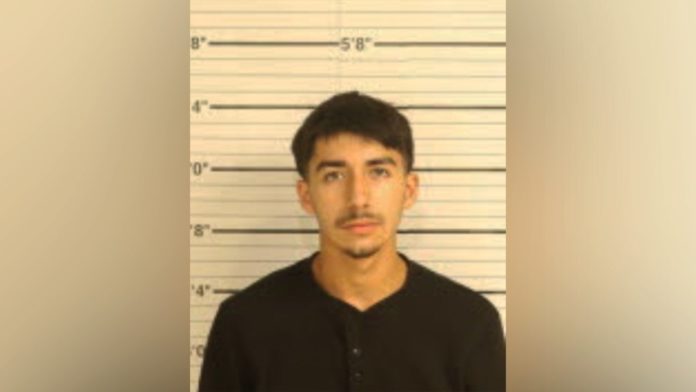 According to FOX13, after a shooting at Tennessee AutoZone, his father turned him in to authorities and put him behind bars.

Memphis police found a man who had been shot in the head and discovered him on July 10.

FOX13 reported that a witness informed officers that the suspect fled the scene in an SUV and was followed by a Chevy Tahoe.

According to FOX13: Police spoke with a driver of the Tahoe who identified the individual who fled the scene following alleged shooting of the victim.

According to the suspect’s father the son was at home when he saw his son running in terror and informed him of a shooting at AutoZone. FOX13 reported.

The father claimed that his son took along clothes and went.

FOX13 reports that he eventually found his son, and took him to AutoZone to report the incident.