By Tom O'Brien
May 16, 2022
In
EntertainmentCelebritiesUSAViral 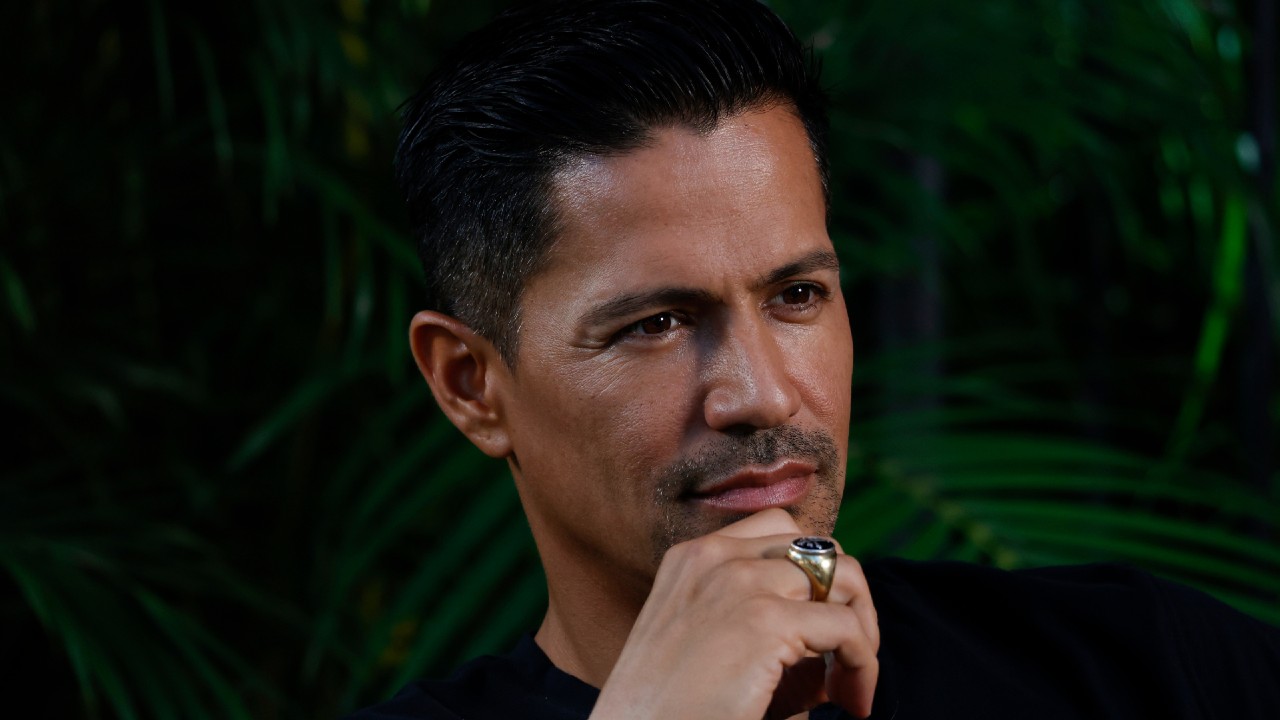 The annual bloodbath of network TV cancellations happened last week, and it was harsh, to say the least. Now among the list of shows that have been axed or are ending in 2022 is CBS’ Magnum P.I. reboot, which ran for four seasons. The show’s star, Jay Hernandez, took to social media after the news broke, and he shared a heartbreaker of a tweet.

Jay Hernandez, who portrays the titular Thomas Magnum, went on Twitter to share the news with his followers that Magnum P.I. is no more. He expressed how grateful he is to have worked with the cast and crew and thanked the fans. Check out his sentimental post down below:

All good thing must come to an end. We made memories I’ll be forever grateful for and thanks to each & every one of you for going on this wild ride with us. It’s all love. Until next time. 🏎🏝😎🤙🏽❣️🌈 pic.twitter.com/fRJGvizH60May 13, 2022

The message shows just how much the series means to him. It’s honestly sad to think that the May 6 season finale has now become the de facto series finale. With this, one can only hope that that the installment doesn’t end on too big of a cliffhanger.

Magnum P.I. is one of four recent cancellations at CBS in the midst of the “Red Wedding,” (as coined by Julie Plec). The network also dropped B Positive after two seasons along freshman series How We Roll and Sophia Bush and Jason Isaacs’ Good Sam. United States of Al was nixed after two seasons as well.

Aside from the cancellations, though, the network ordered three dramas for the 2022-23 broadcast season. One show is Fire Country from SEAL Team’s Max Thieriot, and the others are police drama East New York and legal drama So Help Me Todd. While it’s a disappointment that we won’t be seeing more adventures with Thomas Magnum moving forward, it seems like the network is finding ways to fill the void that’ll be left by the procedural.

The Magnum P.I. reboot came onto the scene in 2018 and, while it seemed like it was too similar to the original series, it eventually found its footing. Not only did the show have plenty of entertaining action, it also had lovable characters that viewers came to love. It should also be noted that it took place in the same fictional universe as Hawaii Five-0 and MacGyver, which allowed for some fun crossovers.

There’s still a chance that the Jay Hernandez-led drama could be revived. Obviously, shows have been saved before, so it’s not impossible. Maybe it can get the SEAL Team treatment and move to Paramount+ for streaming. Let’s be honest, stranger things have happened, so I’m not ready to give up hope just yet. We’ll see if there is indeed a future for the Navy SEAL-turned-private investigator.

As of now, only the latest season of Magnum P.I. is available to stream with a Paramount+ subscription. Check out CinemaBlend’s 2022 TV schedule to see what else to look forward to.

Previous articleCamila Cabello Joins ‘The Voice’ as Judge
Next articleJada Pinkett Smith Accused Of Being Difficult By Shady Outlet, Sources