After followers became concerned over a Twitter tribute for Tim Healy, the scam was debunked

A death hoax has circulated on Twitter suggesting that Tim Healy has died. However, the actor hasn’t passed away.

Tim Healy, the Benidorm’s star, is still around and is currently 69 years.

Here’s how the hoax about the English actor started and why some of his fans were left worried about him. 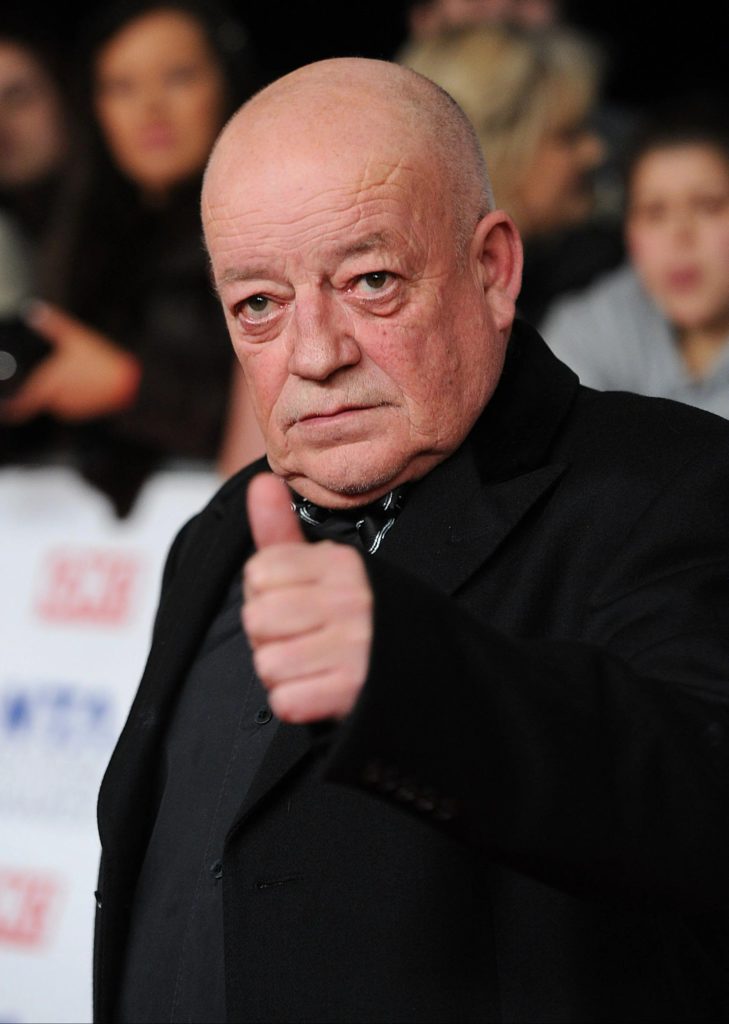 Tim Healy is not dead, he has become a victim of an internet death hoax.

The actor, who is best known for starring in the comedy series Benidorm and Still Open All Hours, took to Twitter to announce the death of his former wife’s father-in-law which is why many people got confused.

“I’m so sad to announce with a saddened heart, Gramps passed away peacefully last night, surrounded by all the love of the family. We will love you forever RIP.”

Who was his father-in-law? 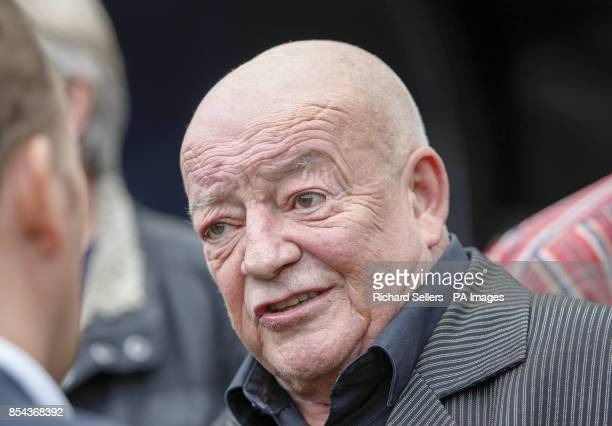 Vin Welch is the father of Tim’s ex-wife Denise Welch. Denise is an actress and panellist on the ITV talk show Loose Women.

Denise had shared regular updates about her father’s condition in recent months but on Wednesday (September 29th), she announced that he has passed away.

“My beloved dad left the party at 11 pm last night surrounded by his loved ones. He touched the hearts of so many, even those who’ve never met him. I’m heartbroken. Nothing else matters,” the actress wrote on Twitter.

In a lengthy Instagram post, Denise opened up about her father’s health condition and said: “After making a miraculous recovery recently from major surgeries, pneumonia plus his existing pulmonary fibrosis was more than even he could take.

“I’ve never seen anyone fight to stay longer at a party than dad and last night was no different. He loved life and lived it to the full like no other.”

She expressed gratitude to the Durham University Hospital nurses and all her fans and friends who sent support and love messages.

The Real Housewives of Cheshire star Dawn Ward wrote on Instagram: “So sorry to hear this news my heart breaks for you be will never be forgotten a true gentleman and definitely one of a kind.”

“Sending you and your family all my love Denz,” said journalist Andrea McLean.

“Sorry for your loss of your ex-father in law hope you will be there for the boys and Denise and the rest of the family during this sad time,” wrote one person under Tim’s tribute.

In other news, Debunked: Did Grimes kiss Noah Centineo in Olive Garden?