After Billie Eilish Her Stops Concert To Help A Fan With Asthma, Her Perceived Insult To Travis Scott Has Ye Pushing For An Apology 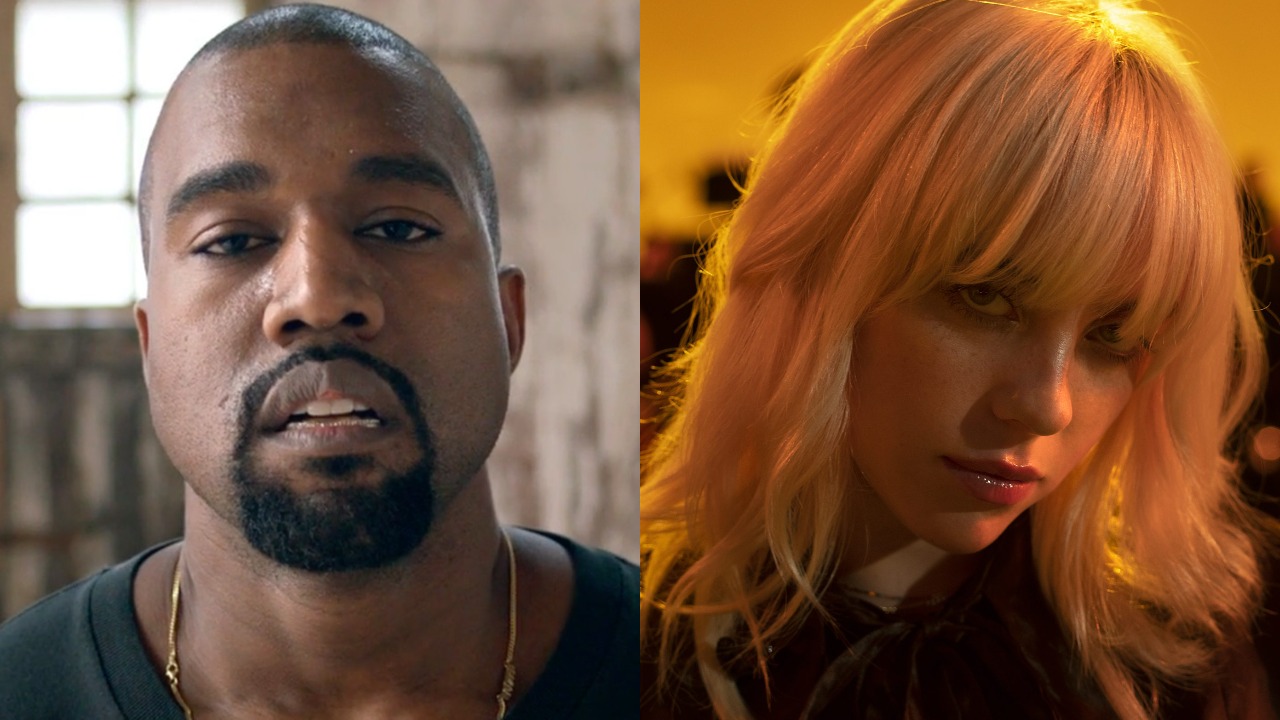 After COVID-19 put a pause on Coachella, the music festival that is among one of the largest held in the world is set to return this spring with No Time To Die singer Billie Eilish, Ye (formerly known as Kanye West) and Harry Styles headlining the two-weekend festival. However, Ye is currently threatening to pull out from Coachella following recent words by Eilish.

Billie Eilish recently kicked off her world tour in support of her latest album Happier Than Ever. The 20-year-old singer draws massive crowds at her shows, and during a recent set in Atlanta, Georgia over the weekend, the singer went viral for stopping her concert to help a fan in the crowd. In video clips captured by fans, Eilish is seen pausing the show and alerting security to make sure one of the concert attendees had her inhaler.

In that moment, Billie Eilish says “I wait for the people to be okay before I keep going.” Following the viral moment, hip-hop Instagram account RapSeatTV posted the headline “Billie Eilish Dissed Travis Scott At Her Concert After She Stopped The Show To Give Her Fan An Inhaler!” Kanye West reposted it and captioned it with these words:

Ye shared that he and Travis Scott work together, and asked that Billie Eilish apologize to his fellow rapper after going along with the Instagram post. Back in November, there was a tragic crowd crush incident at his Astroworld Festival in Houston, which has led to the deaths of ten people, many others injured and multiple lawsuits filed in response to the event. Eilish took to the comment section of Ye’s Instagram to say this:

Kanye West also recently went on Instagram to ask for a “public apology” from his ex Kim Kardashian for not inviting him to his daughter Chicago’s fourth birthday party. The rapper has also made other public claims against Kardashian, saying that she made him take a drug test among other situations between them.

It’s very much possible that Ye saw the Instagram post about Billie Eilish dissing Travis Scott and pushed for an apology before digging into the facts about what really happened at her concert. It doesn’t look like Eilish mentioned Travis Scott at all during the show, and was simply trying to help a fan in the crowd during the show. Music fans have had to wait three years for Coachella to return, and it would be a bummer if Ye pulled out or there was any other drama due to a misunderstanding.

Billie Eilish played Coachella back in 2019, as recorded on her AppleTV+ documentary, but she has yet to headline the festival. The 20-year-old has become a massive star in the music industry in the past two years in particular. Earlier this week, she was among the 2022 Oscar nominations for Best Original Song for No Time To Die, and her music will next appear in Pixar’s Turning Red.

Meanwhile, as Ye remains in headlines for various activity on his Instagram, a new documentary about the rapper’s life titled Jeen-yuhs: A Kanye Trilogy will be available to stream with a Netflix subscription on February 16. Hopefully this is resolved before fans flock to Indio, California this April to experience Ye and Billie Eilish’s planned shows.