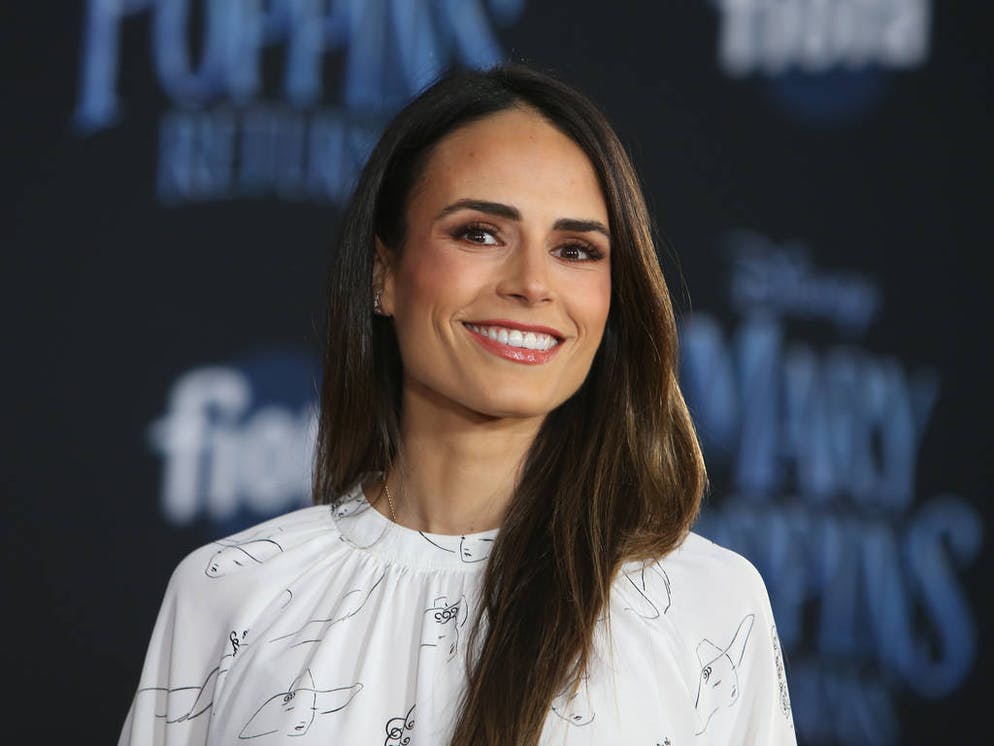 Congratulations are for Jordana Brewster! The Fast & Furious actress announced Tuesday that she’s engaged to boyfriend Mason Morfit, the CEO of investment firm ValueAct Capital. The couple made the exciting announcement shortly after they sparked engagement rumors when Brewster was spotted out and about in Hollywood with what appeared to be a massive diamond engagement ring.

Brewster posted a smiley Instagram photo Tuesday night that showed off the sparkling ring to confirm the fan speculation. In the image, Brewster and her now-fiancé were all smiles as they posed together along a rocky beach. The actress added in the caption, “JB soon to be JBM,” alongside red heart emojis. A representative for Brewster also confirmed the engagement news to PEOPLE without further statement.

Brewster and Andrew Form split in 2020. According to reports at the time, the split was “amicable,” and the former couple intended to co-parent their two sons, Rowan, 5, and Julian, 8. Although Brewster and Morfit were first romantically linked in July 2020 following her split from Form, the actress revealed in an essay for Glamour in June of this year that she and her now-fiancé actually met four years prior.

“Mason and I had met once, while we were both still married, four years ago,” she wrote. “I took note of Mason; he was cute, charming. Shortly after that lunch, I started following him on Instagram. He started following me as well. My heart would leap as soon as he liked a post or commented on something I’d written.”

In that same essay, Brewster envisioned their future together, writing, “I still speed up sometimes. I’m already planning my second wedding in my head. But I stop myself when I get that rushed, buzzy feeling. I stop. I breathe. I write. Mason also calls me on it, which is helpful. I found it. I found him. I can slow down. And I do.” Morfit is the CEO of ValueAct Capital, an investment company, and previously served on the board of directors for Microsoft from 2014 until he stepped down in 2017. News of the couple’s engagement has sparked a slew of congratulatory messages, with Hillarie Burton commenting that she is “so happy” for Brewster and Morfit.