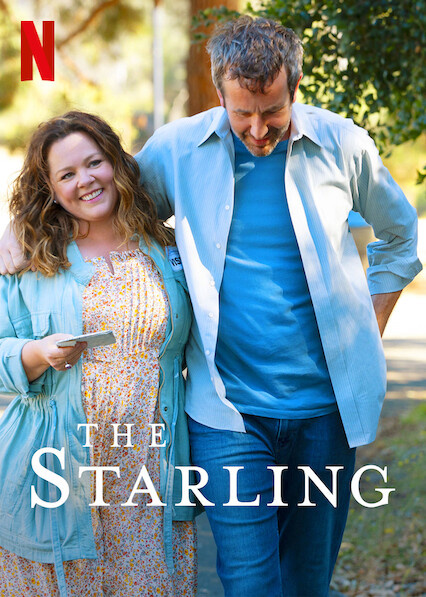 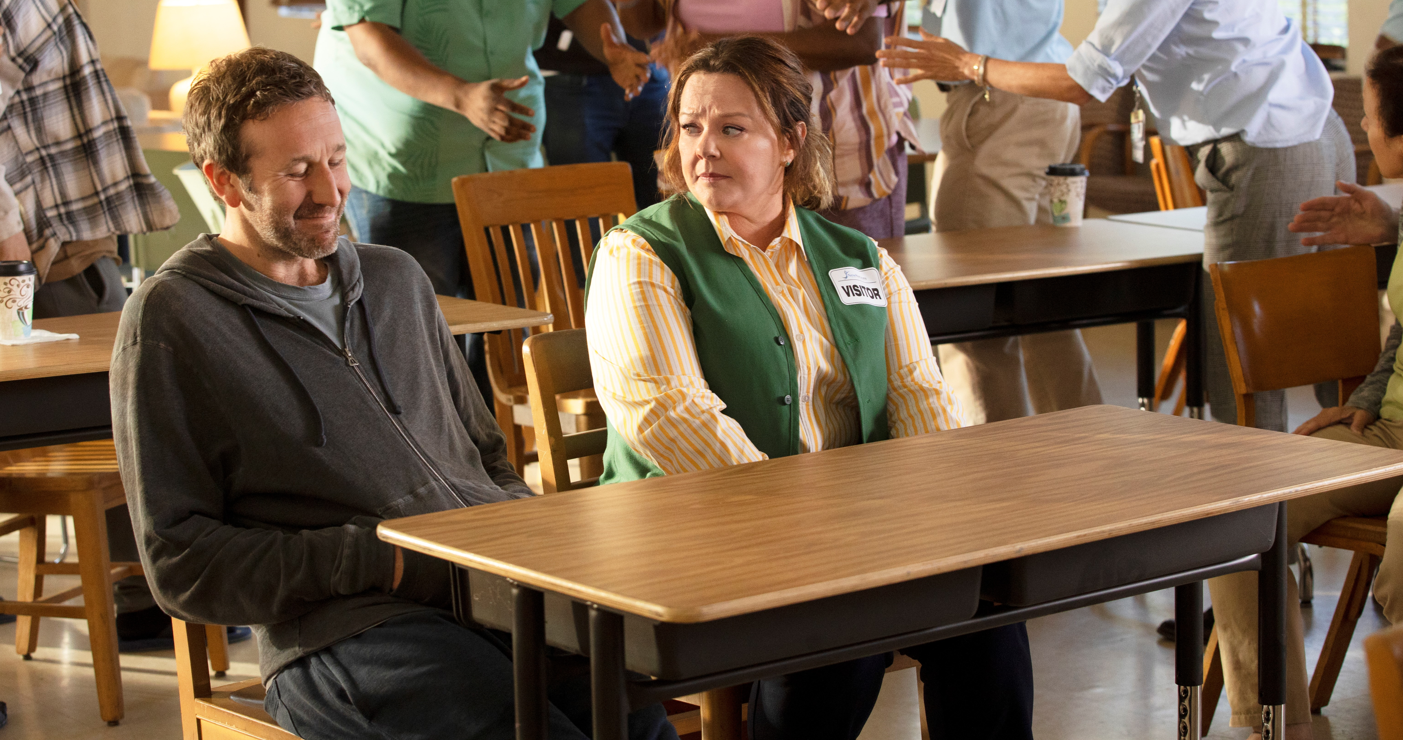 The Starling is Netflix’s newest drama, and actor Chris O’Dowd — who appears in the film alongside Melissa McCarthy — recently shared an “incredible” behind-the-scenes detail about the opening scene. McCarthy and O’Dowd play Jack Maynard and Lily Maynard. They are a married couple who have experienced a terrible loss and have dealt with their grief in their ways. The film opens with the couple joking around while painting a nursery, and O’Dowd shared exclusively with PopCulture.com a very “interesting detail” about just how they filmed the heartwarming scene amid the pandemic last year. 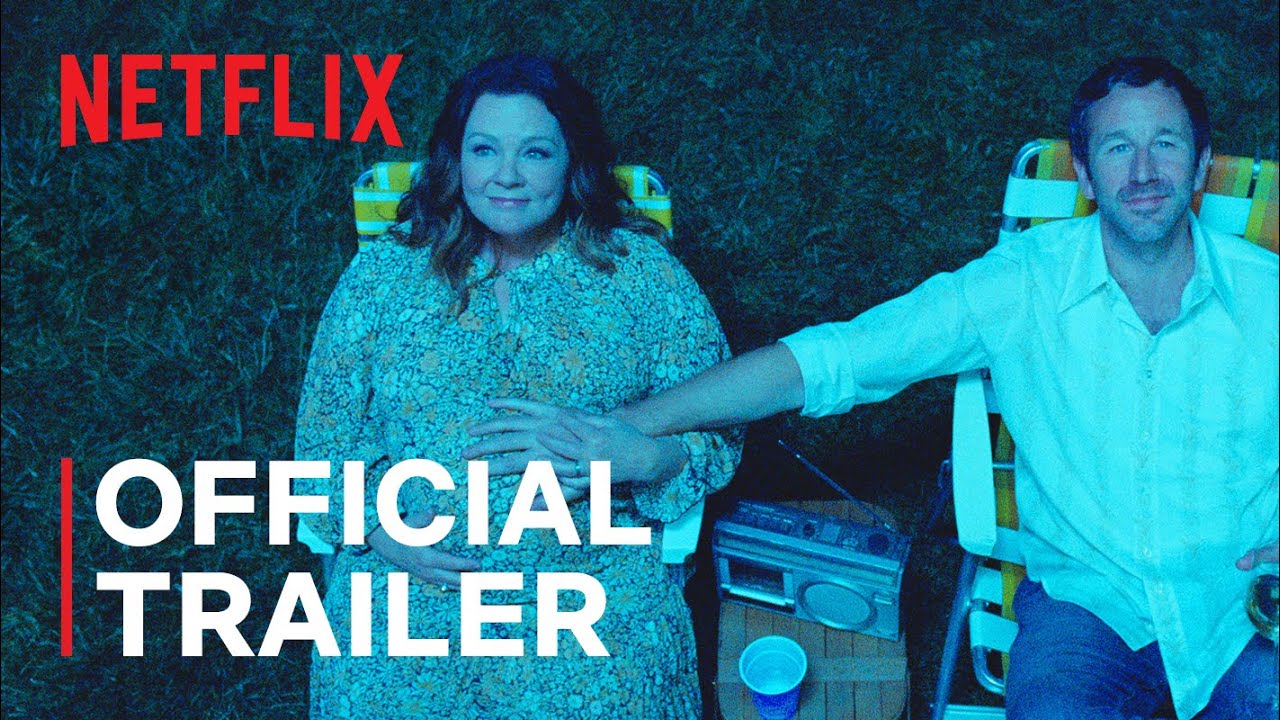 “Most of the movie we shot beforehand, but there wasn’t any extra scene at the start. It was just doing something, I suppose, habitual or normal before anything kind of goes to s—. But Melissa was in Australia, and I was in California,” He explained. “So, we shot it that way — so they shot her half. They split the screen up. We’re not actually in the same room. […] I think we both shot it with somebody else there. And then they just somehow managed to put it together, which is wild.”

THE STARLING tells a heartbreaking (and heartwarming!) story about grief and loss. Netflix now streaming. pic.twitter.com/s951FGtGn5

Adding how the moment was evidence to the progress in filmmaking and talent of all those involved, O’Dowd says he is glad the scene came off like he and McCarthy were “riffing” with one another. Further praising the film’s director, Theodore Melfi, and production crew, O’Dowd called it a “testament to the director’s technology and talent” because nothing could have felt “more riff-y” between the two stars. O’Dowd also mentioned the possibility that they might have ad-libbed lines during the film’s production. “We would’ve played with the dialogue, I suppose, here and there, but it was a strong script.” O’Dowd added, “You don’t want to mess with it too much.”

“We would come up with details, I suppose, towards the end,” O’Dowd recalled, then noting ” that very last scene” where his character gives McCarthy’s “a light cover that I fashioned.” He explained that they “made that up on the day, a lot of it, in terms of, ‘I hope this makes everything okay,’ as that trying to laugh through the tragedy.” He concluded by saying that working opposite McCarthy again was a great experience because “she’s so quick on her feet.” The Starling is now streaming on Netflix.