A major ‘Survivor’ twist could mean that the winner is revealed too soon.

Survivor did something very unexpected. Jeff Probst, the host of Survivor, announced their winner at Fiji’s Finale Tribal Council. This was the first time Jeff Probst has done so since 2000. That means there’s no live reunion back in Los Angeles afterwards. This news might shock fans. The live reunion is done so that the winner won’t be leaked before the season airs. Due to COVID-19 though this wasn’t an option. After considering these difficult times, the show decided that it was better to announce the winners immediately. 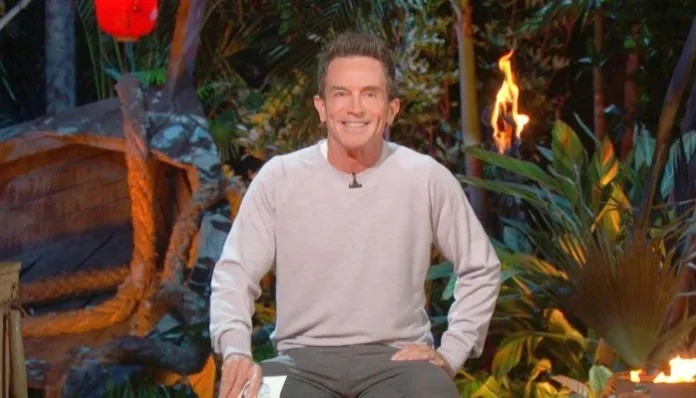 Jeff Probst explains more as to why this is the case

Probst talked more about this to Entertainment Weekly’s Dalton Ross. He said:

“Yes, we faced our own dilemma when it came to deciding how to handle the Finale Tribal Council and the reveal of the winner. But this was more risk versus risk! Should we risk it and do what we always do in the hopes we can do a live finale back in the states? Or do we risk it and announce the winner in the jungles of Fiji and hope the secret stays a secret?” Was it worth the risk of announcing it at the Finale Tribal Council? He asks the interviewer “What would you do?”

Times were tough but Survivor is tougher making sure fans are able to watch their favourite show no matter the struggles along the way. COVID-19 made it difficult for Survivor to decide what show to do.

It is confirmed that both Season 41 and 42 winners were revealed at the Finale Tribal Council in Fiji for their respective seasons. Many fans remember Probst reading the final votes out of his garage over a Zoom call at the end of last year’s “Winner’s At War.” It was a grim sight for many watching and, with the next seasons, they didn’t want to repeat the incident. COVID-19 has made many TV shows like Survivor really think about how to continue in the safest way possible for both their cast and crew. This was the right decision. Fans can only decide.

An all-new era of #Survivor starts in 1 week! This season, all of you armchair gamers will be invited inside the game. Each week I’ll reveal a real situation from Survivor 41 & ask, What Would YOU Do? You can comment below and then see how the players dealt with it. You wanna play? Here’s how to get started. pic.twitter.com/DLfG55D5OR

Is there more to expect?

The final vote took place in Fiji. But the reunion was also held there. The jury and the finalist were the only ones present. The pre-jurors were already home. The Final Tribal Council was immediately after the reunion. If it takes place right after the Final Tribal Council, then that’s not much of an opportunity for a reunion. But Survivors do not know if there will be a reunion from Los Angeles anytime soon. One can hope that with restrictions lifted and times become safer, this issue won’t take place again. It is possible to hope that the entire cast will be available for another season. 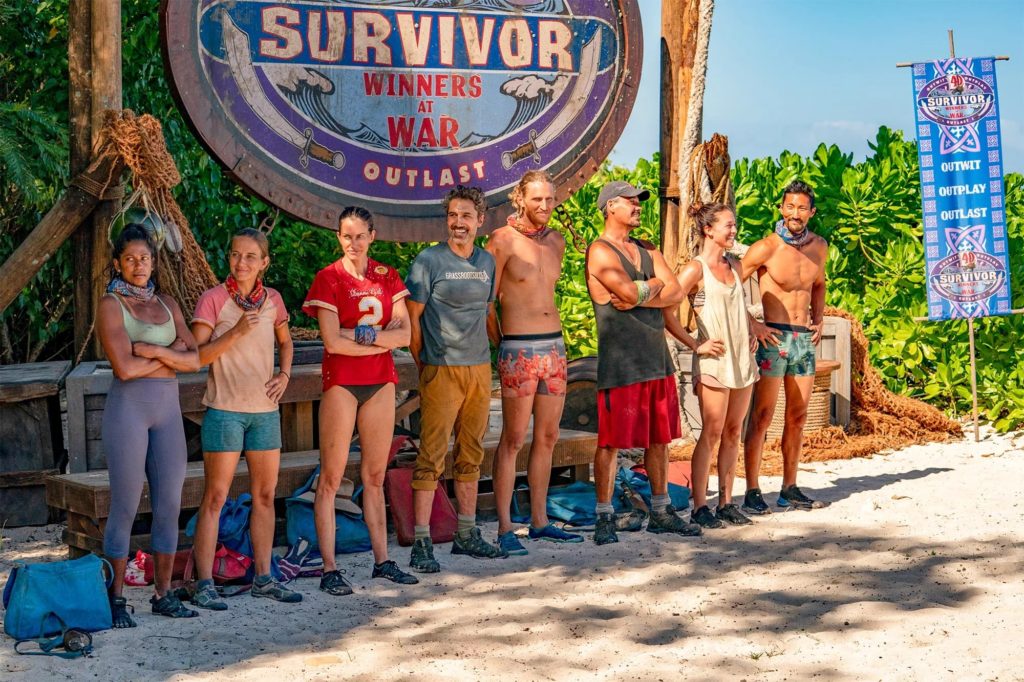 Don’t miss the new season of Survivor on CBS.

Mandy Robinson has been writing freelance for over ten years. Writing reality TV is her passion. Mandy is thrilled to be able to make a living writing about reality television scandals from her home.