A CBS show that had been cancelled has been revived.

The previously cancelled CBS drama All Rise has officially been saved and has a tentative premiere date for its forthcoming third season. According to TV Line, the OWN network has picked up the hit series and will be launching Season 3 sometime in 2022. Additionally, OWN will also air Seasons 1 and 2 of All Rise. The streaming of the past seasons will begin on December 1, and Season 3 will follow shortly. 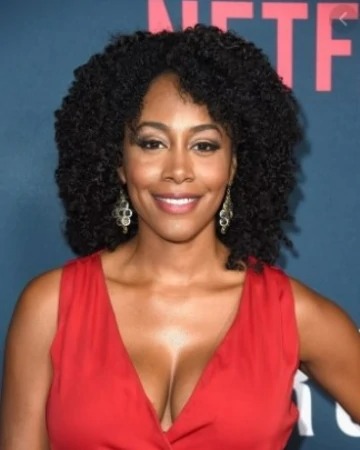 All Rise star Simone Missick is set to reprise her role as the show’s lead character, Judge Lola Carmichael, and will also be an executive producer on the series. Other cast members confirmed to be returning include Jessica Camacho and J. Alex Brinson as well as Wilson Bethel, Jessica Camacho and Lindsay Mendez. Actress Marg Helgenberger, who played Judge Lisa Benner, Lola’s mentor, may not be back as she recently filmed an NBC pilot for a new series, Getaway. As far as behind-the-camera work, TV Line confirmed that Dee Harris-Lawrence (David Makes Man) will return as showrunner.

May it please the court to know… #AllRise Season 3 is coming to @OWNTV!

OWN president Tina Perry issued a statement about the big renewal news, saying, “All Rise has been a great performer, achieving strong ratings and growing its share from Season 1 to 2. Featuring a strong character front and centre, Judge Lola Carmichael’s story reflects our audience with powerful affirmation.” Perry added, “A special thanks to Warner Bros. Television and our incredible showrunner and longtime partner Dee Harris-Lawrence. We can’t wait to get started on Season 3 and bring this show back for long-standing and new fans alike.” 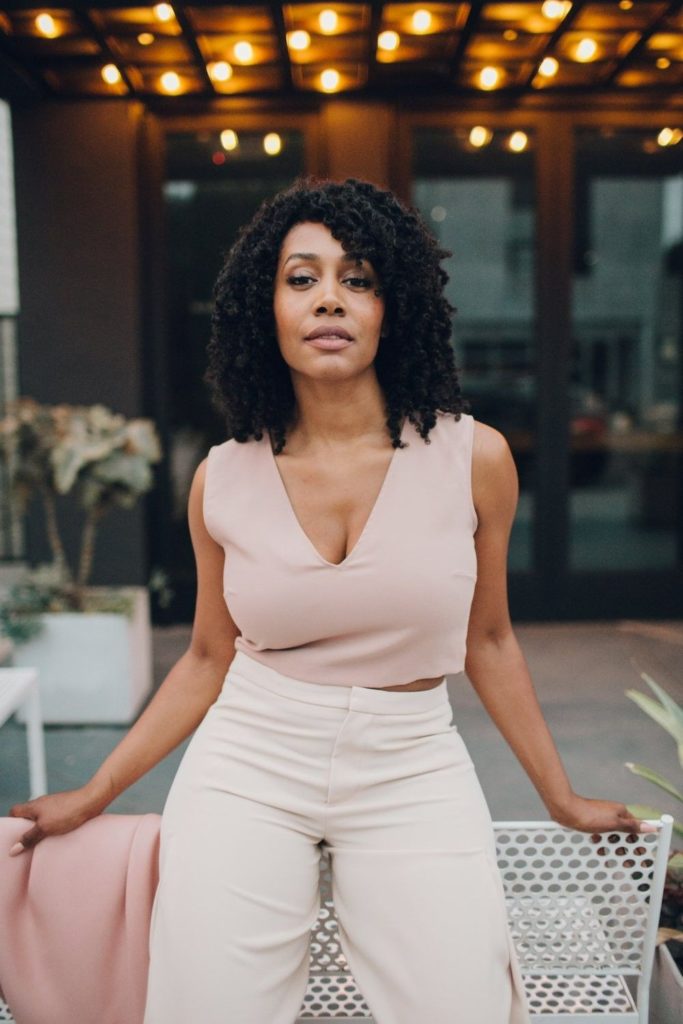 All Rise was cancelled in May, but the show’s cast and fans quickly took to social media to fight for it to be saved. In a Twitter post, Missick sent her gratitude out to “our amazing [risers] who watched, rewatched, tweeted, DMD, and shared with us all the ways” that the hit series had “touched them from week to week.” Missick also encouraged fans to try and “enjoy these last 2 episodes,” even though the cancellation news had caused shock and surprise. She added that she was “certainly proud to say the least” of all the work they’d accomplished over the first two seasons. The show is officially returning, apparently because fans’ pleas were heard.