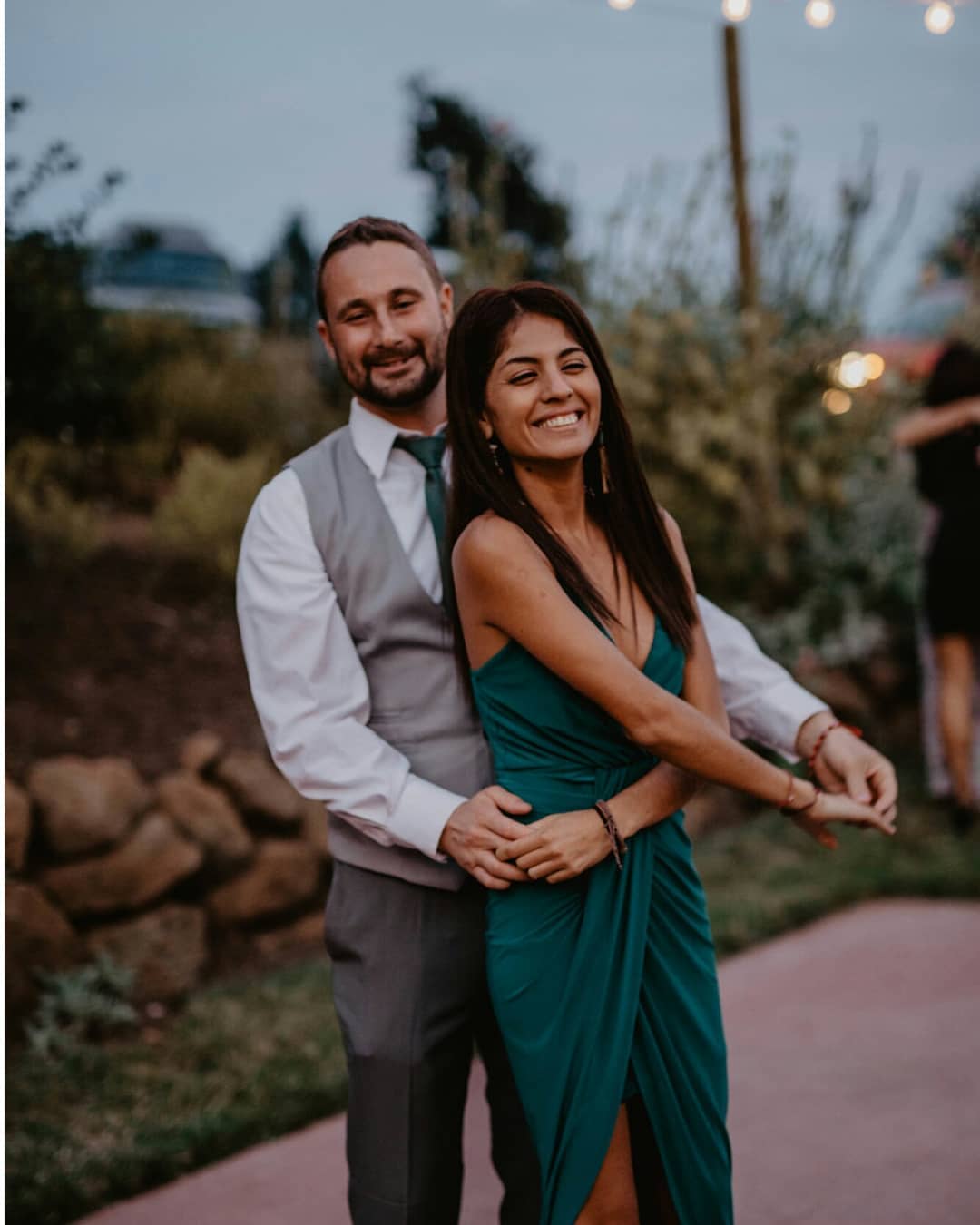 90 Day Fiance star Corey Rathgeber is no longer keeping quiet about the mean comments directed at Evelin Villegas and her looks. TLC’s TLC star, Corey Rathgeber, defended his wife against mocking her looks on and off-camera. Here’s what he has to say about it.

Corey Rathgeber clapped back at people questioning Evelin Villegas’ changing looks. The 90 Day Fiance star leaped to defend his wife, who has been the subject of much controversy due to her changes in appearance.

Evelin has been rumored to have had cosmetic procedures performed on her face for months. Many believe that she received botox and lip fillers. Others believe that she also had her dental work done.

Evelin denied having any cosmetic procedures. The 90 Day Fiance star insisted that she’s all-natural and has no plans of going under the knife to look good.

But some are still not buying Evelin Villegas’ claims. They find it odd that the reality star looks so different on 90 Day Fiance compared to her appearance on social media.

Corey Rathgeber finally spoke out about the endless rumors of cosmetic surgical procedures. Reality star Corey Rathgeber pointed out that his wife struggled with weight gain for an extended period. He claimed Evelin has always been between 82-84 lbs regardless of how much she consumed.

But now, the 90 Day Fiance star managed to gain some extra pounds, and Corey said it’s the reason why she looks different lately. However, not everyone’s buying it. Many believe that she did have some cosmetic work done. 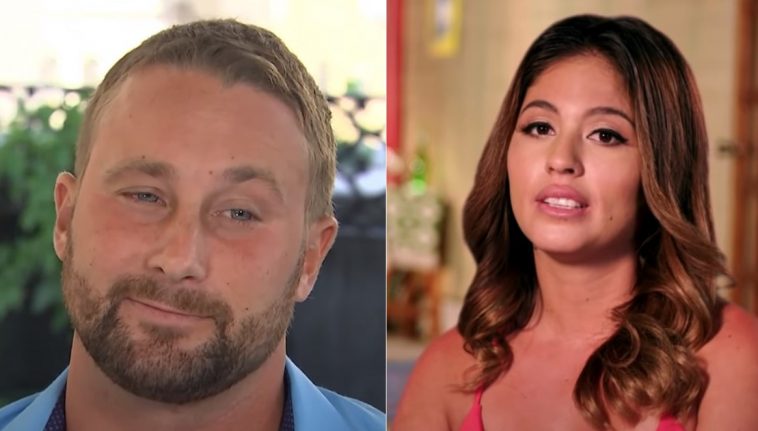 Meanwhile, Corey Rathgeber shared more details about his private wedding with Evelin Villegas. The 90 Day Fiance star shared photos from the ceremony that were never seen before and explained what happened.

Corey claimed they didn’t tell anyone about the wedding, adding that it was Evelin’s request. “We didn’t tell anyone because Evelin wasn’t ready for her family or anyone to know she had gotten married at that time,” He said. “I respected her wishes. We decided to keep it a secret.”

Corey also explained that they did not tell the production about the wedding simply because they just finished filming for season 1 and “didn’t feel obligated to inform them.”

The 90 Day Fiance star said it was an extraordinary moment for them, even though no family or friends were present to witness it. Corey said that they had to ask two strangers to be their witnesses at the nuptials.

“It was an extraordinary and surreal moment shared only with the one I love,” Corey said more. “I am happy and so grateful. I will never forget that wonderful and crazy experience.”

You can catch up on all the happenings with 90 Day Fiance. Keep checking this site often for updates, news, spoilers, and 90 Day Fiance The Other Way spoilers.

Shonda Rhimes: What you don’t know

Volunteers for the Jabs Army are needed to give booster jabs or fight Omicron strain.

Dwayne Johnson Surprised Fans on a Celebrity Tour Bus to Celebrate Thanksgiving (Because Of Course).

Shonda Rhimes: What you don’t know

Volunteers for the Jabs Army are needed to give booster jabs or fight Omicron strain.

Dwayne Johnson Surprised Fans on a Celebrity Tour Bus to Celebrate Thanksgiving (Because Of Course).