The classic Hollywood film 9 to 5 was released four decades ago. After a long time, a documentary based on 9 to 5 is heading to the streaming giant.

The classic comedy film featured Lily Tomlin, Dolly Parton, and Jane Fonda in lead roles. By the looks of it, the 1980 film has broken grounds right after its release in the US and the rest of the world. The film featured three women who had worked side-by-side in a company that is run by an egotistical maniac. All the while, the three women even planned for an act of revenge. 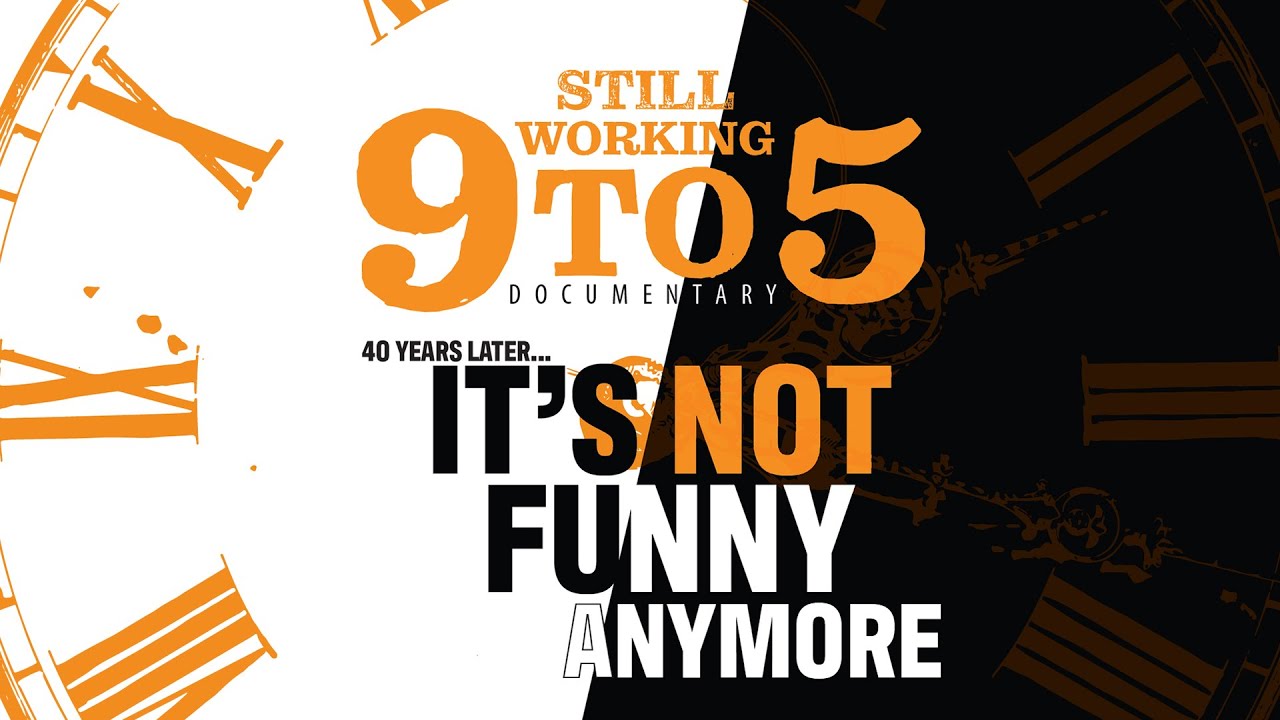 The film was completely lighthearted; however, it comprised a series undertone that would be examined in the forthcoming documentary.

The documentary is titled 9 to 5, and it marks the impact of the film and, at the same time, examines the work required to bring in a massive amount of change. The film is an early representation of work inequality in any workplace.

The self-funded film, aka documentary, does explore the comic element of the film. Viewers will also be aware of how the film impacted the lives of the wide audience during the 80s when people needed to learn about feminism.

Gary Lane and Camille Hardman direct the documentary. In addition to this, Hardman is involved in several reality projects such as Restored while Lane. Lane was even in charge of producing the documentary, namely, ‘Hollywood to Dollywood.’

There has been a rumor for a sequel to ‘9 to 5’ for a long time. However, the project is deemed scrapped for now. In the coming days, the regional availability of ‘Still Working 9 to 5’ will be unveiled by Netflix and updated on the website.