9-1-1: Lone Star Just Delivered A Shocking Tragedy, And It’s Going To Get Worse For Owen 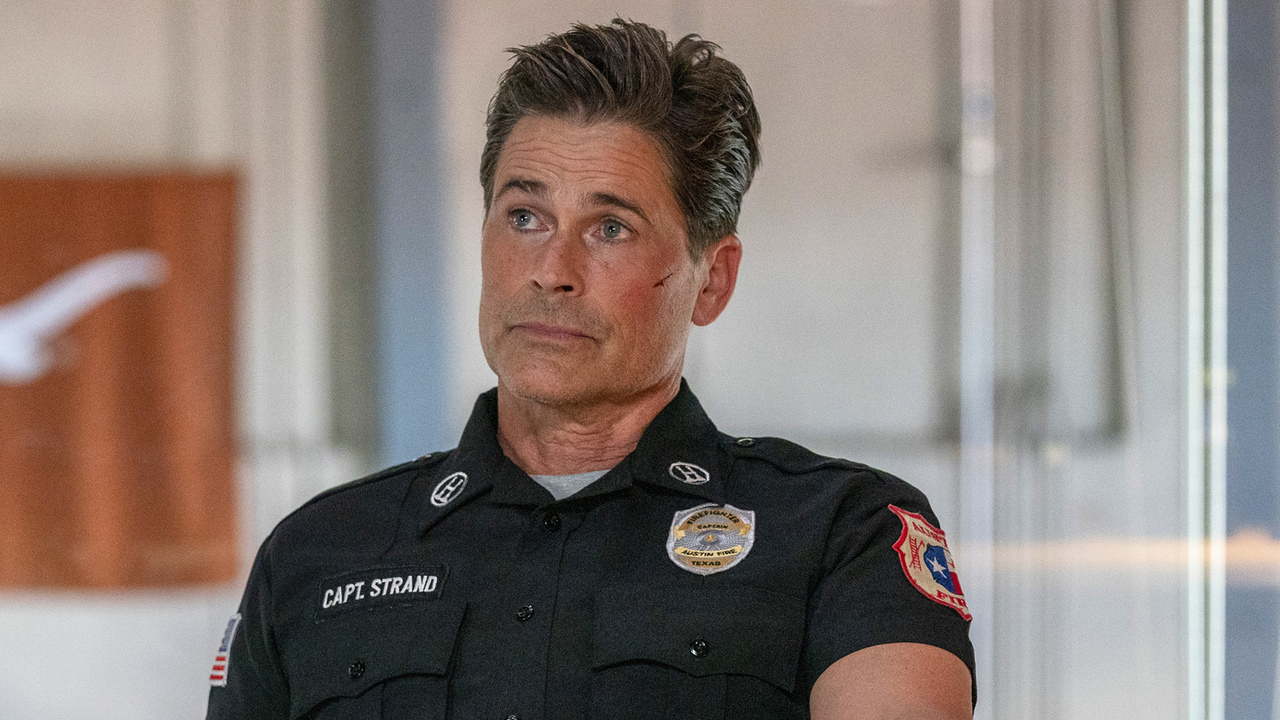 Warning: spoilers ahead for the February 21 episode of 9-1-1: Lone Star, called “Red vs Blue,” and preview spoilers for next week’s “In the Unlikely Event of an Emergency.”

9-1-1: Lone Star was surprisingly lighthearted for much of “Red vs Blue,” with the highlight of the episode as the softball game between the firefighters of the 126 and some rival police officers, although Carlos (probably wisely) stayed out of it. That lightheartedness perhaps should have been a clue that the show would deliver a shocking tragedy by the end of the hour, and it set up a next episode that will get even worse for T.K. and Owen. T.K. got the news that his mom is dead, and the journey to New York isn’t going to be an easy one for the Strand men.

T.K. got the news that his mom died via a phone call at the very end of “Red vs Blue,” when he, Carlos, and others from the 126 were celebrating Nancy’s success in the softball game. The episode ended without revealing what had happened to cause Gwyn‘s death, and she seemed perfectly fine when she appeared in the flesh (rather than just in T.K.’s coma dream) at the end of the ice storm arc. The episode description for next week doesn’t give away that detail either, but it certainly explains why it’s called “In the Unlikely Event of an Emergency.” Here’s what to expect:

The episode description was available before the cliffhanger reveal of Gwyn’s death at the end of “Red vs Blue,” which explains why she’s listed as having “an emergency” rather than having passed away. Lisa Edelstein is slated to guest star in the episode, so it’s probably safe to say that T.K.’s reflection on his mom getting him into rehab will involve some flashbacks. I doubt 9-1-1: Lone Star would go to the trouble of getting Edelstein back just to play Gwyn’s body!

And there’s the not-so-small issue of the emergency that will happen mid-flight for T.K., Owen, and the rest of the passengers while their loved ones can only watch the news back in Texas. Check out the promo for what’s on the way:

As if the Strand men weren’t already having a bad enough time with the news that Gwyn – who Owen clearly loved, even if their love story didn’t go as planned – was dead, their flight will experience “a mid-air explosion in one of its engines.” It looks like T.K. was in the bathroom when whatever goes wrong happens, and fans can only hope that he and his dad manage to reunite in the mayhem after things get worse. As to whether or not they’ll come out of the emergency unscathed… well, only time will tell on that front.

In a perfect world, they’ll both survive just fine and find some closure by the end of the hour with Gwyn’s death. Maybe T.K. could even bring his baby brother back to Austin, since things are looking stable for him and Carlos. But 9-1-1: Lone Star rarely presents a perfect world or perfect family, even if things do tend to work out in the end. Just ask T.K., who can’t seem to stop getting himself injured!

The especially good news about this 9-1-1: Lone Star episode is that fans won’t have to wait too long to see it. “In the Unlikely Event of an Emergency” will air on Monday, February 28 on Fox in the 2022 TV schedule. Showrunner Tim Minear already previewed that T.K.’s “future suddenly becomes uncertain” in this episode, so this won’t be a night of Lone Star action to miss. 9-1-1 will soon be back in primetime as well, and will be paired with Lone Star once it returns on March 21.