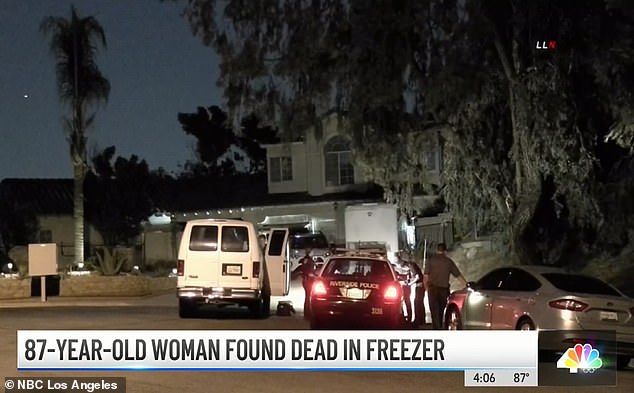 A retired Los Angeles County Sheriff’s Department sergeant was found dead in a freezer Sunday after police said her family hadn’t been able to reach her for months.

The Riverside Police Department was called Sunday morning to do a wellness check on an 87-year-old woman at her home in the city, about 50 miles east of Los Angeles, police officer Javier Cabrera said.

After not hearing from her for months, Cabrera said family members contacted police about the woman, who the Los Angeles Sheriff’s Department identified as Miriam Travis, a 27-year veteran of the department.

One of her 64-year old daughters was present when officers arrived at her residence. But something felt off, Cabrera said.

“Our officers noticed a lot of inconsistencies with what she was saying,” He said. “Something wasn’t adding up.”

The garage contained a freezer that was standing up. Police searched the house. Inside, authorities found Travis’ body. Cabrera said that it was not known how long the body had been in the freezer. An autopsy is currently being performed, which could provide information about her cause of death. 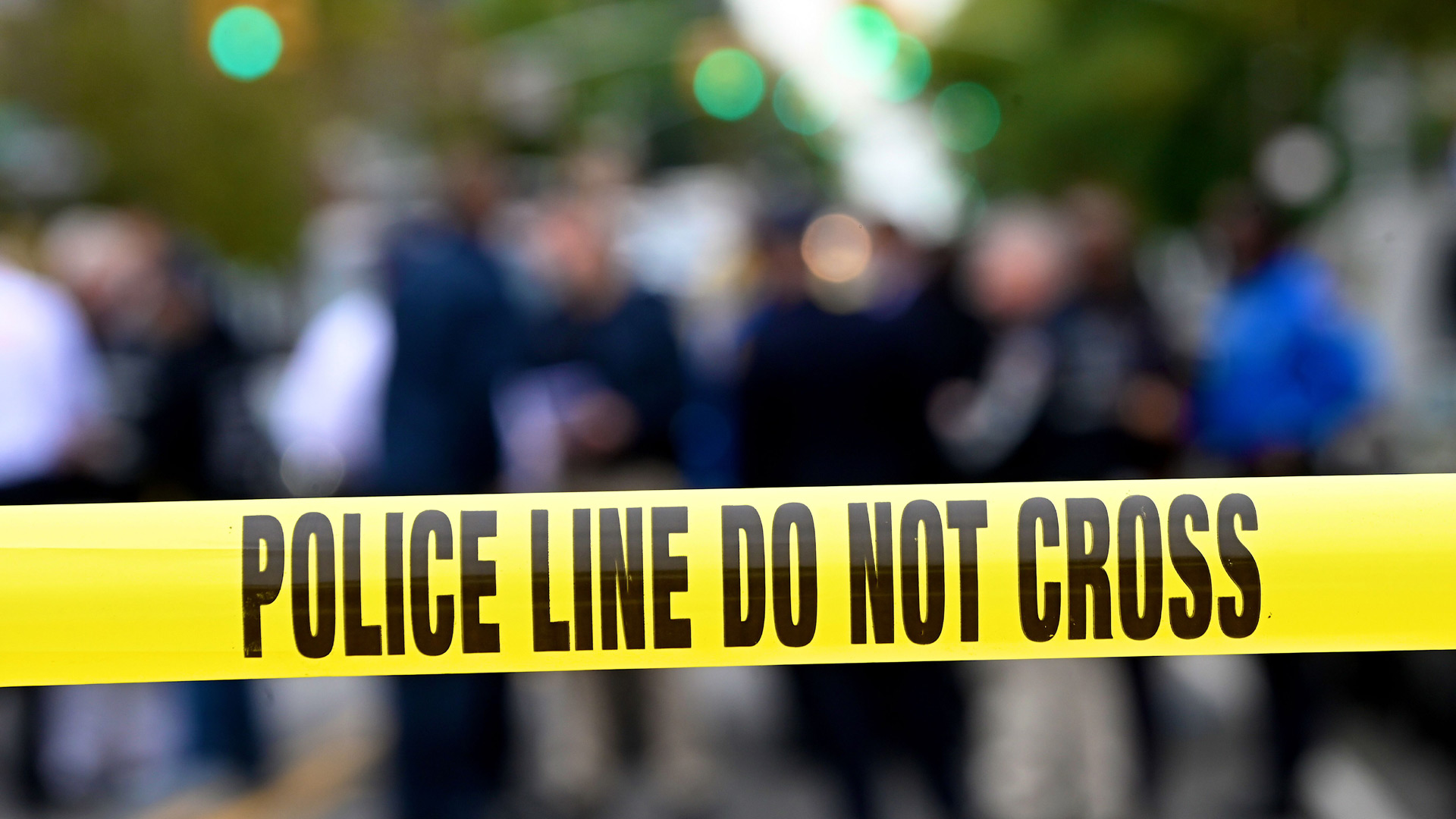 He said that the autopsy would determine the type of charges if any.

The daughter was held at Riverside Police Department and later released. Cabrera stated that she is not a suspect but an individual of interest in the case.

“You hear about cases like this, but in my 19 years, I haven’t personally seen one like it,” Cabrera said. “Regardless of the circumstances, it’s tragic.”

Travis’ husband died in 1992, after which she suddenly changed the locks on the house and cut off contact with her extended family, said a relative, Kerri Nickell of Oklahoma.

“It was like this is my grandmother one day, and then we never heard from her again,” Nickell told the Press-Enterprise. She described Travis and her daughter as “kind of hermits.”

Cedric Valentin, 63, a landscaper who said he knew Travis, said he last saw her alive four months ago, the paper reported.

Riverside police did not reveal the woman’s identity, but the Los Angeles County Sheriff’s office confirmed the death and years she served at the department.

Travis worked at the department from 1963 until her retirement in 1990, handling various roles from working with juveniles, helping in an administrative research unit, and ending her career as a homicide unit — a role the Sheriff’s office said she held for 11 years.

“This news breaks our hearts, and the entire LASD family mourns her loss,” Los Angeles Sheriff Alex Villanueva said in a statement.