7 year old Kid Throws Mother’s Gift in the Garbage And Gets Taught a Lesson True Story!

By Amy Comfi
September 26, 2021
In
USACaliforniaEducationLife Style
A spoiled child chose to dump his mother’s gift to him in the garbage because she took too long to get it, so she decided to teach him a lesson. 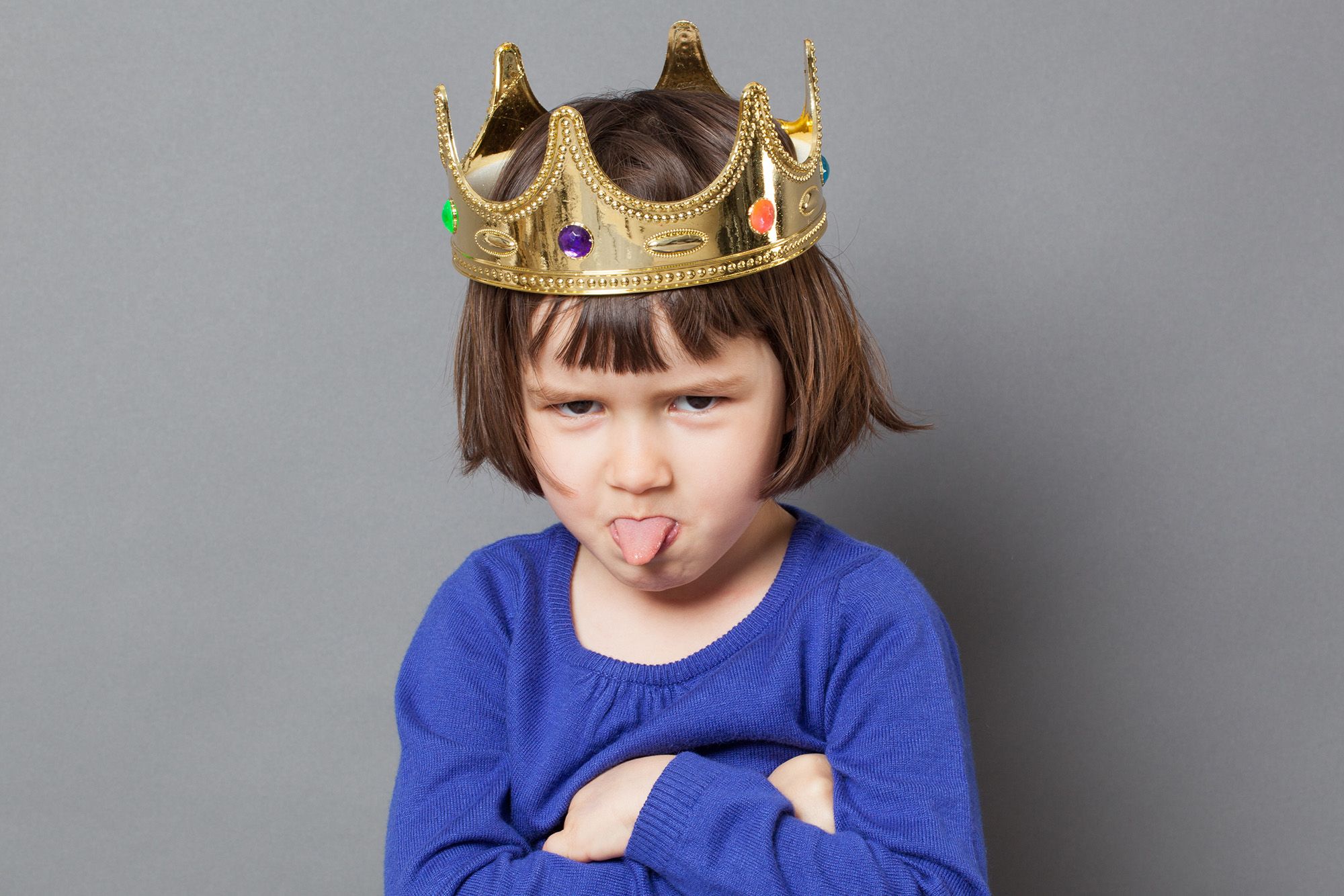 Linda loved motherhood, but her seven-year-old son Desmond was not making things easy for her. His father died while he was a baby, so the responsibility of raising him had fallen on her shoulders.

Like most of the things she set her mind to, Linda was excelling at life; she had a great job, a fine house, and was in the process of raising a young man.

She worked hard to make sure her son did not feel his father’s absence; everything he asked for, she provided happily, but after years of that treatment, he became spoiled and ungrateful. One day, young Desmond asked for a new backpack.

“Mom, I want a backpack,” he droned on and on as she dressed him for school.

“But love, I recently bought you a backpack,” Linda said calmly.

“I know mom, but I promise, this one is different. It has characters from my favorite comic book printed all over it,” he groaned.

“Now now, son, I’ll keep it in mind but for now, stick with the school bag you have.”

“I want a new one,” he replied with a frown. “Otherwise I won’t go to school.”

Linda wanted to yell at him, but as a child, she had been yelled at, so instead, she just gave an “okay.”

“Pinky promise?” Desmond pushed, his pinky flashing in front of his cute face.

“Yes I promise,” Linda replied before crossing her pinky with his — a guarantee of sorts.

The following day, Linda visited several shops looking for the special backpack her son had requested. But unfortunately, she could not find it.

She continued to search for about two more days before she finally found one and presented it to her boy, whose reaction shocked her — he didn’t want it anymore.

Linda found the bag in their bin when she returned from work, and this infuriated her. She marched into Desmond’s room in anger and demanded to know why he had dumped the bag.

“I don’t want it anymore!” he shouted, his eyes glistening with unshed tears.

At that, Linda calmed her voice. “Then why ask me to get it?” she wondered aloud.

“Because only a few people knew about it two days ago. Now the whole school does and everyone suddenly has one,” Desmond replied.

“Well that explains why it was hard to find one,” Linda chipped in.

“I don’t want a common bag everyone can own, mom,” Desmond stated. “Did you know it caused a fight earlier in school?”

“What do you mean Desmond? What fight? Were you in a fight?”

“Mom I’m fine, nothing happened, but I almost got beaten up by someone who thought I took his bag.”

“I’m sorry about that, son, but that’s no excuse to be ungrateful. I bought that bag with hard-earned money. You should not have thrown it out just because others have it too.”

Linda was very upset by her son’s ingratitude, so she decided she would teach him a lesson. The following day, she delivered the backpack to a less fortunate child in their neighborhood.

“Thank you very much, ma’am,” the child told her.

His courtesy only served to point out how spoiled her own son was. The next day, Desmond was shocked when Linda handed him a regular bag.

“Now your bag will stand out in that sea of comic bags you so much hated,” Linda told him firmly, the look in her eyes warning him not to challenge her.  He had rarely seen that look on her face, so he thought it wise to keep his mouth shut and accept his fate.

Desmond went to his school with that bag for several days. That was how long it took before he worked up the courage to apologize and beg for the special backpack.

“I already gave the bag to someone I decided would appreciate it better,” Linda later told him. “You lost the right to own it when you threw it out the first time.”

Since then, Desmond never missed an opportunity to be grateful.

What lessons did we learn from this story?

Previous articleDog the Bounty Hunter’s Daughters Say They Were Cut Out of Their Dad’s Life After Mom’s Death
Next articleMeet Dr. Andrew Carroll, an Arizona Doctor Who Won’t Take New Unvaccinated Patients