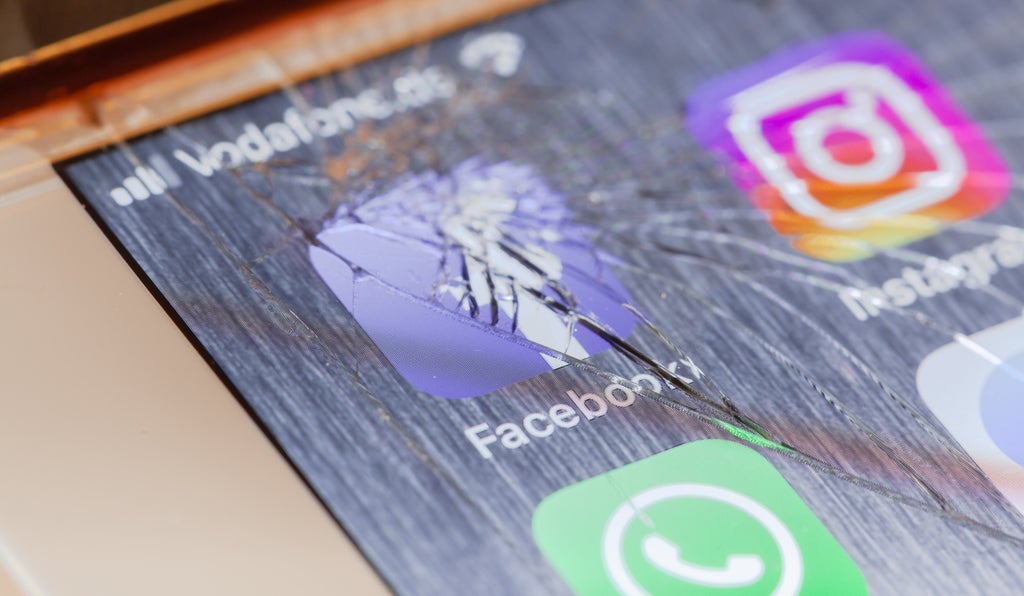 Facebook spokesperson Andy Stone took to Twitter to apologise for the inconvenience. He said: “We’re aware that some people are having trouble accessing our apps and products,”

“We’re working to get things back to normal as quickly as possible, and we apologize for any inconvenience.”

“Instagram and friends are having a little bit of a hard time right now, and you may be having issues using them. Bear with us, we’re on it!”

WhatsApp also took to Twitter to update frustrated users: “We’re aware that some people are experiencing issues with WhatsApp at the moment. We’re working to get things back to normal and will send an update here as soon as possible,” it said.

“Thanks for your patience!”

Naturally, social media users turned to the one platform that was still functioning – and companies wanted in on the action.

And of course, feeds were filled with memes.

Maybe MySpace was the best social media platform after all?

Some folks were even reminiscing about Ceefax.

It was a bad day for people who get all their information from Facebook.

Even Netflix was trolling.

Eventually, all the websites were restored and all was well in the world again.

The widespread disruption was blamed on a “faulty configuration change”, with Facebook saying in a statement: “Our engineering teams have learned that configuration changes on the backbone routers that coordinate network traffic between our data centres caused issues that interrupted this communication.

“This disruption to network traffic had a cascading effect on the way our data centres communicate, bringing our services to a halt.”

Normal service resumed around 11 pm GMT but the memes are going to live on for a little while longer.

In a leaked transcript published in The Verge in 2019, chief executive Mark Zuckerberg suggested that such outrages are a “big deal”, as problems can lead people to use competitor platforms instead. It also noted that it could take “months” to win back trust and get people back on Facebook’s platforms.