As far as awards shows go, the Tony Awards has a capital on ceremonies that entertain. If you’ve never seen the Tony Awards before, they typically open with a musical number of the host’s creation, then pivot to the awards portion. The 74th Annual Tony Awards, which will take place on Sept. 26, 2021, decided to split their ceremony into two parts: one part for the awards, one part celebrating Broadway’s reopening.

There are a few ways to watch the 2021 Tony Awards. 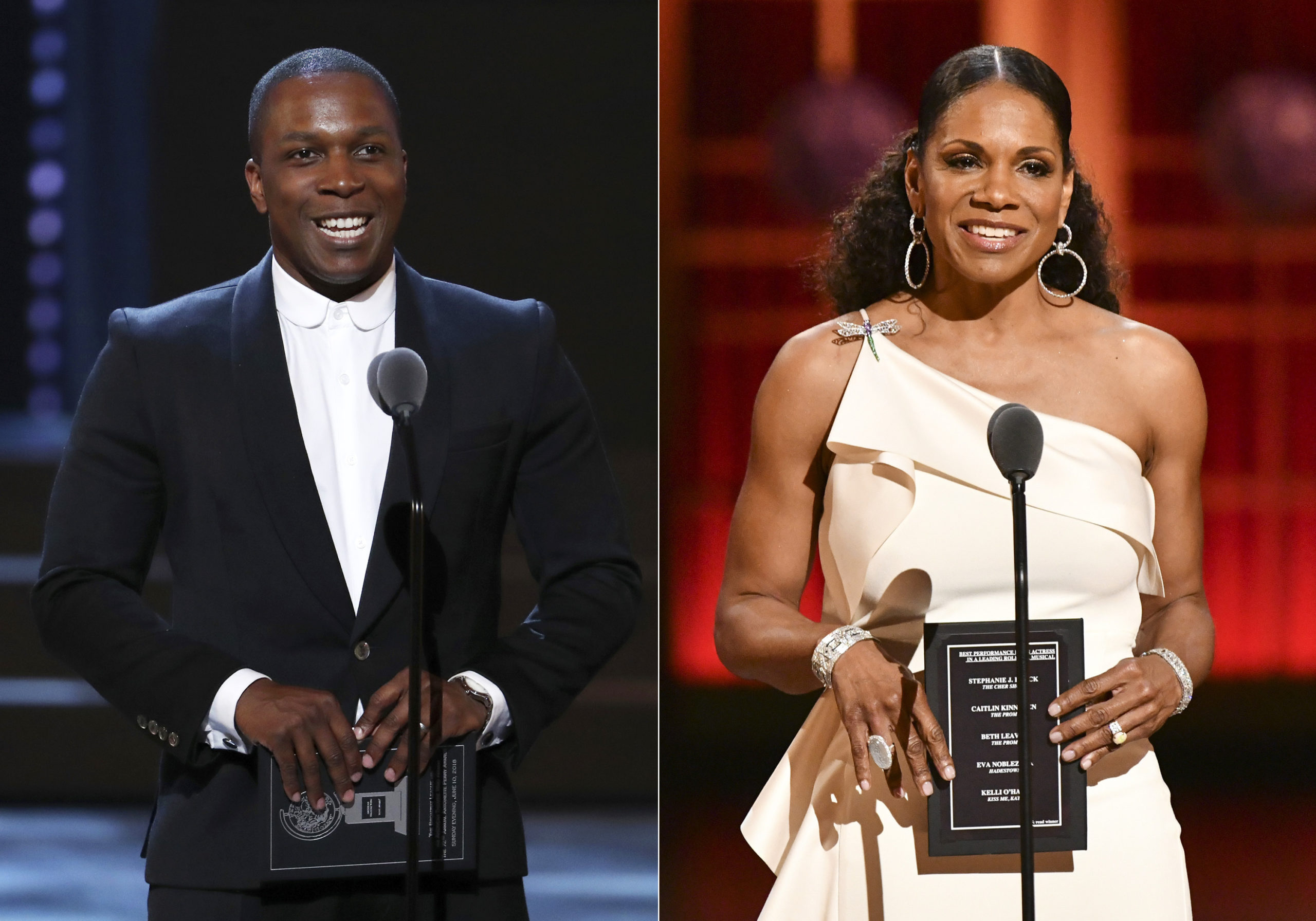 Tony winner and legendary songstress Audra McDonald will be hosting the first part of the ceremony, the standard awards show, at Radio City Music Hall, beginning at 7 p.m. ET. Unfortunately, the award-winning portion of the evening will exclusively be available via Paramount+, CBS’ streaming service. Typically, the Tony Awards are aired on television, so perhaps fans without Paramount+ will have to hope that this returns to normal next year.

The second half of the evening is The Tony Awards Present: Broadway’s Back! a portion of events, which will feature performances from Tony-nominated musicals such as Jagged Little Pill, Moulin Rouge! The Musical, and Tina: The Tina Turner Musical.

After the performances take place, Broadway’s Back! the segment will also do a live presentation in three top Tony Awards categories: Best Play, Best Revival of a Play, and Best Musical.

Thankfully, the Broadway’s Back! half of the evening will take place starting at 9 p.m. ET, and will be available for streaming via Paramount+ and viewing on television on CBS at the same time.

If you’re interested in checking out the nominees ahead of time, TonyAwards.com has a running list. Fans are thrilled for the Tony Awards tradition to continue and look forward to a year when the entire ceremony will be in one place. Congratulations to all the nominees and performers!