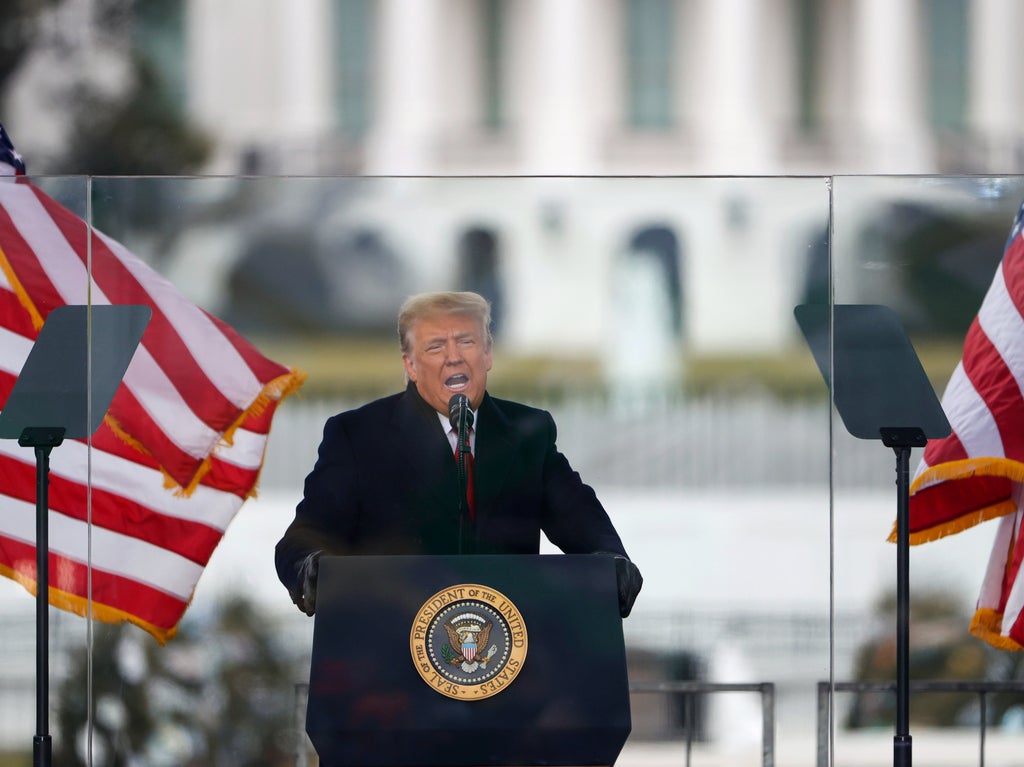 On January 6, 2021, supporters of President Donald Trump’s big lie stormed the US Capitol in Washington, D.C.

The rioters sought to overturn Trump’s defeat in the 2020 presidential election by disrupting a joint session of Congress gathered together to count the electoral votes that would formally indicate the then President-elect Joe Biden’s victory.

As the Capitol Complex was locked down and staff and lawmakers were evacuated, rioters assaulted law enforcement officers, occupied the building for countless hours and vandalised government property.

More than 100 police officers were injured in the incident. Four officers who also responded to the attack passed away by suicide.

National Guard soldiers also spent the night in the Capitol hallways as a security precaution before the vote to impeach Trump for a second time.

In a statement on the six-month anniversary, Biden said that the Trump supporters created a “violent and deadly assault.”

“They launched a violent and deadly assault on the people’s house, on the people’s representatives, and on the Capitol police sworn to protect them, as our duly elected Congress carried out the sacred ritual of our republic and certified the Electoral College vote. This was not dissent. It was disorder,” he said.

Despite this, in December 2021, Trump, who has to plan to address the insurrection nation, is still calling it an “unarmed protest” and playing it down.

But with several photos captured from the incident, it is clear that it was, in fact, a horrifying day.

Here are 15 photos that show how shocking the day was.

A member of the US Capitol police could be seen ushering Rep. Dan Meuser (R-PA) out of the House Chamber during the joint meeting session of Congress

Capitol Police officers detain insurrectionists outside of the House Chamber

Two Trump supporters stand in front of a massive printout of US Constitution’s Preamble. One is holding up a Trump 2020 sign and a “Stop the Tyranny” sign

Trump supporters attempting to climb their way inside the Capitol

Trump supporters breach the Capitol’s security and gather around at the Rotunda, taking pictures beside statues

Trump supporters get inside the Senate Chamber

Trump supporters bust a hole in one of the Capitol building’s windows. A “Stop The Steal” sign can be seen as well

Previous articleShonda Rhimes, creator of “Grey’s Anatomy”, is ‘Not fully present’ at work
Next articleWalmart and Kroger Increase Prices for COVID-19 At Home Tests