Getting bored at home and craving to be a part of a big fat Indian Wedding? Well your wish has come true as stars Vikrant Massey and Kriti Kharbanda have paired up for Devanshu Singh’s next directorial comedy-drama “14 Phere”. The social comedy will follow the adventures and misadventures of Sanjay and Aditi while showcasing the Indian marriages which involve not just 2 individuals but families. The film is set to be a complete entertainer.

When is 14 Phere Releasing?

The shooting for the film had wrapped up in January 2021 and it was released on July 9, 202, on Zee 5. The film has been shot against the backdrop of Lucknow which has become a favorite spot for the Bollywood fraternity in the last couple of years. Besides, It has also been filmed in Mumbai, Jaipur, and Delhi. 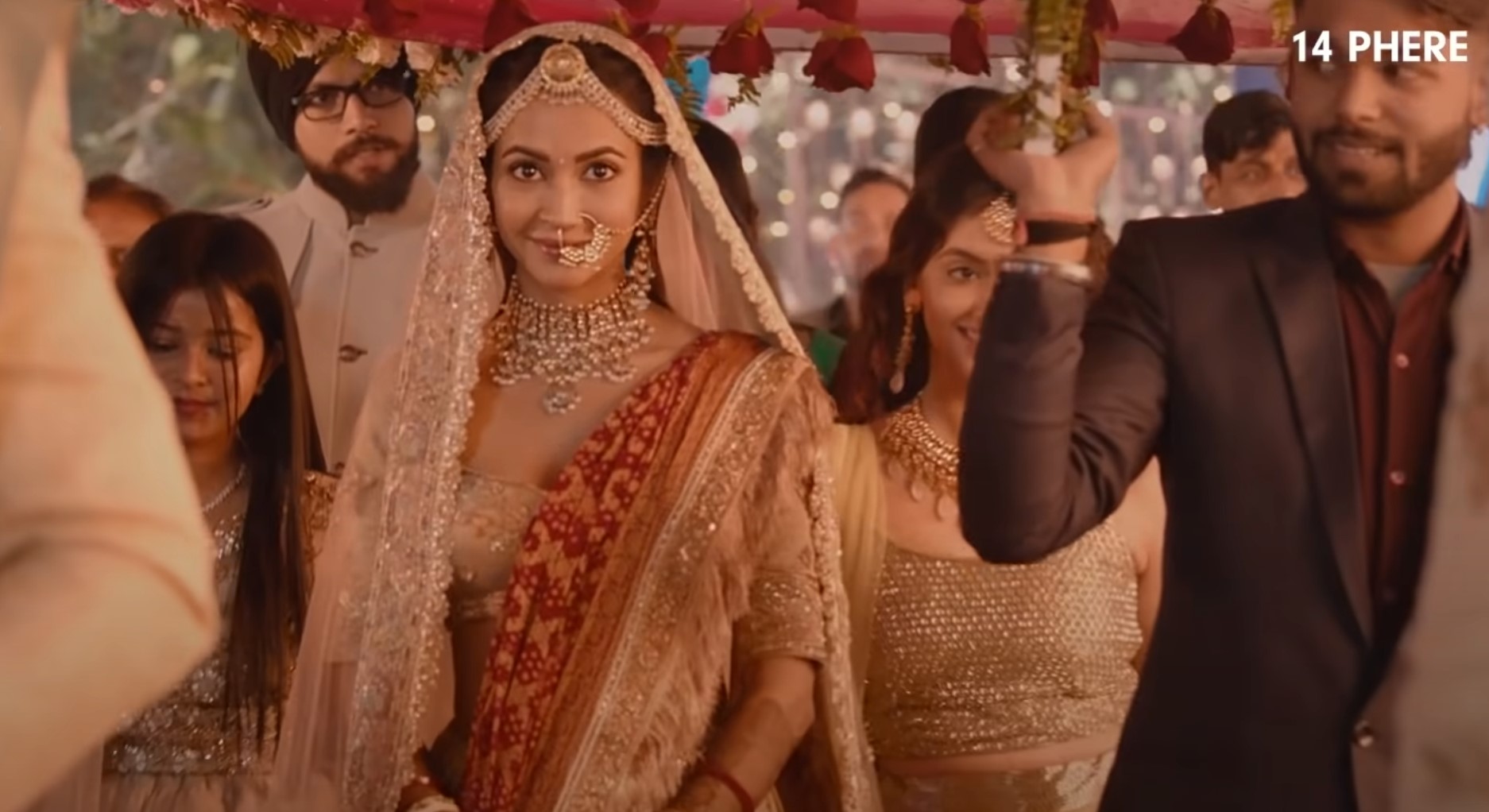 The film is written by Manoj Kalwani and produced by Zee Studios. The score for the film has been given by Rajeev V Bhalla and JAM8

The film is available to watch in Hindi, Tamil, and Telugu. To watch it you can buy the annual subscription of Zee 5 for just Rs 499 but if you want it to watch for free then follow the steps:

If you are a Jio fibre user, then you just need to log into the Zee5 app and your subscription will automatically be activated. 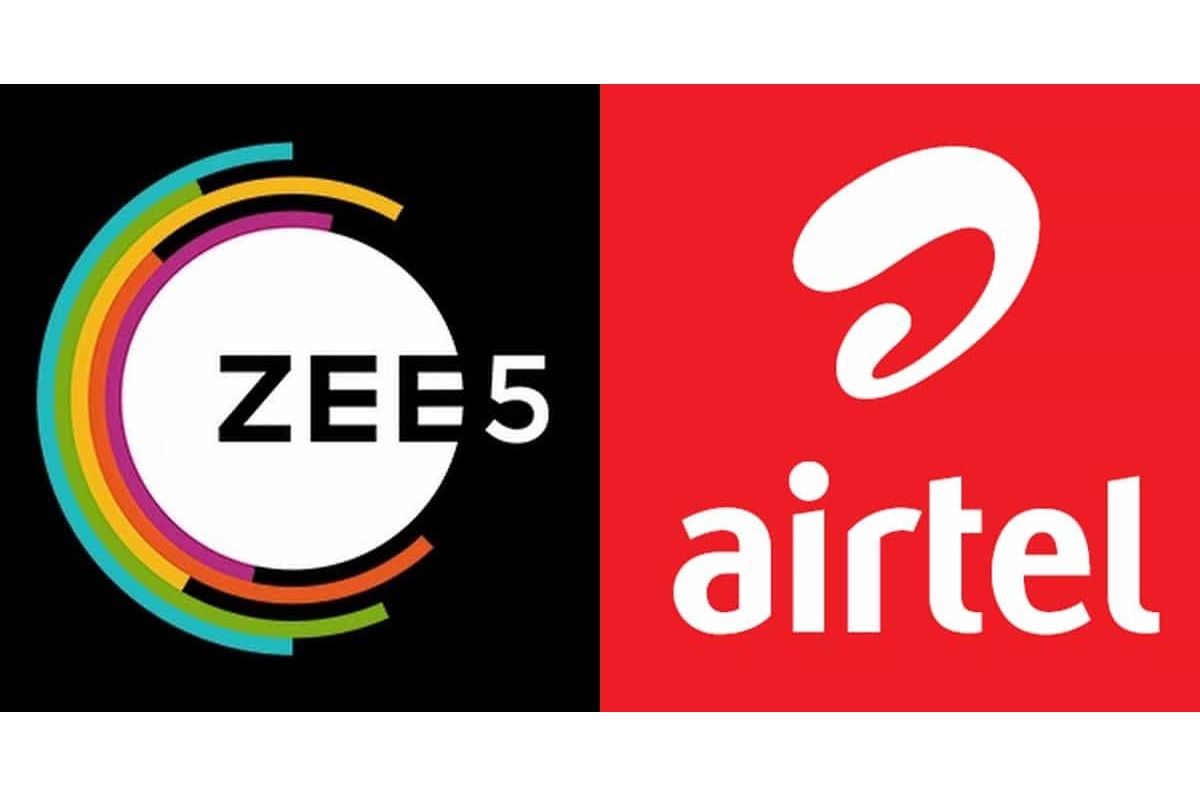 Also Airtel users get a free Zee5 premium subscription for 28 days once they recharge with Rs 298 prepaid plan.

Airtel users can also avail free Zee 5 membership by Downloading the Airtel Thanks app and then clicking Discover Thanks followed by clicking on Claim under Zee5 premium.

http://zee5offer.vimoviesandtv.in/  and then enter VI number.

BSNL broadband users also get free Zee5 membership if they have a Yupp TV scope subscription which costs Rs 129 for 3 months.